The Old Sun Boarding School on the Blackfoot Reserve in Alberta opened in 1886. In 1893, the boys from the school were moved to the White Eagle Boarding School. The two schools merged in 1901. In 1908 a survey described the school as “unsanitary” and the building as “unsuitable in every way for such an institution.” During the 1960s the school became a residence for students attending local day school. In 1969 the federal government took over the administration of the residence, which it closed in 1971. The building eventually became the Blackfoot Nation’s Old Sun Community College. 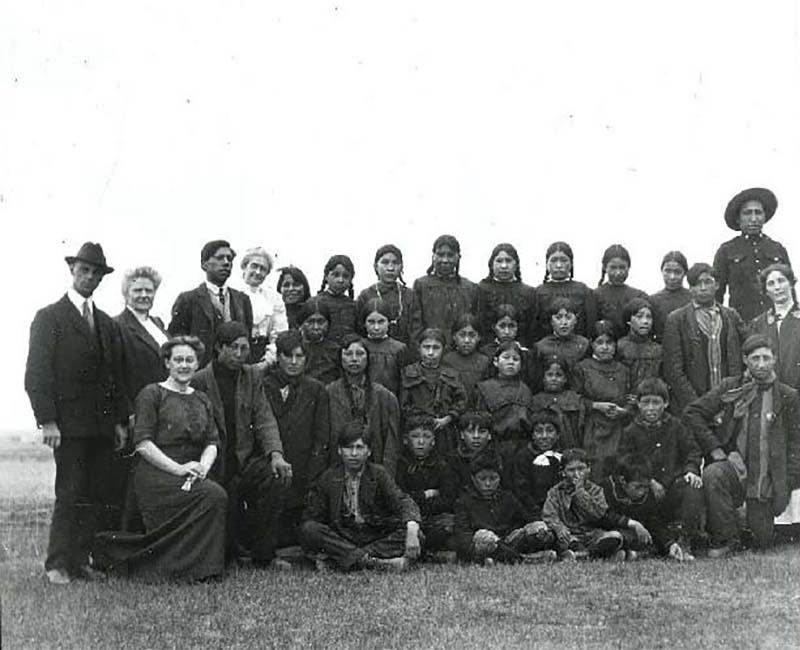 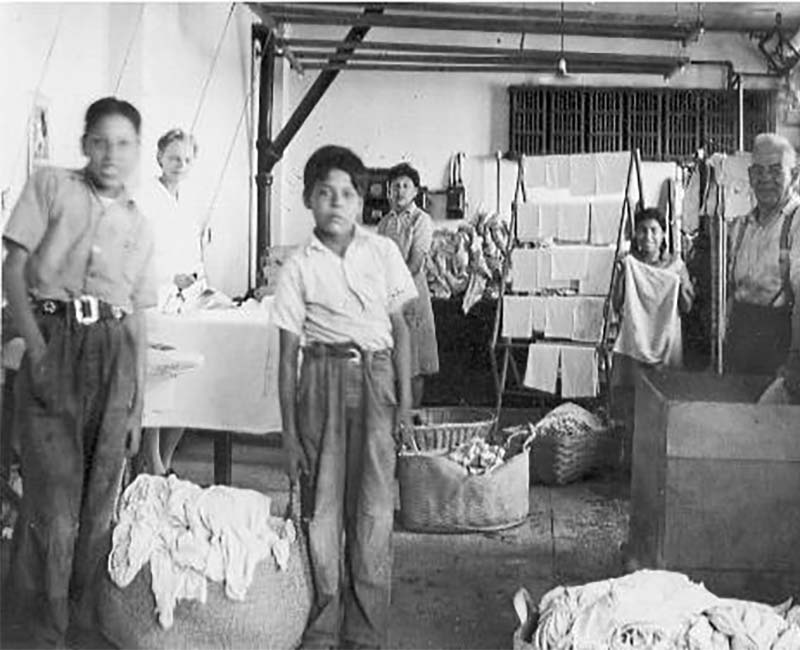 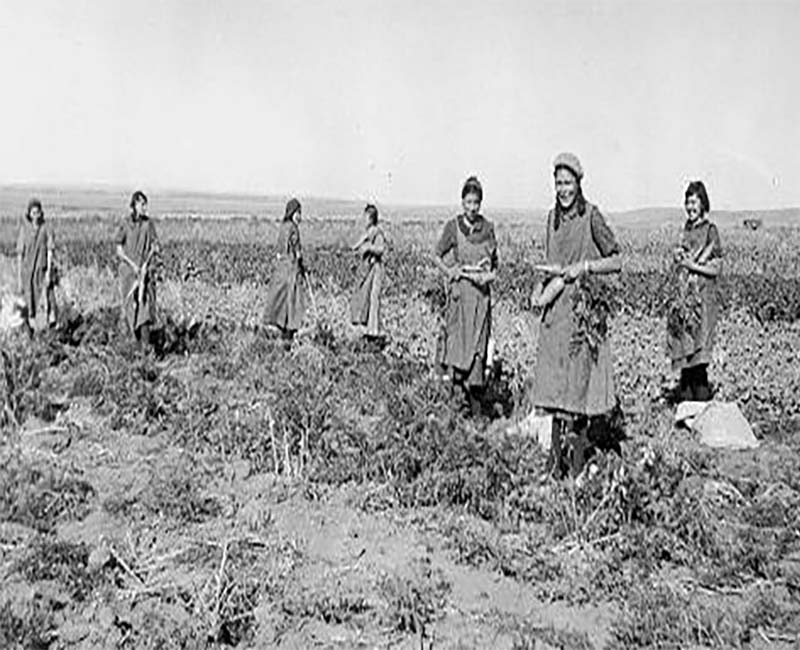