The Thunderchild school opened in 1901 on the Thunderchild Reserve in what is now Saskatchewan. Established by Roman Catholic missionaries, it was also known as the Delmas school and the St. Henri school. The school had a troubled history. It was overcrowded and students suffered and often died from a wide range of illnesses including typhoid, peritonitis, scarlet fever, tuberculosis, jaundice and pneumonia. A 1940 inspection led to a recommendation that, since the building was an outdated fire hazard, it should be closed. Eight years later, the school burned down and was not rebuilt. 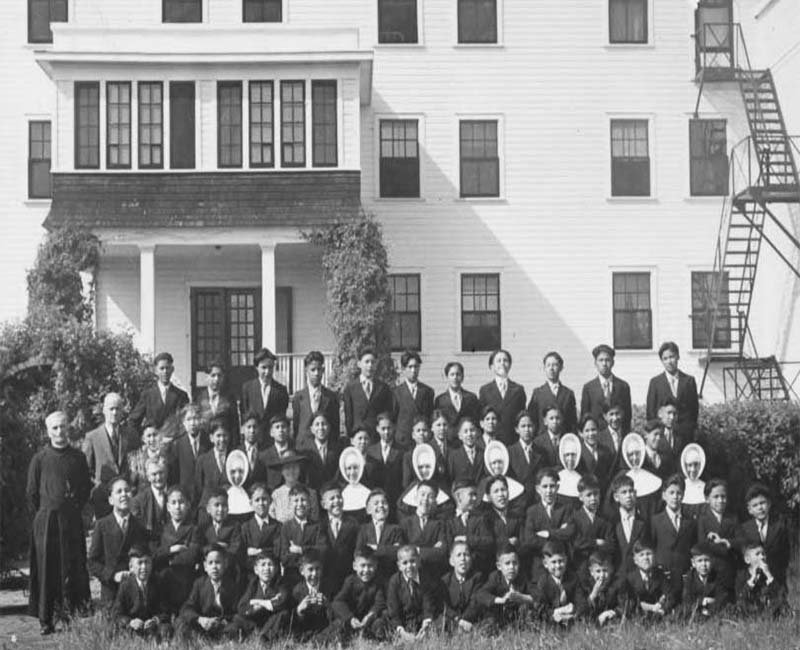 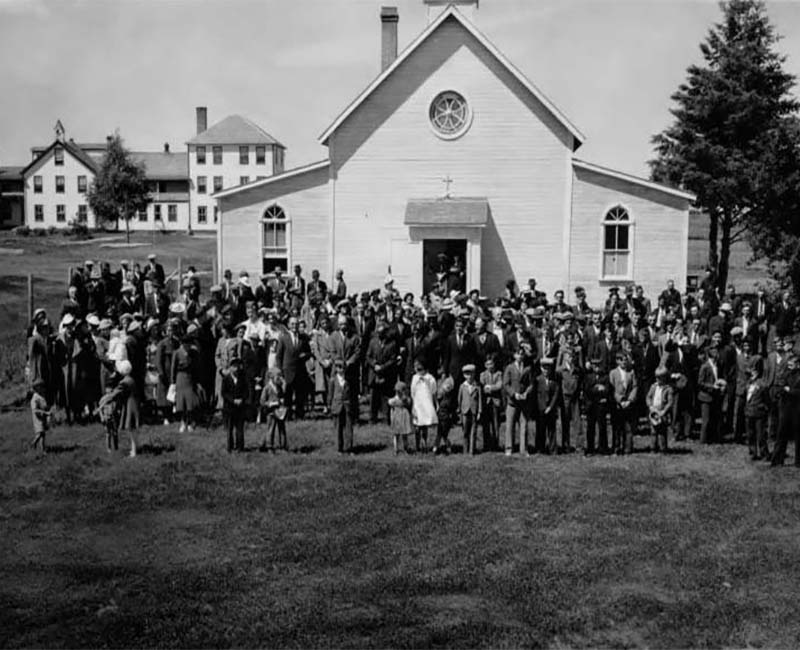 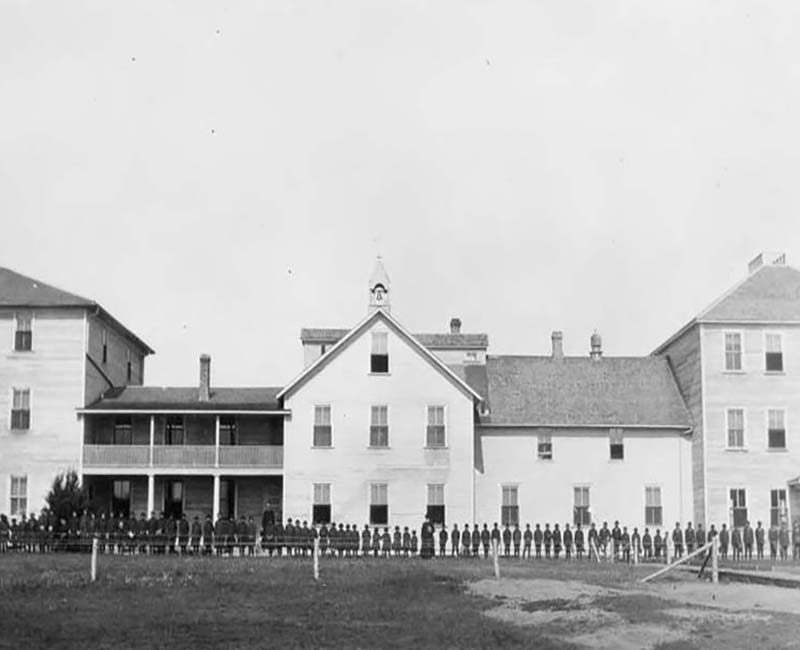