Predecessor to the Guy Hill Residential School at The Pas, the residential school at Sturgeon Landing began operation in 1926, although its official opening was not until 1927. During its history, the school saw out breaks of illness. The Sturgeon Landing school was destroyed by fire in 1952, and was not rebuilt. That fall, pupils and most of the staff were moved to facilities in The Pas where they remained until Guy Hill residential school was built on nearby Clearwater Lake in 1957. 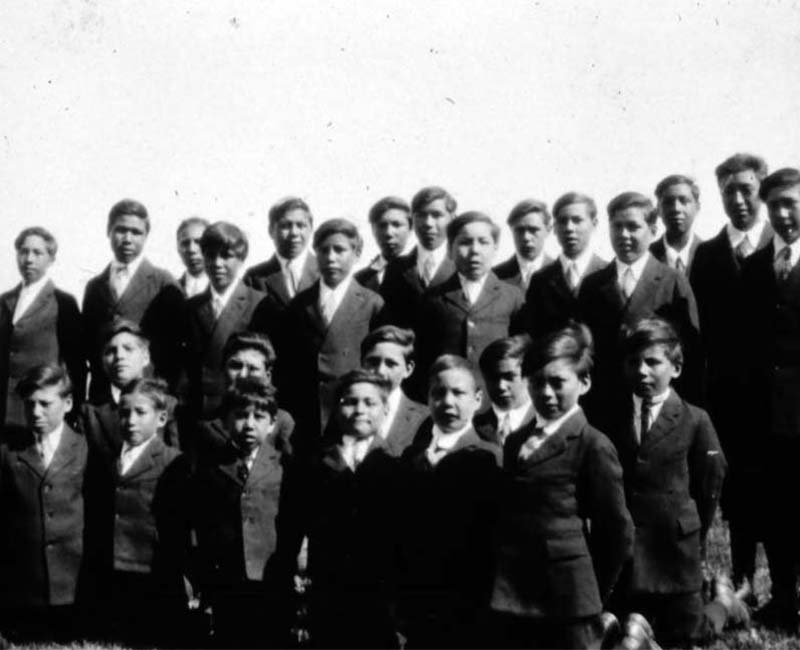 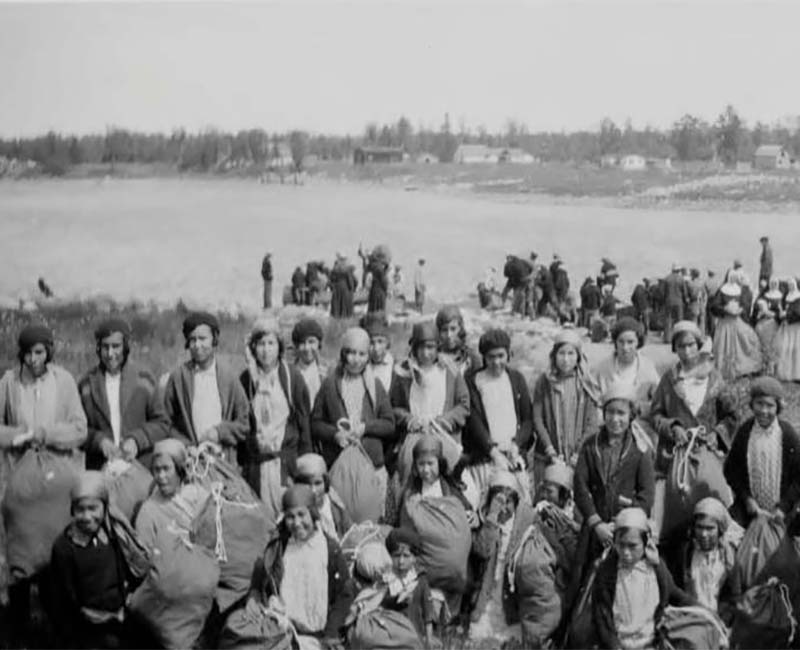 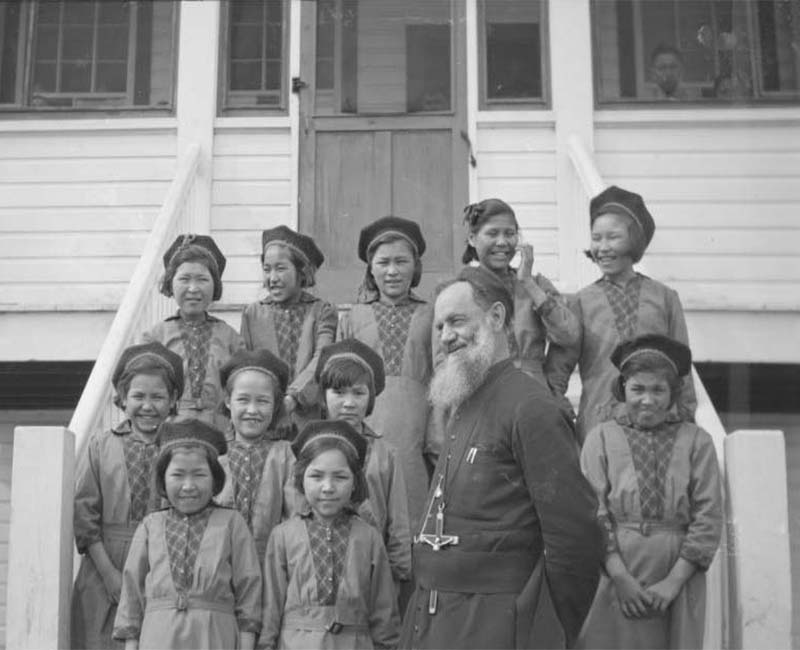