The Lebret school (also known as Qu’Appelle, St. Paul’s and Whitecalf), was one of the first three industrial schools. Built on the Qu’Appelle Reserve, the school was expanded in 1887, 1889, and 1895. In the school’s early years Aboriginal languages were allowed in the school and in 1886, the federal government approved the publication of a Cree-English primer. In 1951 the school was one of the first residential schools to offer high-school education. Administration was transferred to the Qu’Appelle Indian Residential School Council in 1973. It closed in 1998. 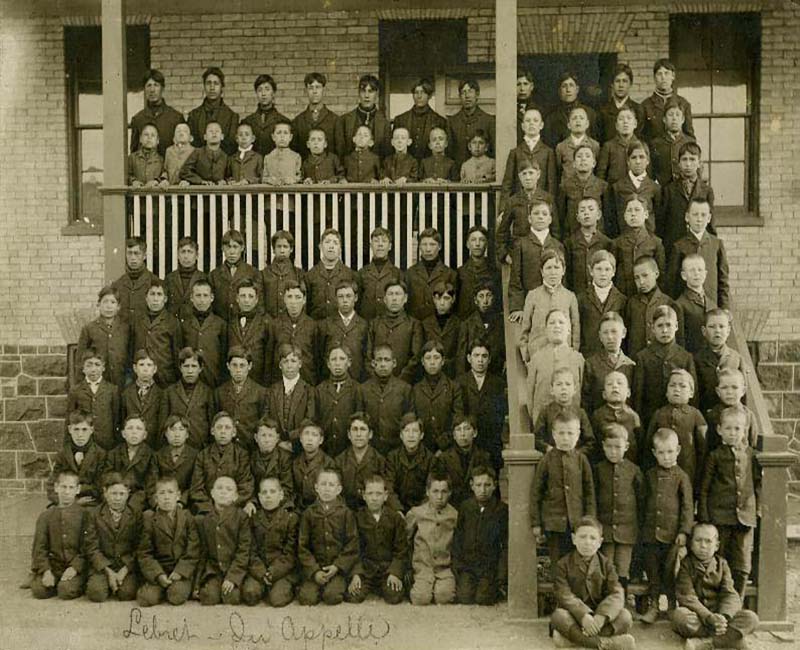 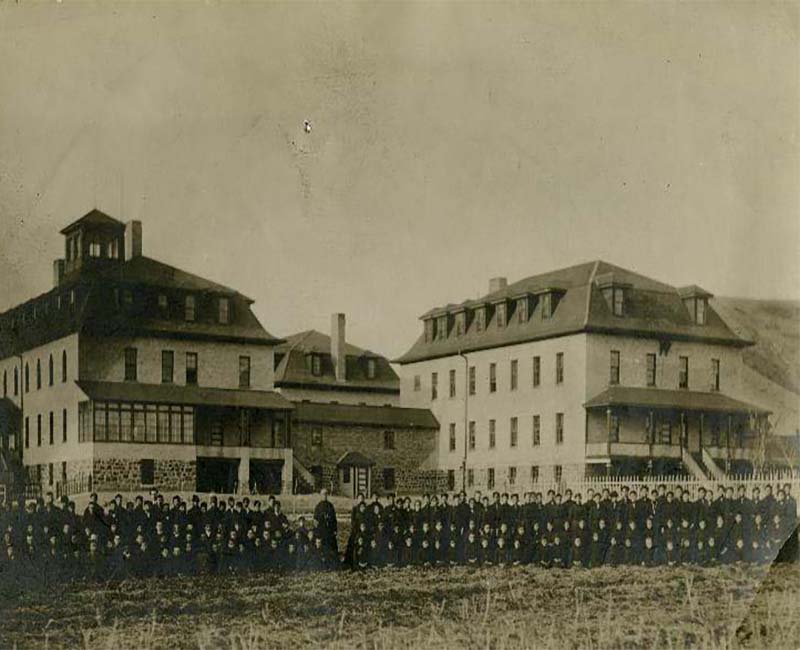 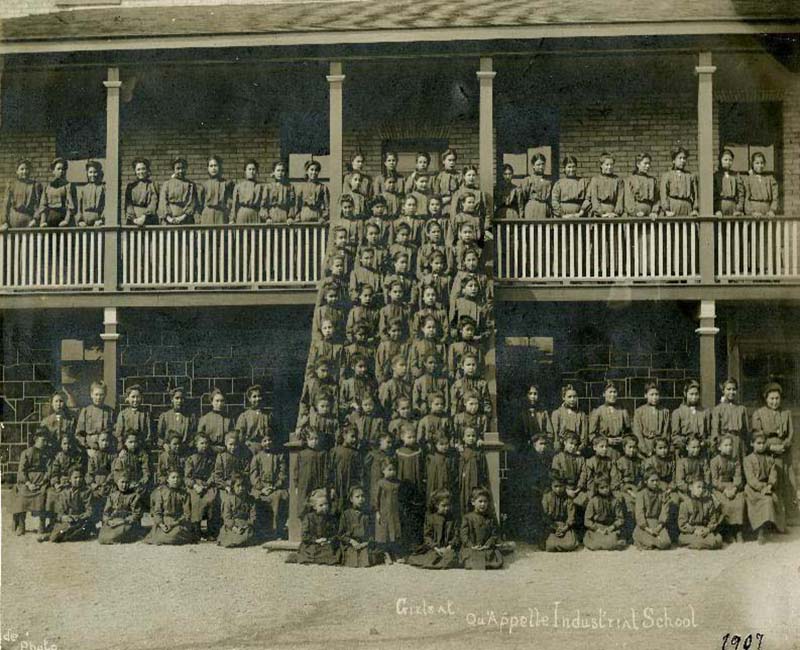