The Cariboo school was opened by Roman Catholic missionaries in 1891. In 1902 nine boys ran away from the school, one of them dying of exposure. In 1920, nine boys ate poisonous water hemlock in what parents believed to be a response to discipline at the school. One of these boys died. The school closed in 1981. In the 1980s and 1990s two former staff members pled guilty to charges of sexually abusing students in the 1950s and 1960s. In 1998, a former principal apologized to a former student and school employee who had charged him with a series of sex offences. 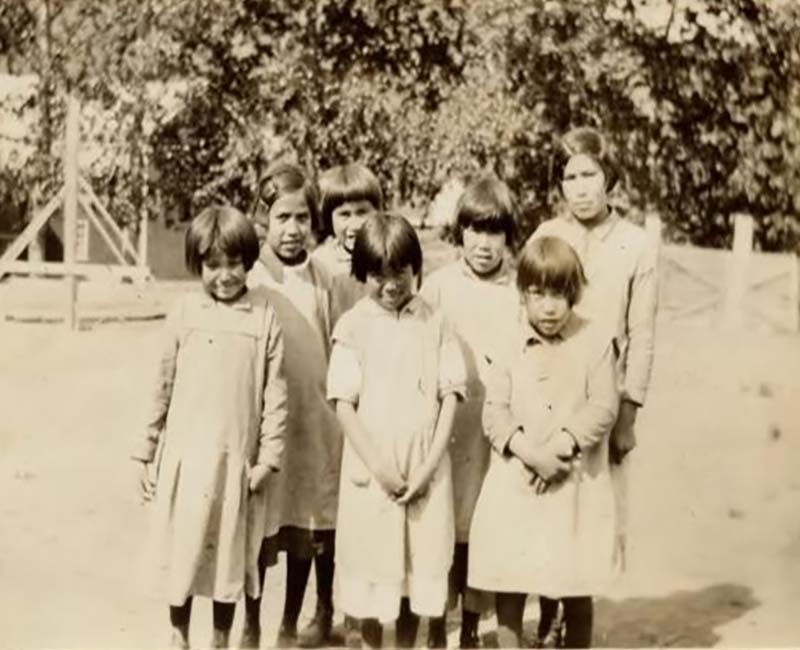 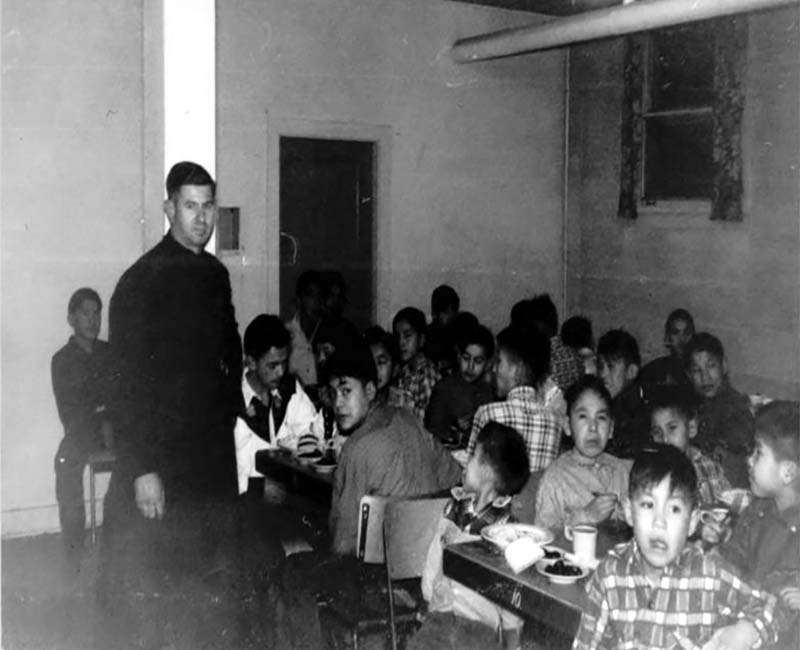 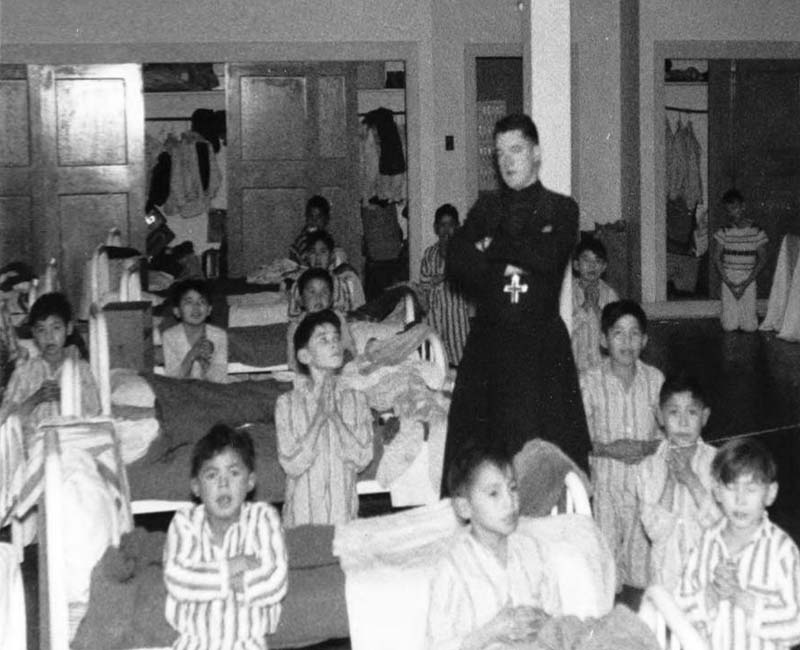