In 1905 Roman Catholic missionaries opened the small St. François Xavier Boarding school near Calais, Alberta. A new school was constructed in 1910 and again in 1922, with new dormitories being added in 1944. By 1954, it was concluded that the school was too dilapidated to repair. Instead it was decided that it should be closed and replaced with a day school. However, construction of the day school did not begin until 1961 and the boarding school remained in operation until 1962. 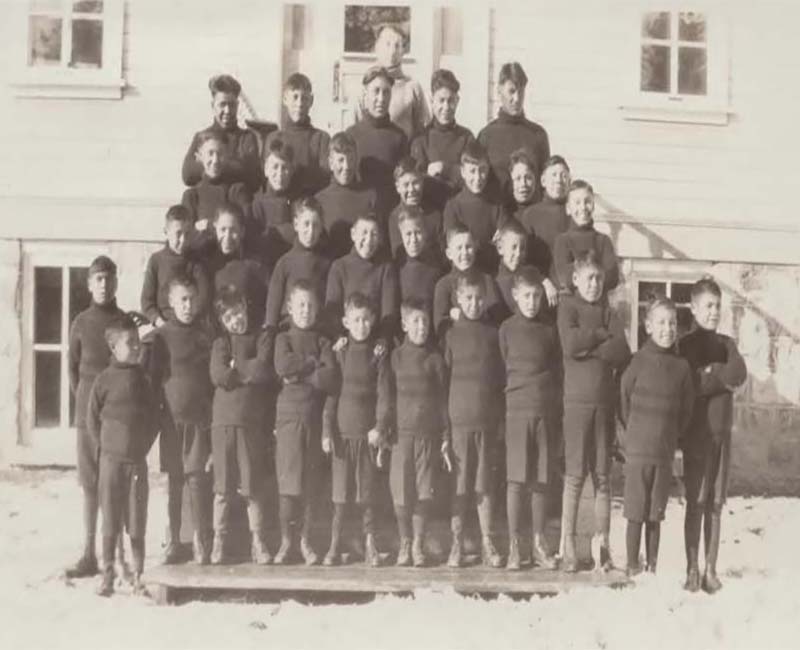 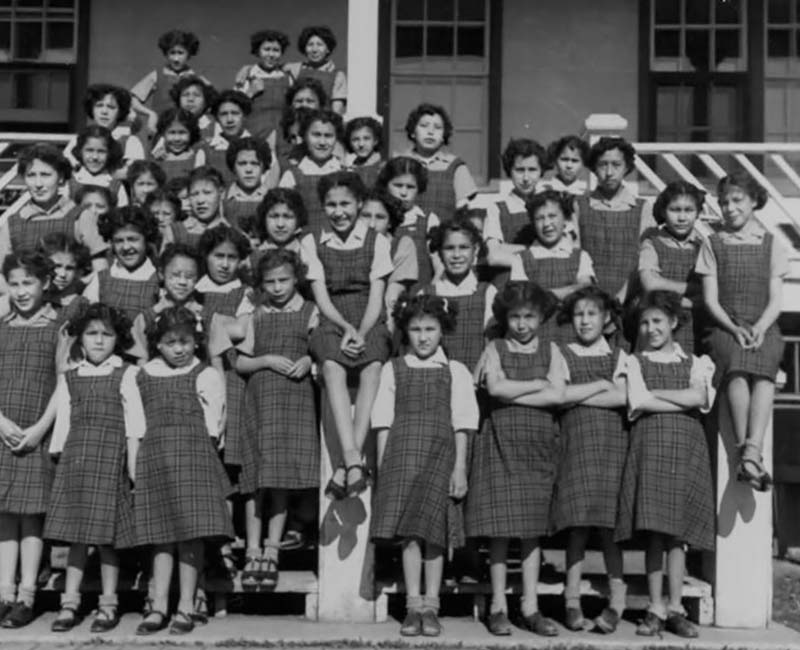 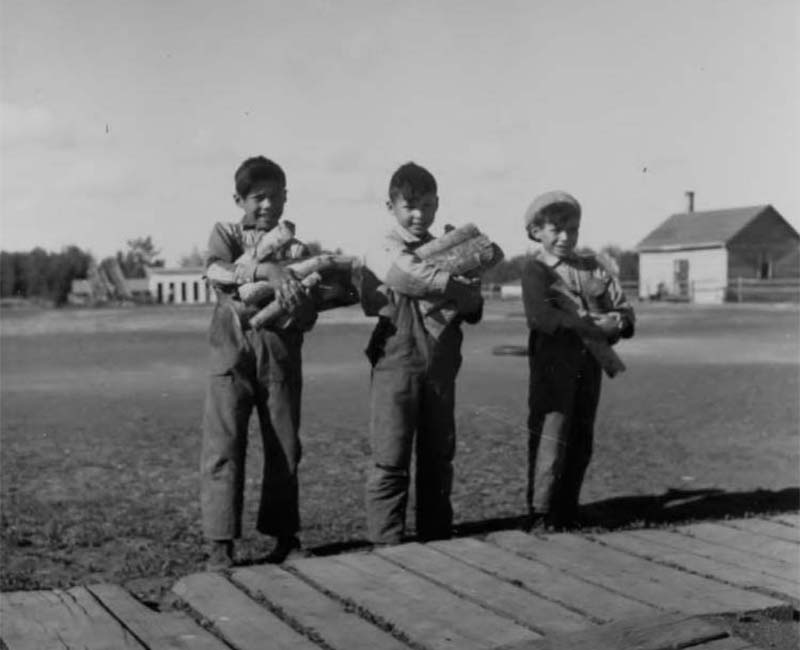