In 1894 Anglican missionaries opened a boarding school at Lesser Slave Lake, which became known as the St. Peter’s school. Because a large number of students at the school were Métis, in 1909, the federal government reclassified it as a day school and reduced its funding. The church continued to operate it as a boarding school and in 1915, when the number of treaty students increased, it once more received federal funding. When, during the 1920s, the number of treaty students declined, federal funding was once again withdrawn. Due to its low enrollment, the Lesser Slave Lake school was closed in 1932. 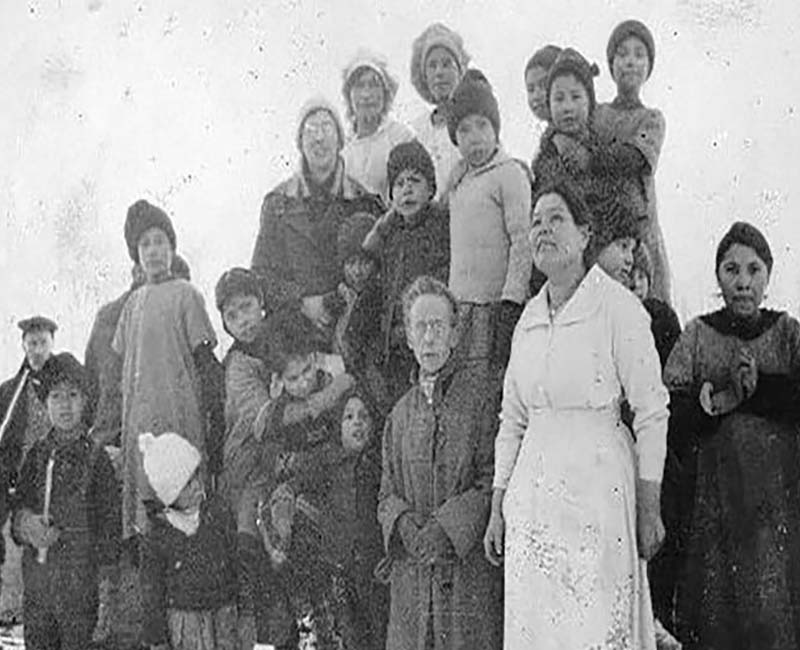 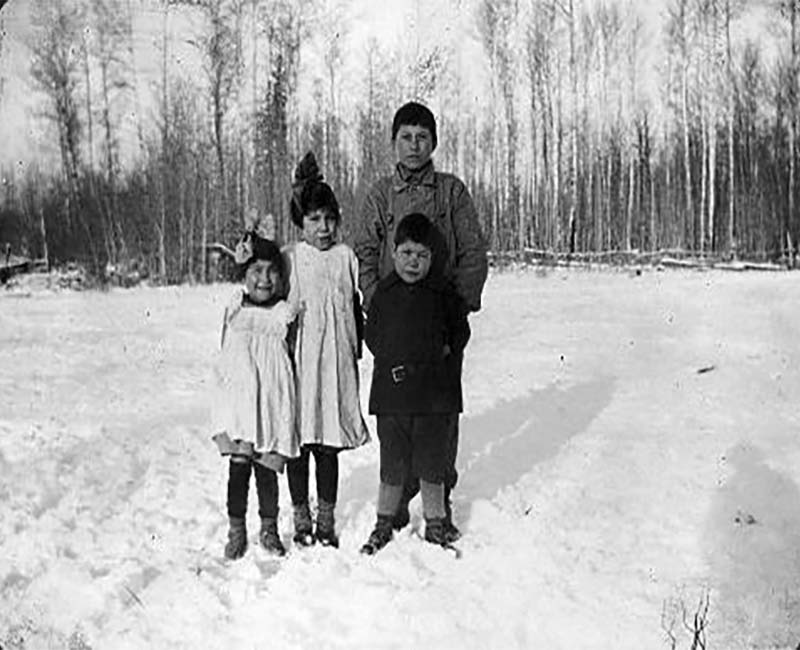 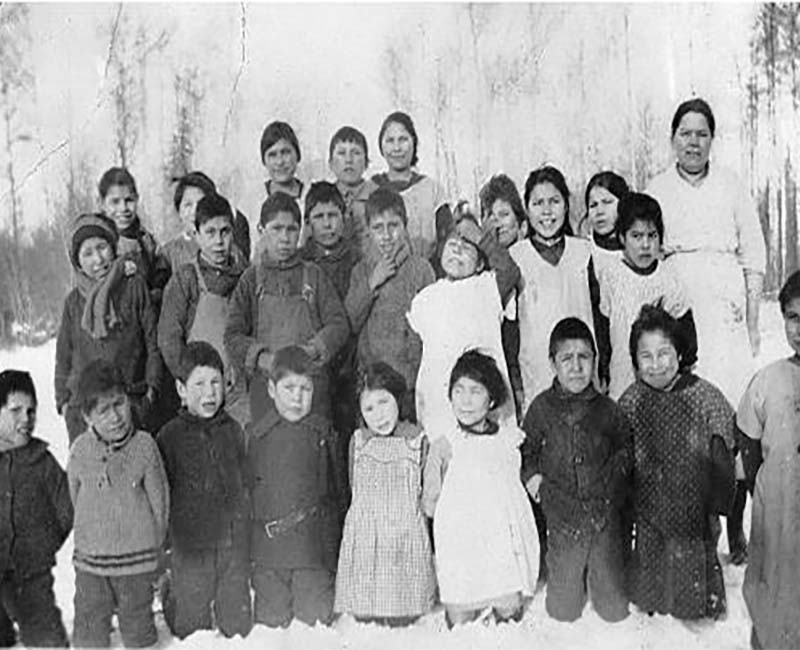