St. Anthony’s was established in 1888 on the Onion Lake Reserve in what is now Saskatchewan. A 1908 inspector’s report concluded that the school needed fire escapes, while a 1924 report described it as a firetrap. The school was twice destroyed by fire: once in 1895 and once in 1928. In 1918 nine children died of influenza. In the 1950s the poorly maintained building was overcrowded. New classrooms were built, but crowding remained an ongoing issue. In 1969, the federal government took over the administration of the school. It closed in 1974. 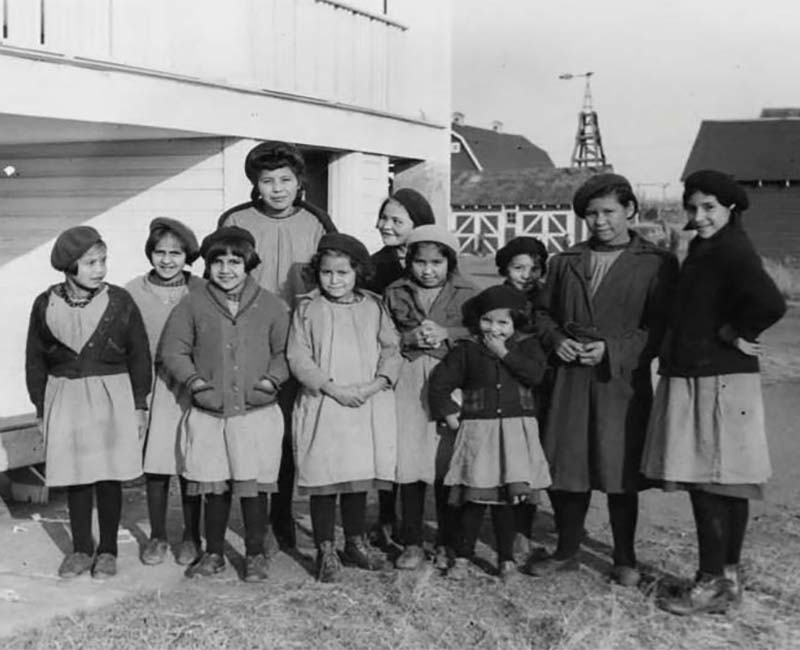 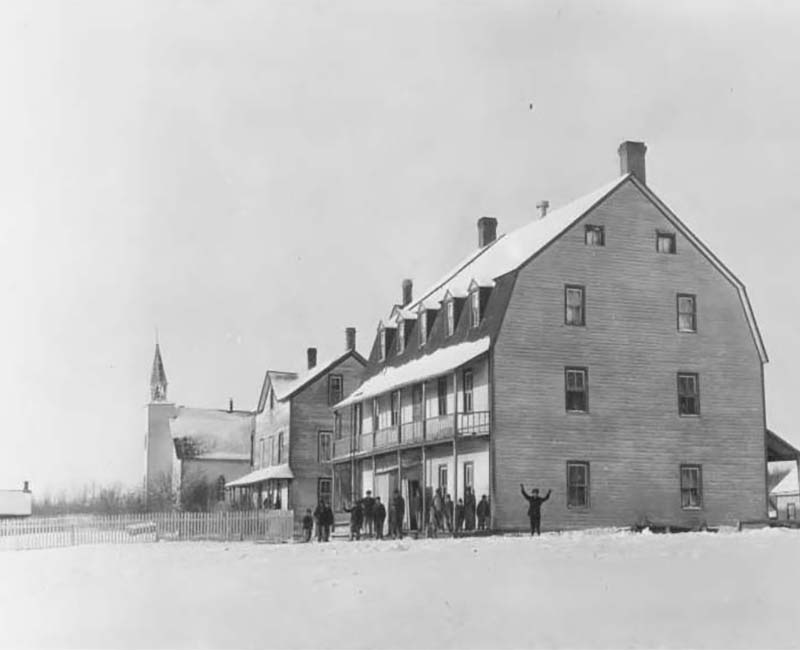