The Anglican Lac La Ronge boarding school opened at Lac La Ronge, Saskatchewan. The school burned down in 1920 and was replaced with a new school, called All Saints. The new building was poorly constructed, cold in winter, and overcrowded. Parents were also unhappy with the way the school was run: in 1934 they petitioned for a new principal. In 1947 the school burned down for a second time. Following this fire, the school was closed and the students moved to either the Gordon’s School or Prince Albert, where a former military barracks was converted into a residential school. 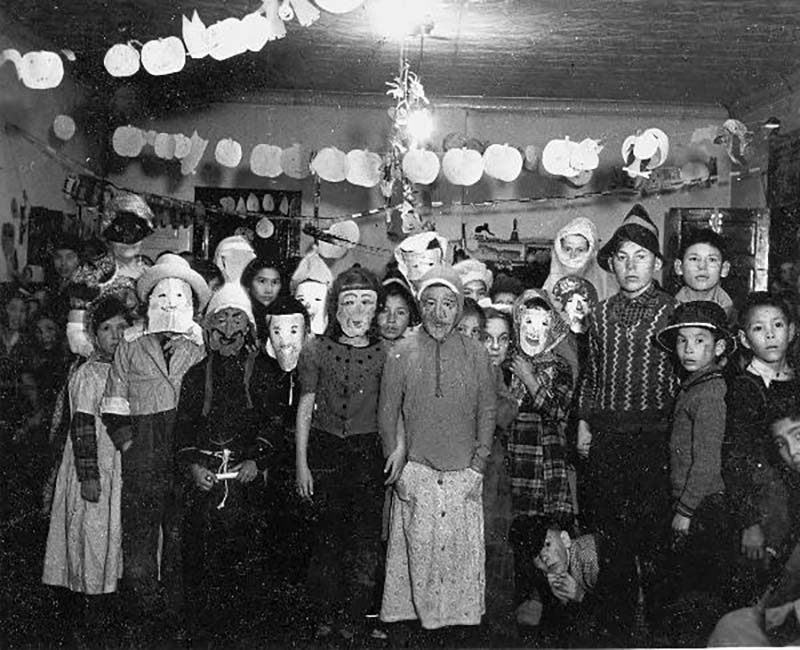 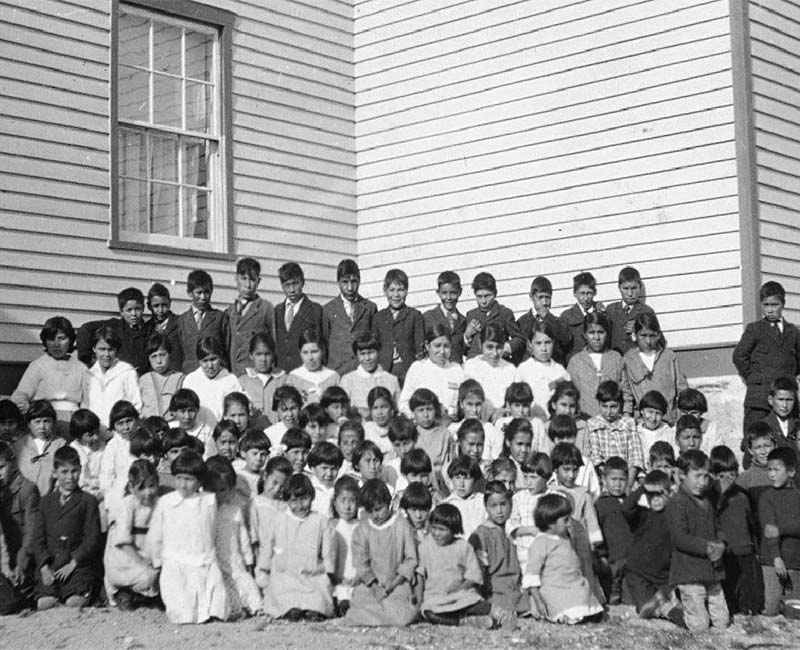 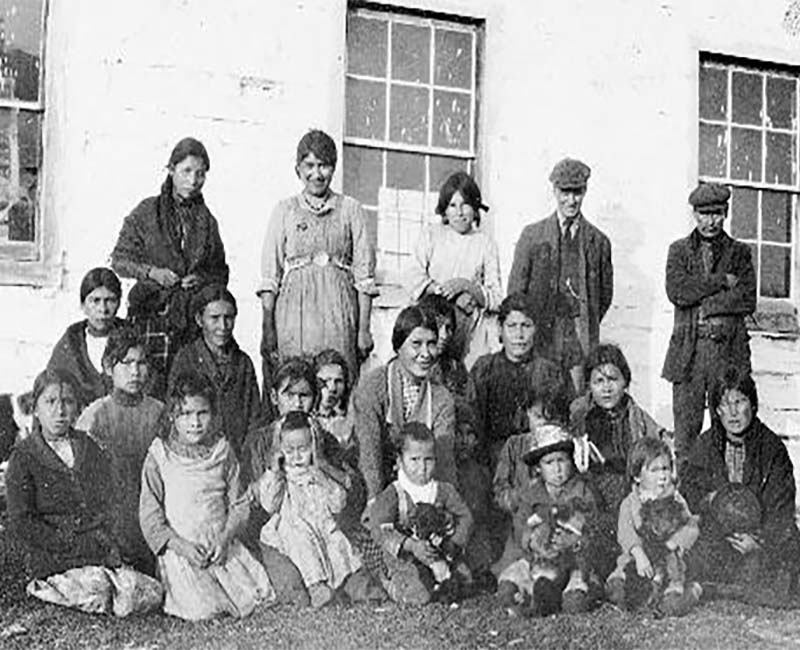