The Amos residential school opened in 1955 under Roman Catholic administration just outside Amos, Québec. It was also known as the Abitibi, St-Marc Residence, and as the St-Marc-de-Figuery school or residence. In 1961, the school was described as being grossly overcrowded. From the mid-1960s onwards it also served as a residence for students attending public school in Amos, Québec. In 1969 the federal government took over administration of the residence and transferred the classrooms to the local school board. In 1973 the school and residence were closed. 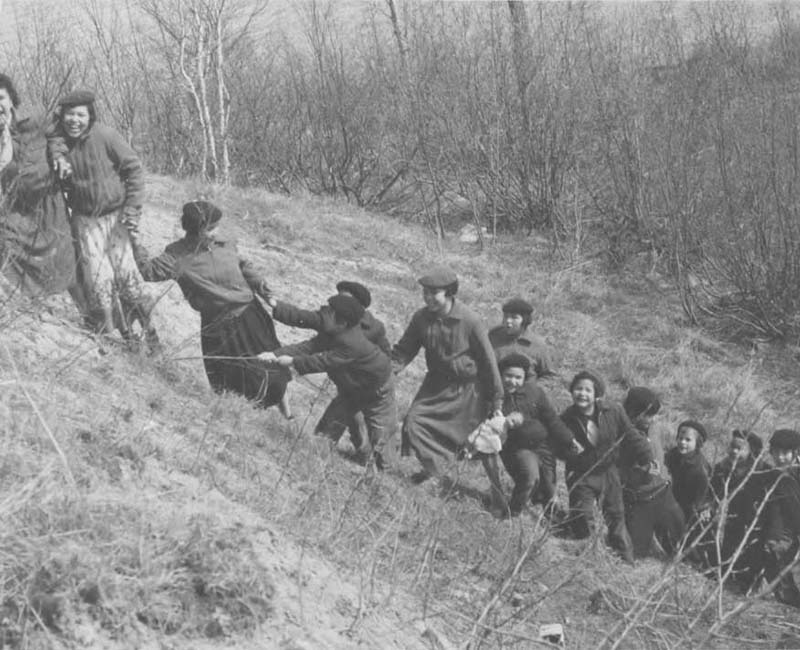 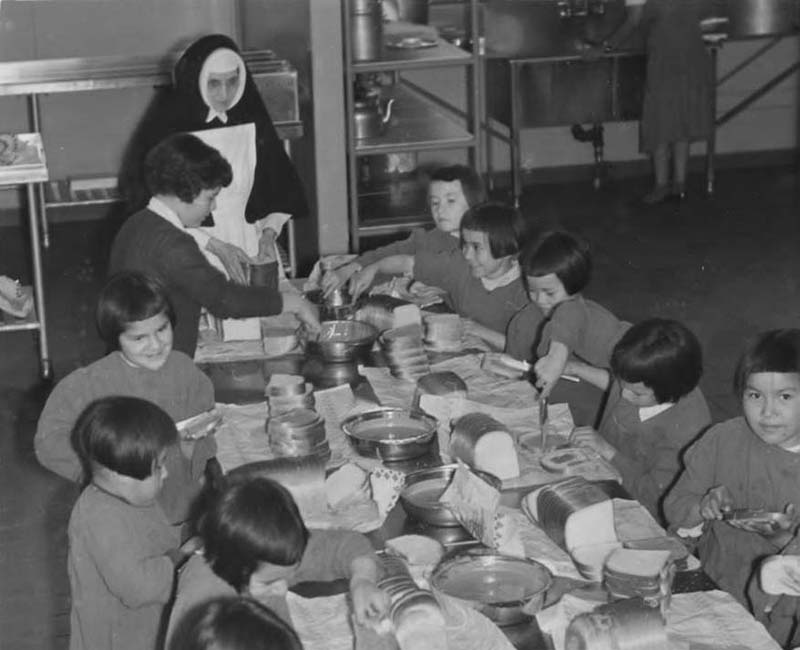 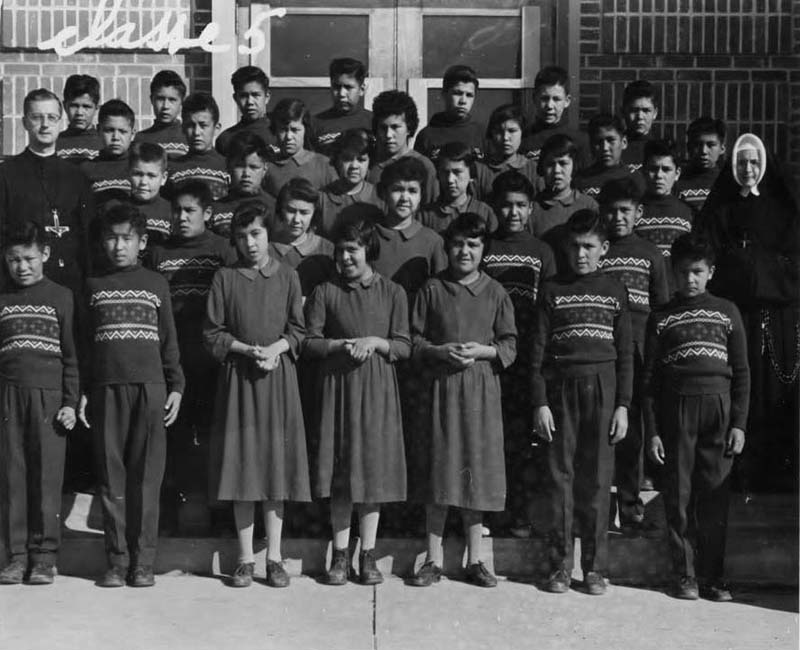