Stringer Hall opened in 1959 as part of a federal government education and related construction program that established central non-denominational day schools in larger northern communities in combination with “large hostels” to house students attending the schools. In Inuvik this shift intersected with a decision to move the community of Aklavik, thought to be too flood prone, to Inuvik. Control of the facility was transferred to the Territorial government in 1969, but the Anglican Church continued to operate the school under a new contract with the Territorial government until it closed. 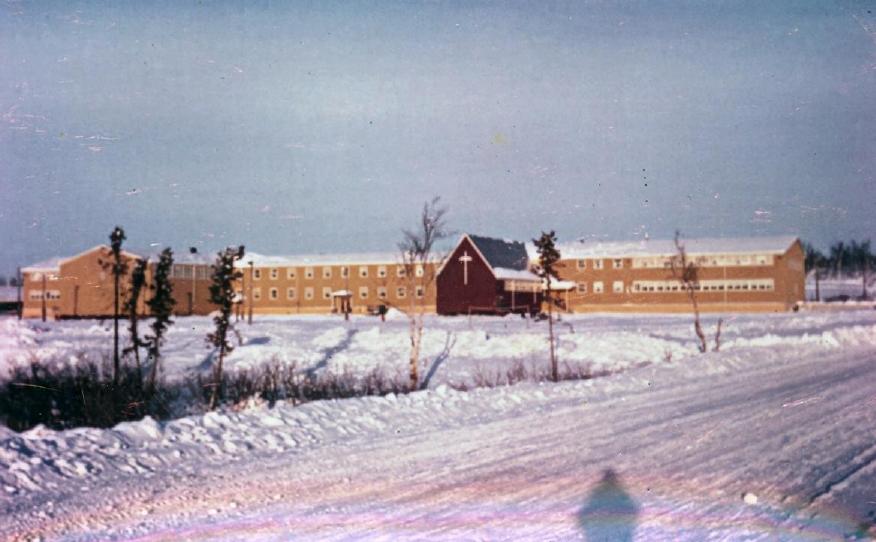 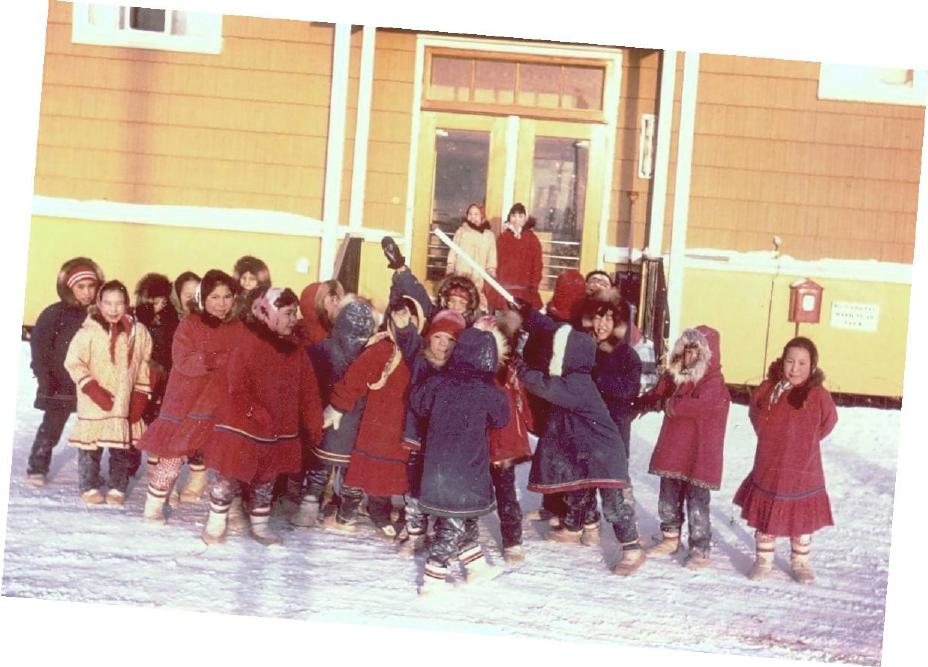