In 1954, Roman Catholic missionaries opened St. Mary’s residence at Chesterfield Inlet in what is now Nunavut. The students who lived in the residence, which was rebuilt and enlarged on a number of occasions, attended the local day school. The residence, renamed Turquetil Hall in 1961, was built to house 80, but enrolment quickly reached 100. Additional students were lodged in the Catholic hospital. Turquetil Hall was closed in 1969. In 1995, the government of the Northwest Territories released a report concluding that many of the students had been physically and sexually abused at both the school and the residence. 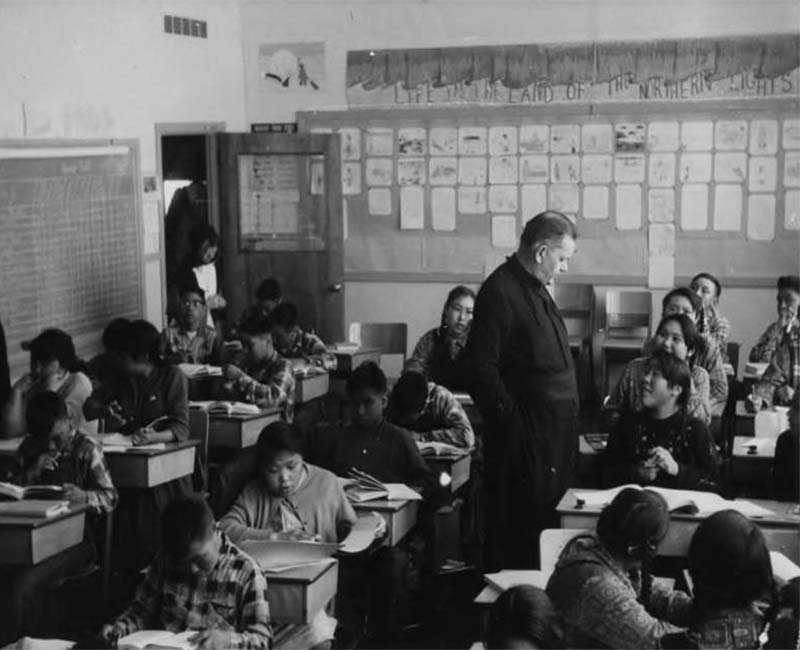 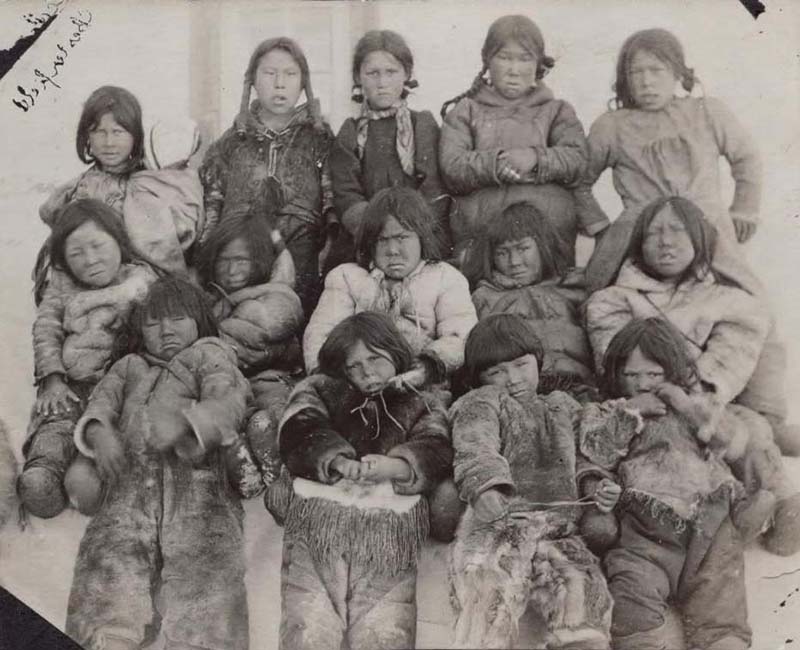 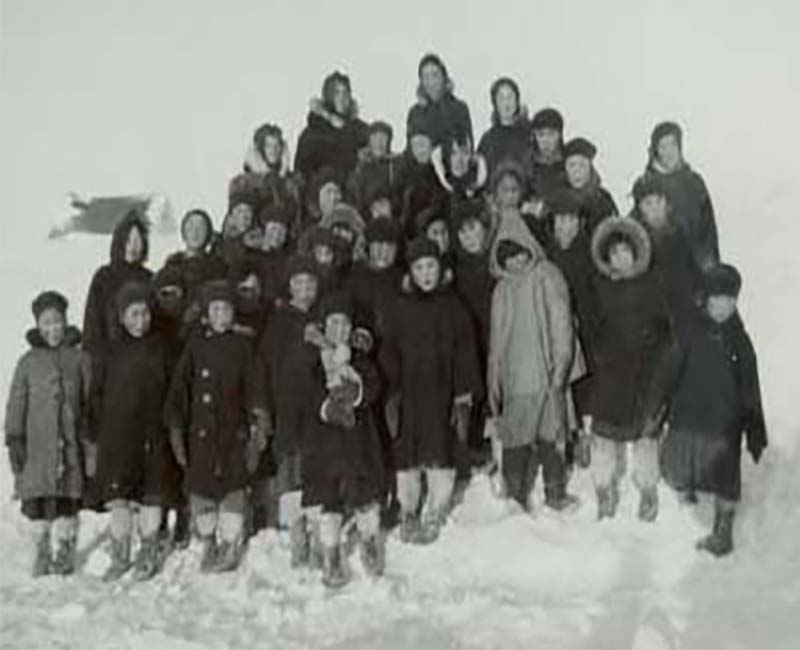