The Anglican Church established a day school at its mission in Alert Bay, British Columbia in 1878. It opened a small boarding school there in 1882 and an industrial school in 1894. In 1929, a new building was constructed. The school was known for the arts and crafts produced by the students and the two large totem poles in front of the school building. In 1947, two-dozen children ran away from the school. The subsequent investigation into conditions at the school led to the resignation of both the principal and the vice-principal. By 1969, when the federal government assumed administration of the school, all residents were attending local schools. The residence closed in 1974. 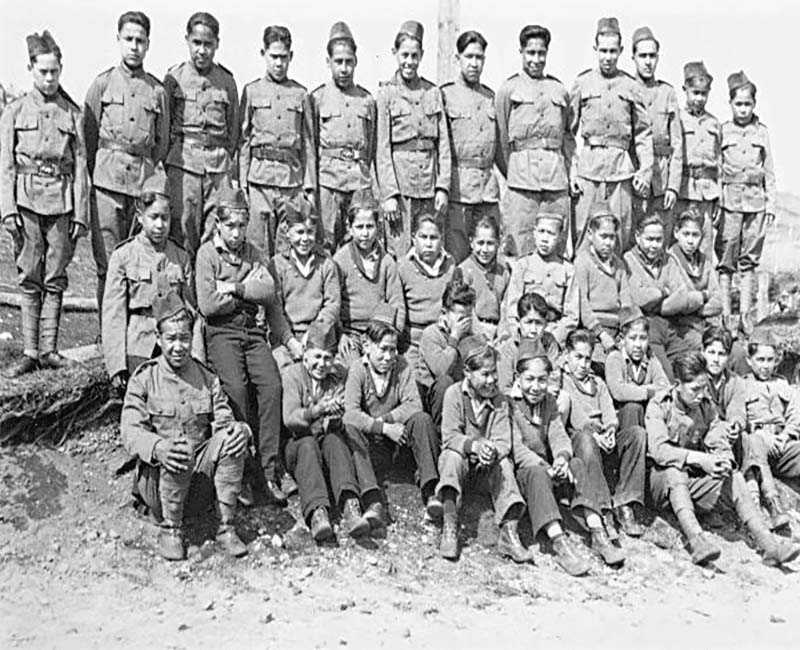 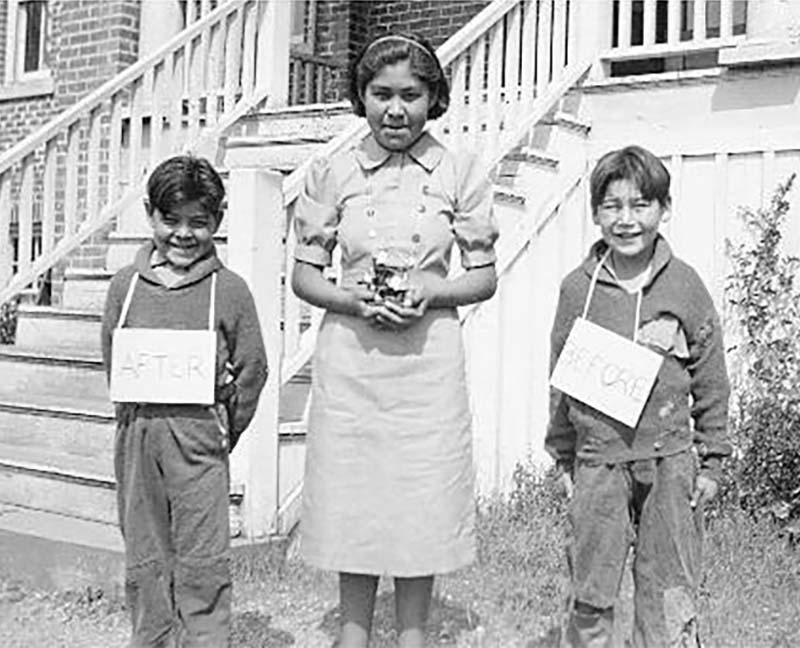 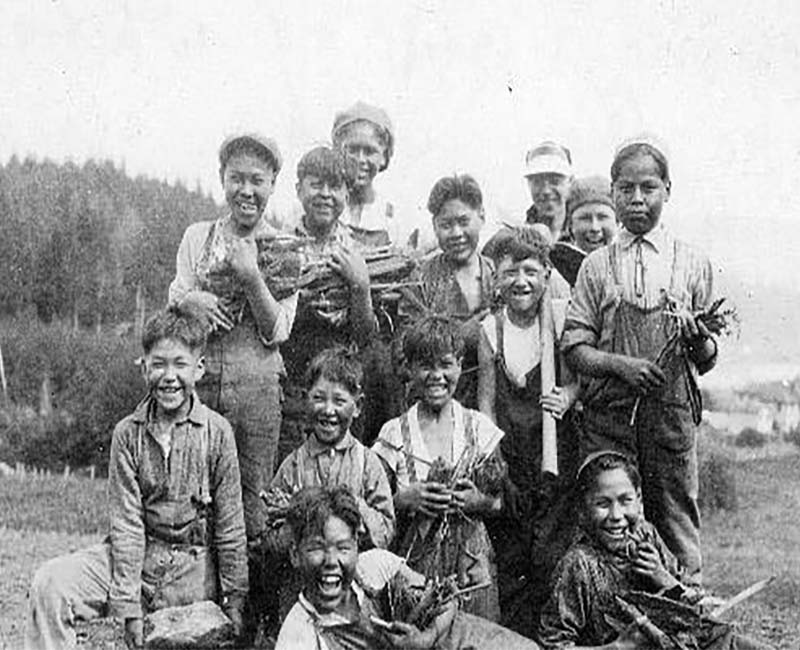