The Kootenay or St. Eugene’s residential school opened in 1890 just north of Cranbrook, BC. The first school was replaced with an industrial school in 1912. An Indian Agent reported in 1935 that, as a result of poor food, overwork, and sickness, he had to force parents to send their children to the school. Despite a change in the principal, school attendance and runaways were ongoing problems. There were also recurring outbreaks of influenza, mumps, measles, chicken pox, and tuberculosis. In 1969, the federal government took over the operation of the residence, closing it the following year. 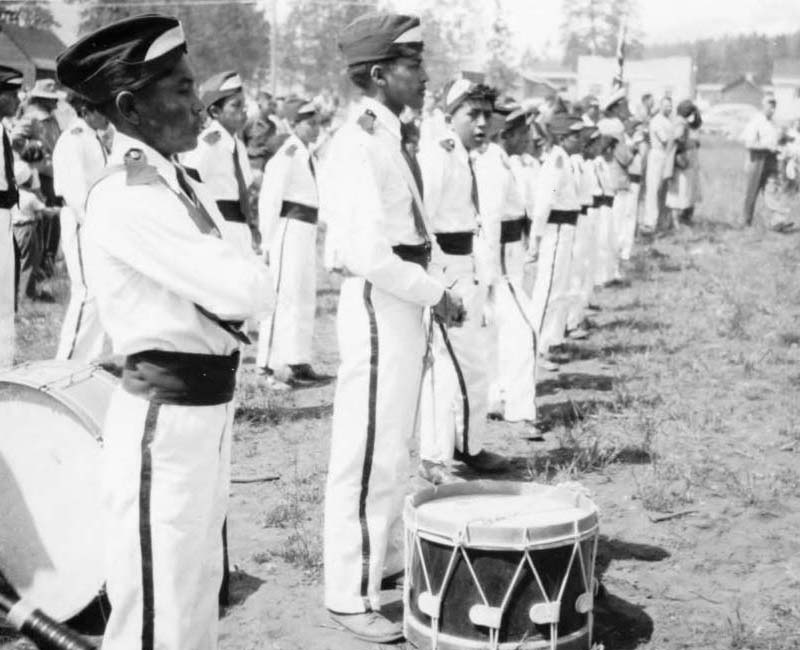 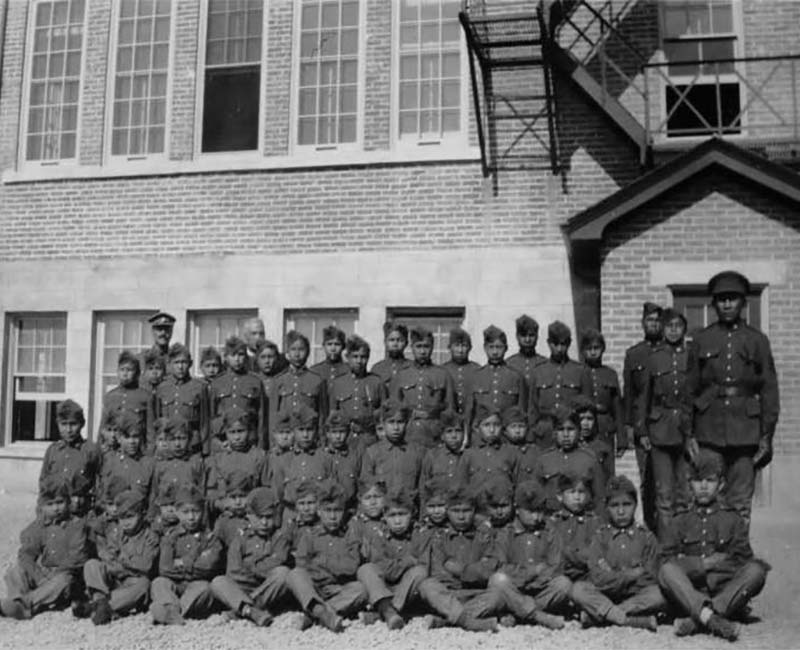 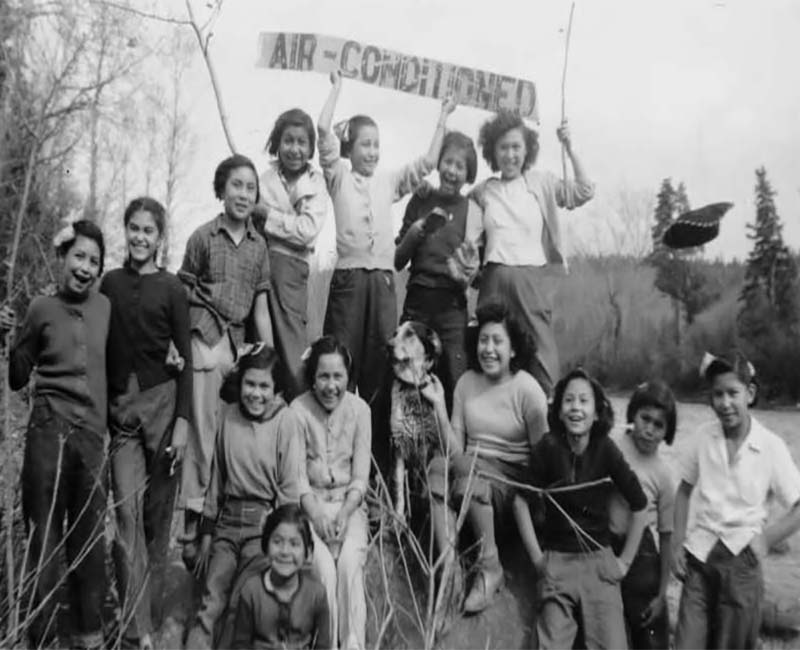