The Immaculate Conception Boarding School opened in 1898 on the Blood Reserve in what is today Alberta. It was replaced in 1926 with a new school, known as St. Mary’s, near Cardston, Alberta. By the mid-1930s the school was experiencing overcrowding. In 1930, a government inspector said that the boys at both the Catholic and Anglican residential schools on the reserve were being worked like “slaves” from morning to night to support the schools. The school had a severe outbreak of measles in 1935 and an outbreak of spinal meningitis in 1956. The federal government took over the operation of the school in 1969 and closed it in 1988. 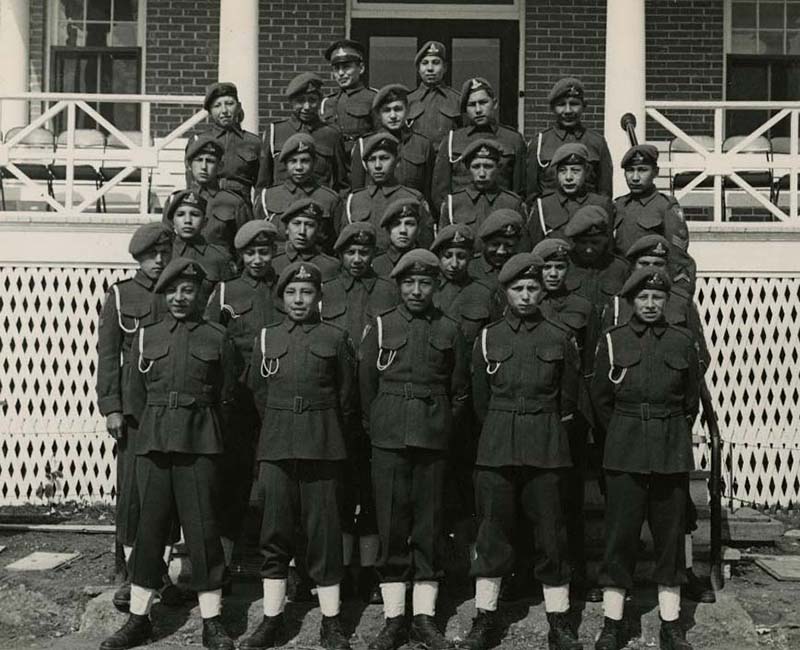 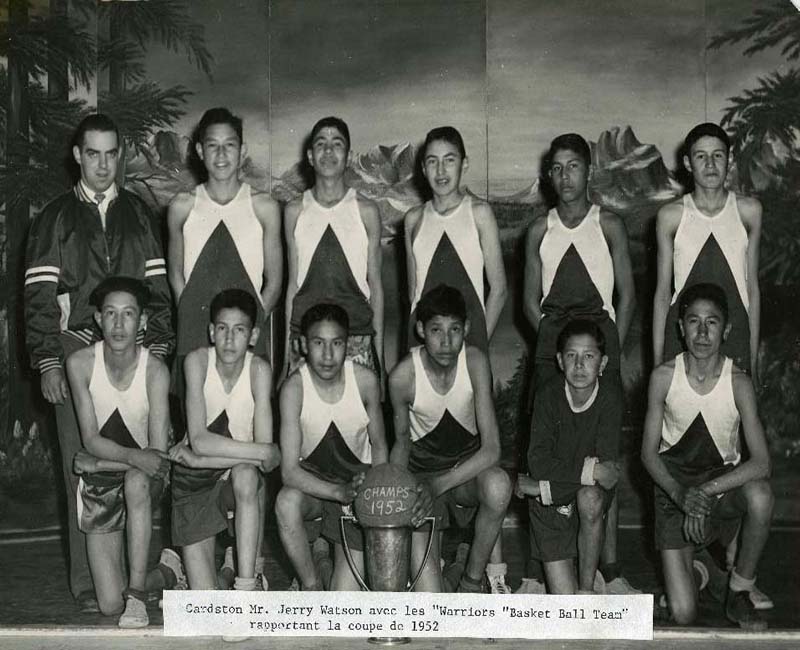 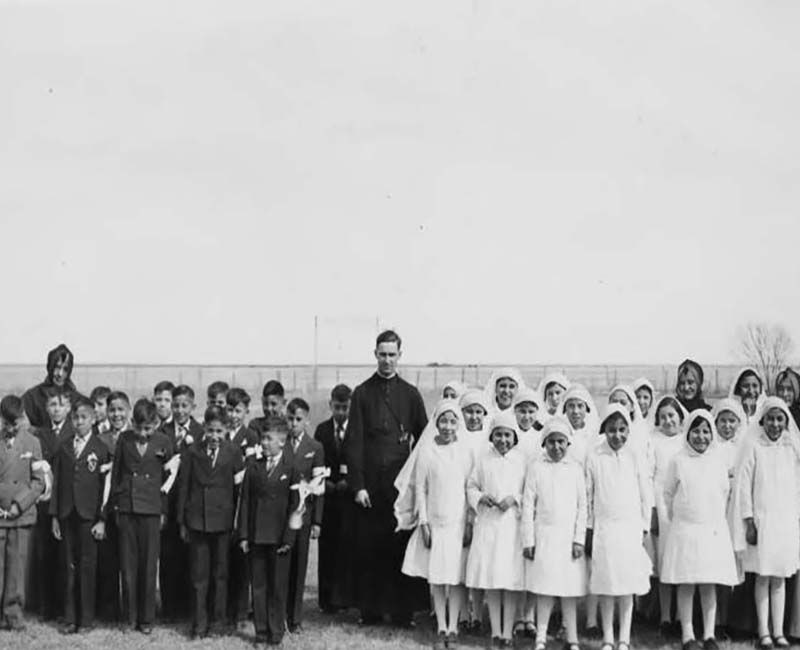