The Dunbow Industrial school, also known as St. Joseph’s, was one of the first of three industrial schools established by a partnership between the Canadian government and Canadian churches. The school was built in 1884, northeast of Okotoks, where the Highwood River flows into the Bow River. The nearest post office was located in High River, which was the mailing address for the school. It was a Roman Catholic school, and the first principal was Father Albert Lacombe. From the outset, the school had trouble recruiting and retaining students. In 1918, the principal and three students died of influenza. In 1922, the school, which had an enrolment of only 26 students, was closed. 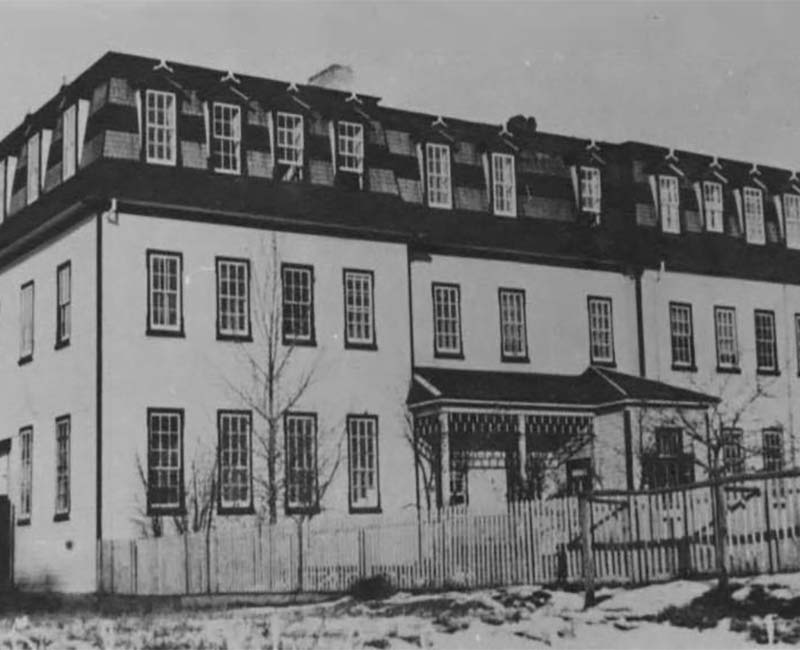 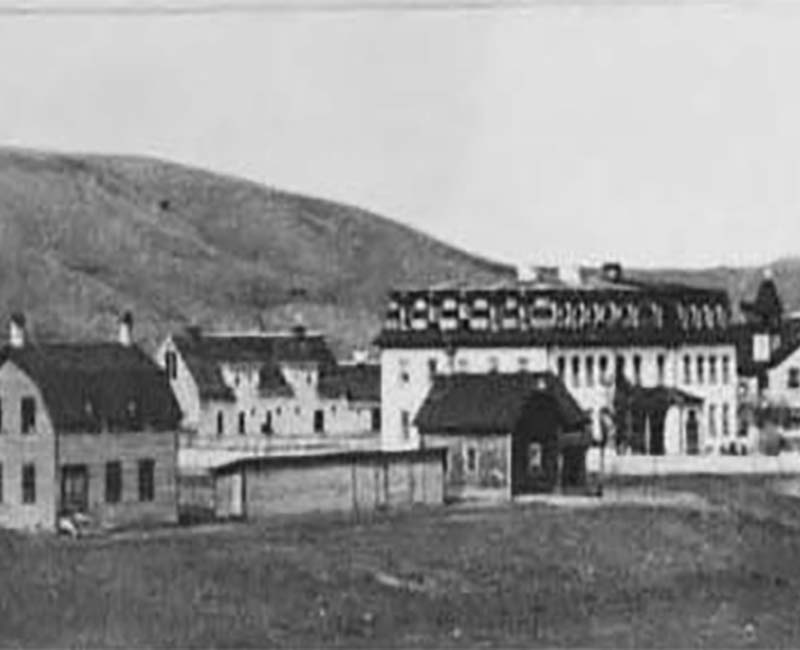 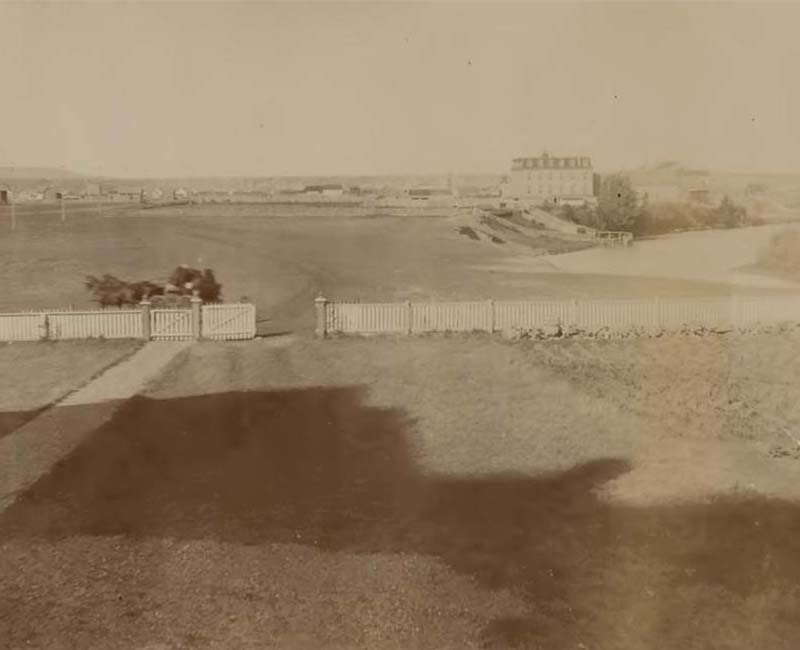