A Roman Catholic mission was established at Grouard, in what is now Alberta in 1872. By 1895 the federal government was funding the Grouard school (also known at St. Bernard’s) at the mission. In the 1940s the school established a manual training building with a focus on Aboriginal handicrafts, an initiative that developed into a cooperative business venture. The school enrolled a large number of Métis students: by 1949 they accounted for half of the students in residence. During the 1950s many of the school’s students were transferred to the Joussard school. With the opening of local day schools, the Grouard enrollment began to decline. The school was closed in 1961. 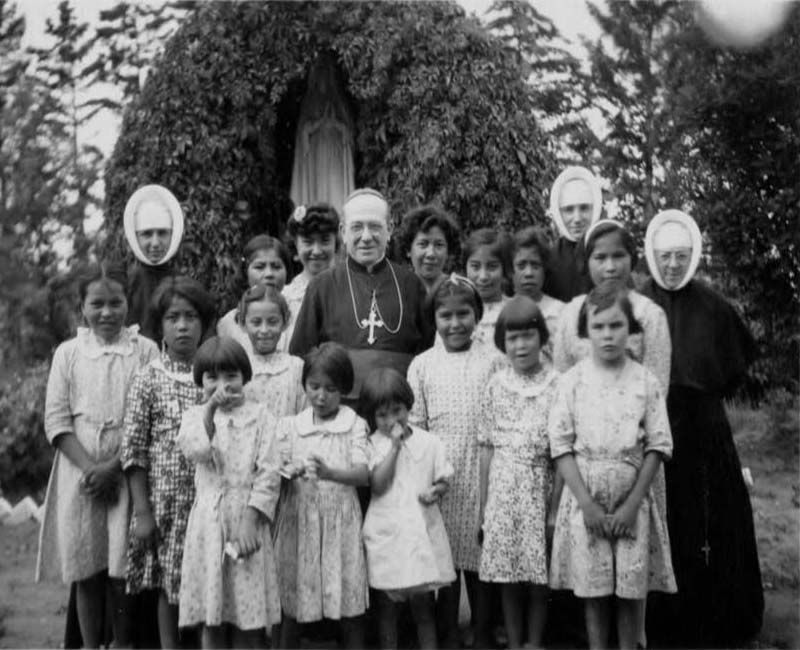 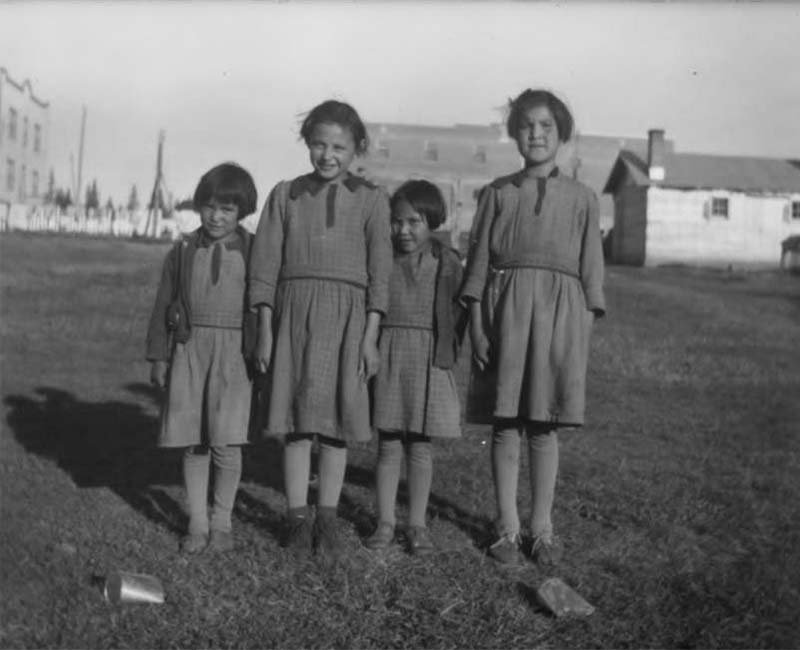 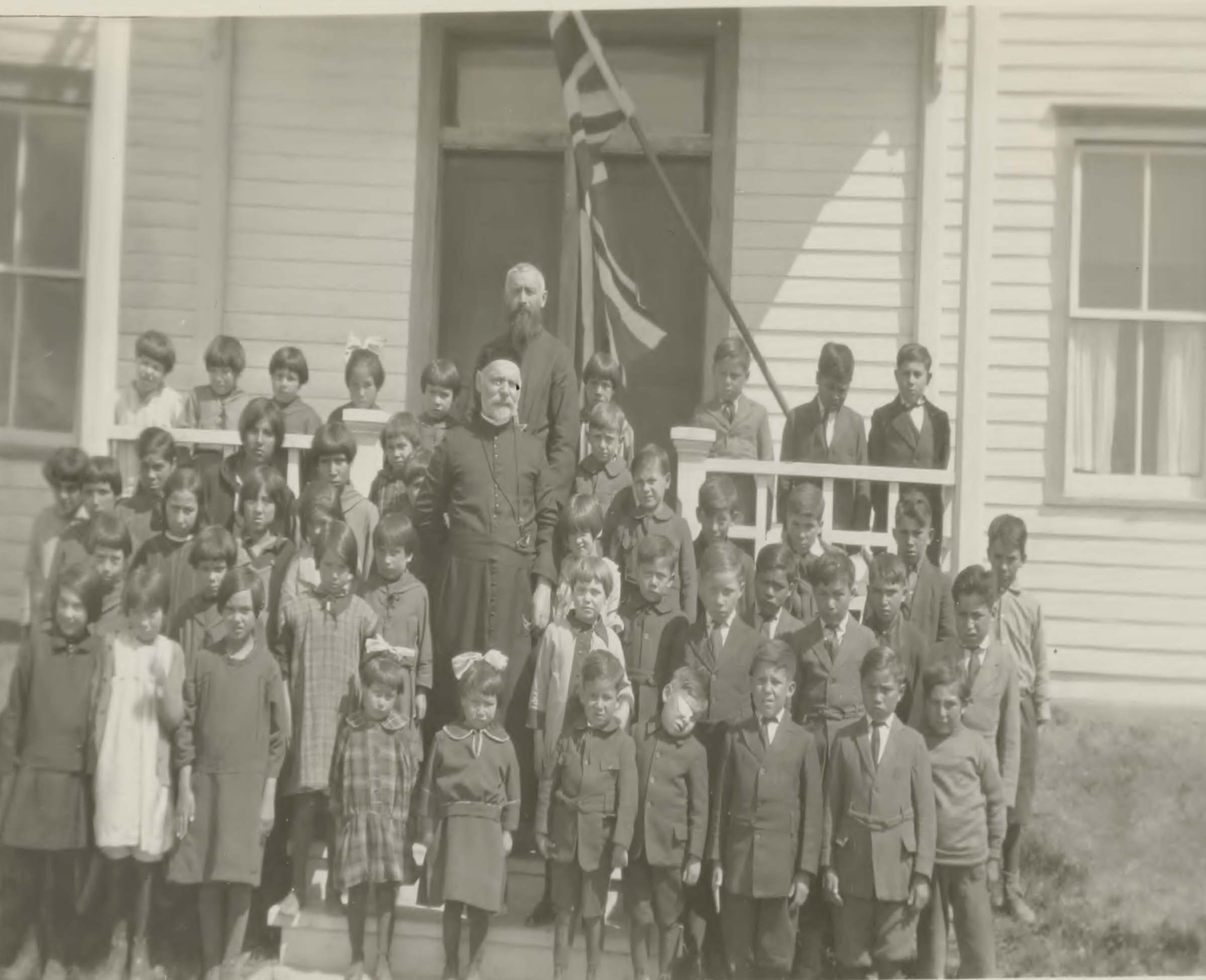