Roman Catholic missionaries established a boarding school at Lac la Biche in 1891. The school buildings were moved to the Saddle Lake First Nation in 1898 and the school was renamed Blue Quills. The school was relocated once more in 1931, to a location near St. Paul, Alberta. When the federal government announced that it would be closing the school in 1970, Saddle Lake First Nation members occupied the school in protest. Their occupation ended with an agreement that saw Blue Quills become Canada’s first residence and school controlled by First Nations people. The high school and its residence closed in 1990. 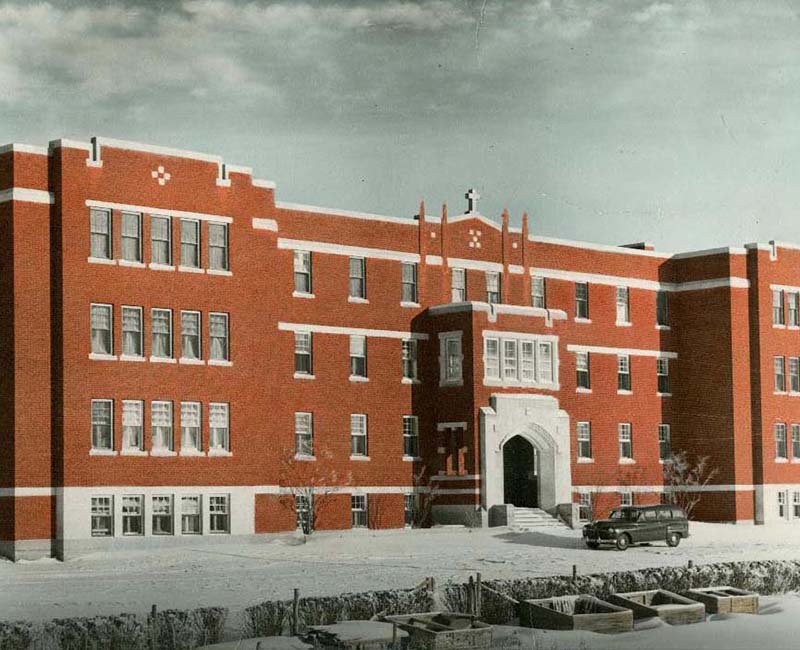 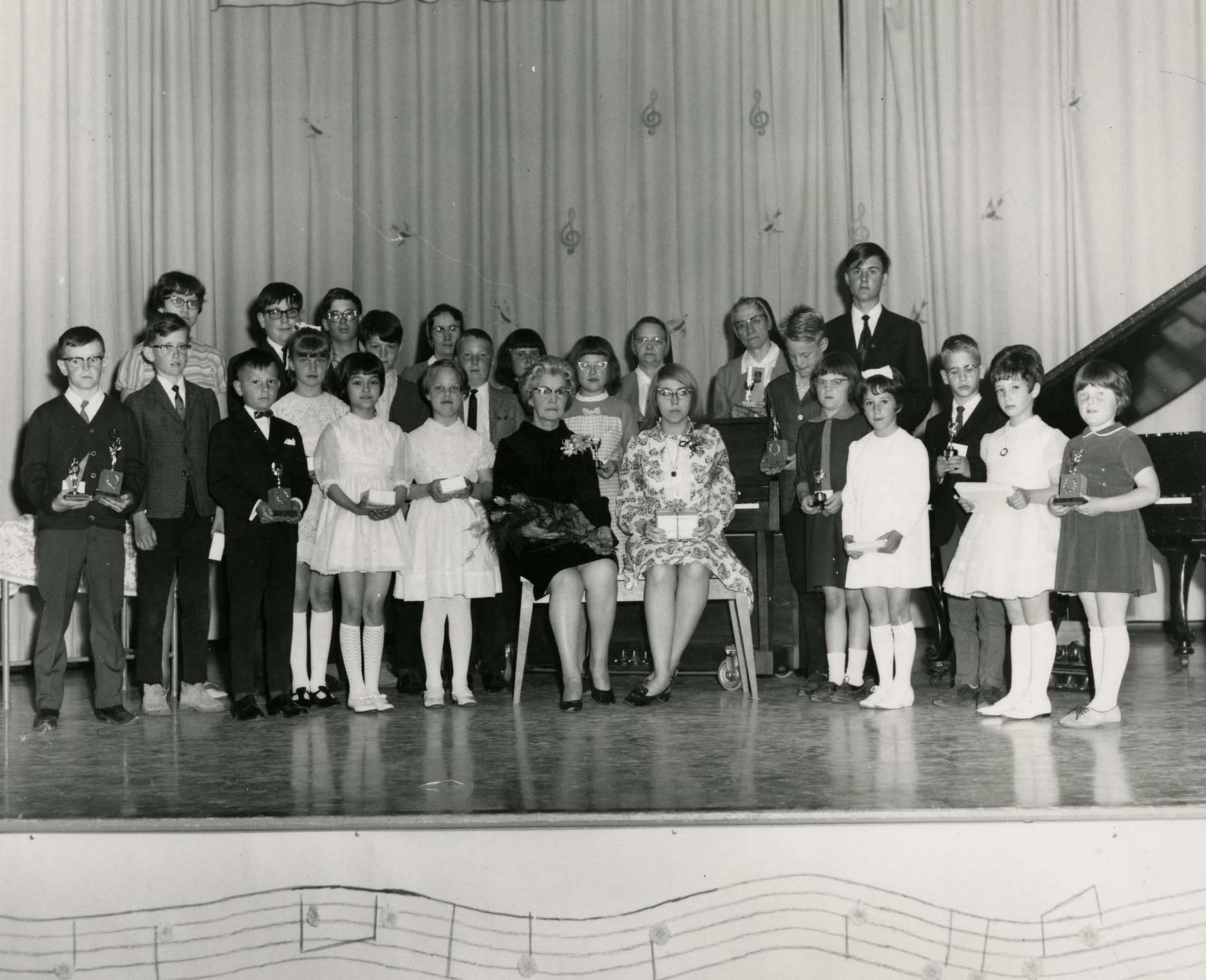 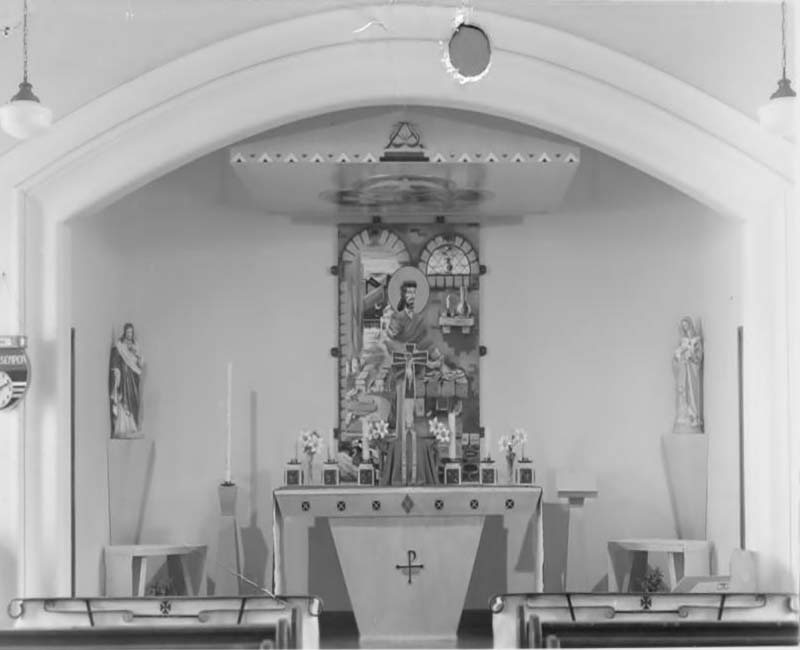