The efforts of the women of the Knox Presbyterian Church in Portage la Prairie were largely responsible for the opening of the Portage la Prairie School, first as a day school in 1886. They were concerned about the destitute circumstances of the nearby Sioux band. They began operating the boarding school the following year. A new school was opened in 1925. From the mid-1950s onwards, the school primarily served as a residence for students who were attending local schools. The school closed in 1975 and the school lands were turned over to the Long Plains First Nation. 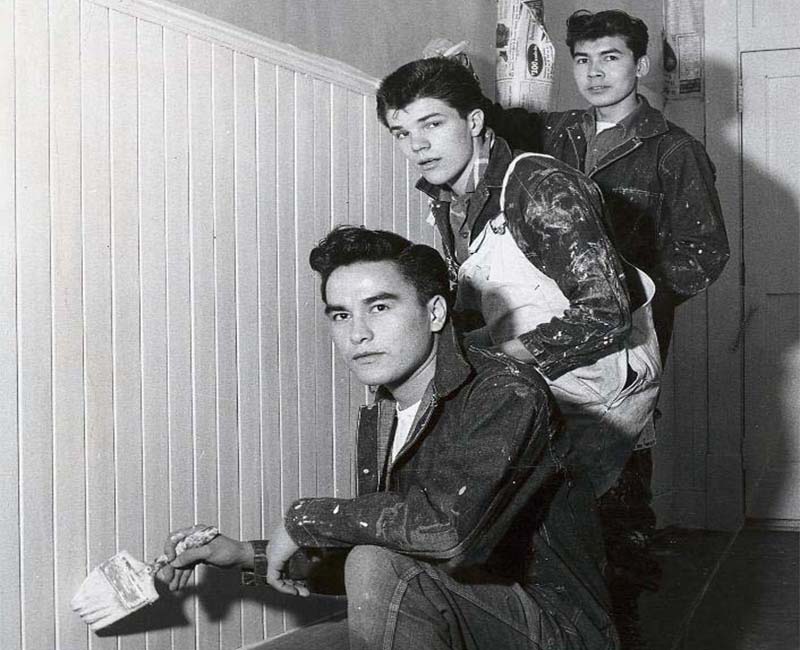 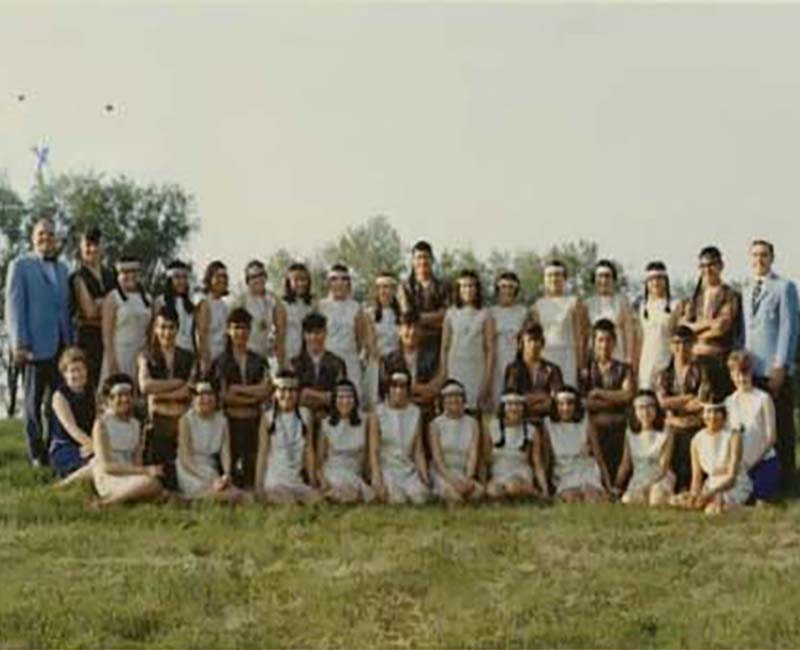 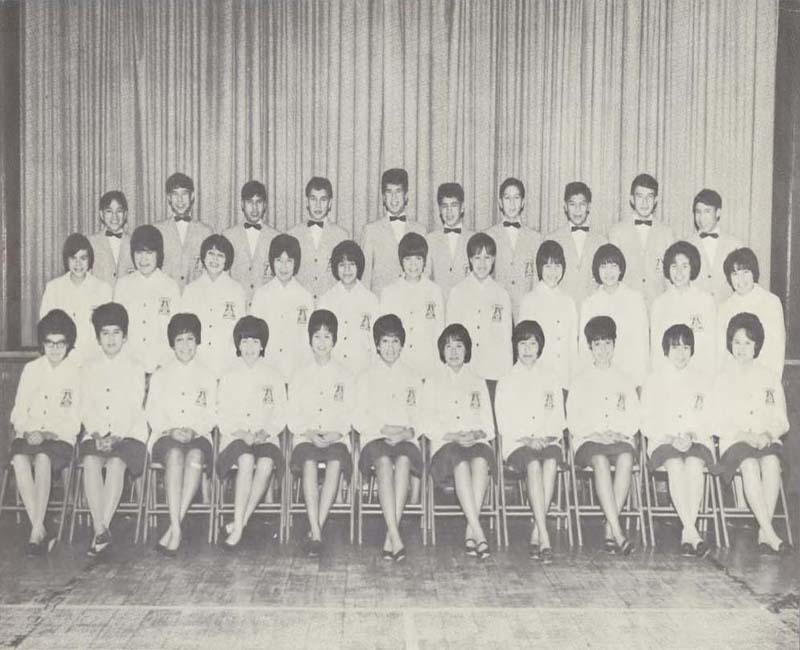