The Washakada Home for Girls and the Kasota Home for Boys were established in the village of Elkhorn, MB in 1888. Following a fire, the school was rebuilt outside the town in 1895. Ongoing financial problems led to a government takeover of the school. It was closed in 1918 but reopened in 1923, under the administration of the Anglican Church’s Missionary Society. Many students came from northern Manitoba. The leaders of The Pas Indian Band made a number of complaints about the conditions at the school, which was eventually closed in 1949. 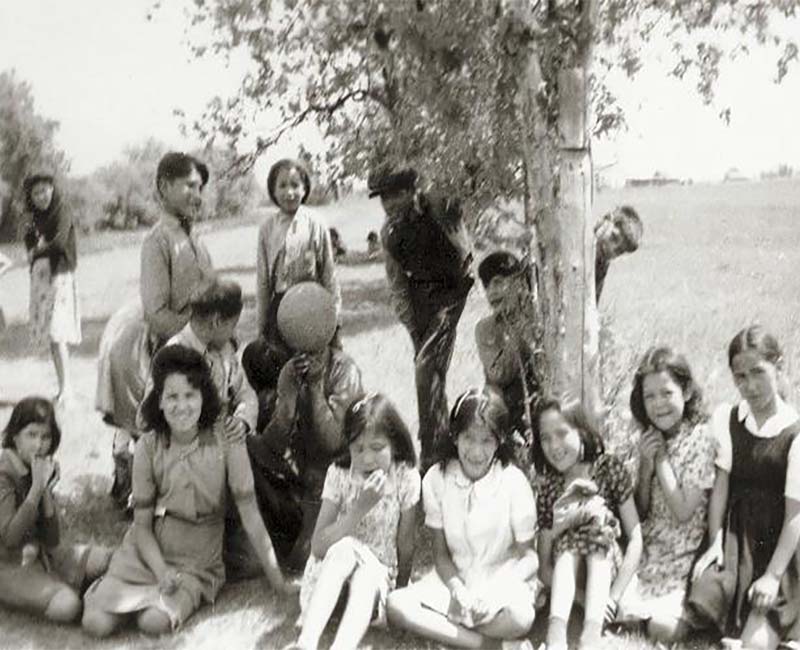 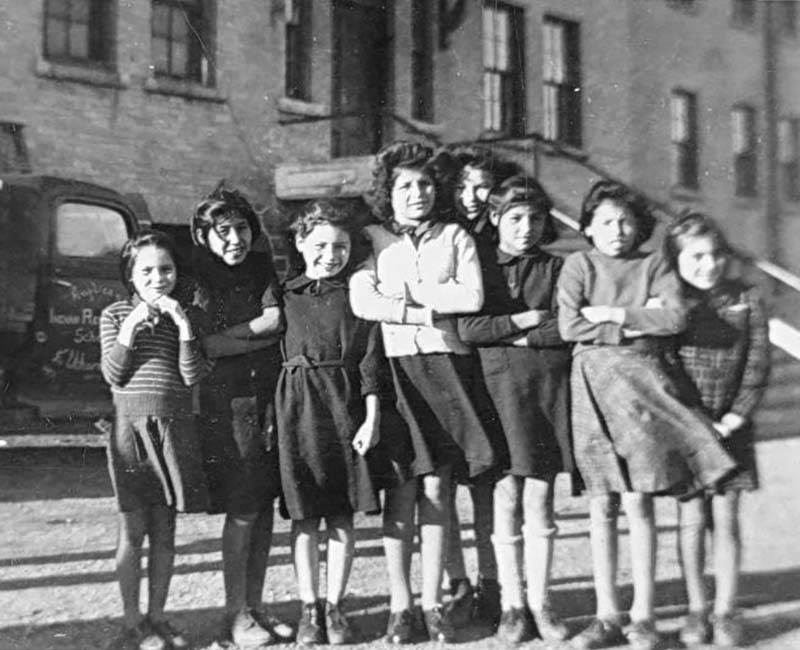 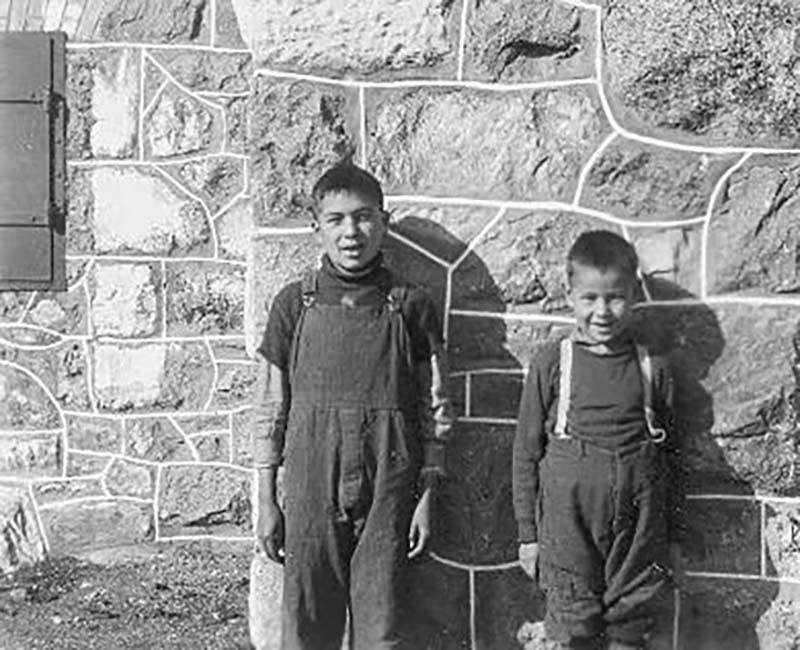