St. Anne’s school was established in the early years of the twentieth century at Fort Albany, ON. In 1941 three boys ran away from the schoolit is believed that all three either drowned or died of starvation. The government took over management of the school in 1965 and of the residence in 1970. The residence was phased out in 1976, and the school transferred to the local First Nation. Four former staff members have been convicted on charges that include indecent assault, assault causing bodily harm, assault, and administering a noxious substance. 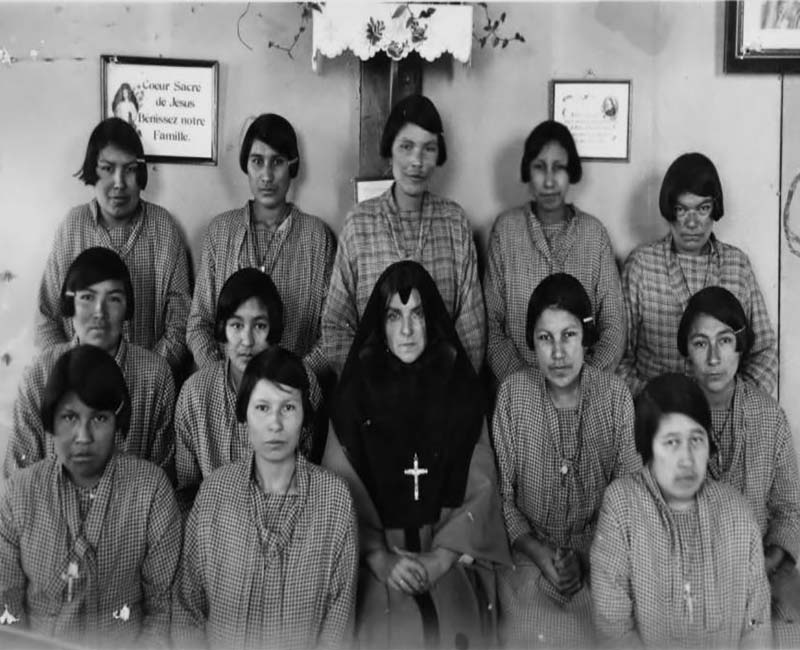 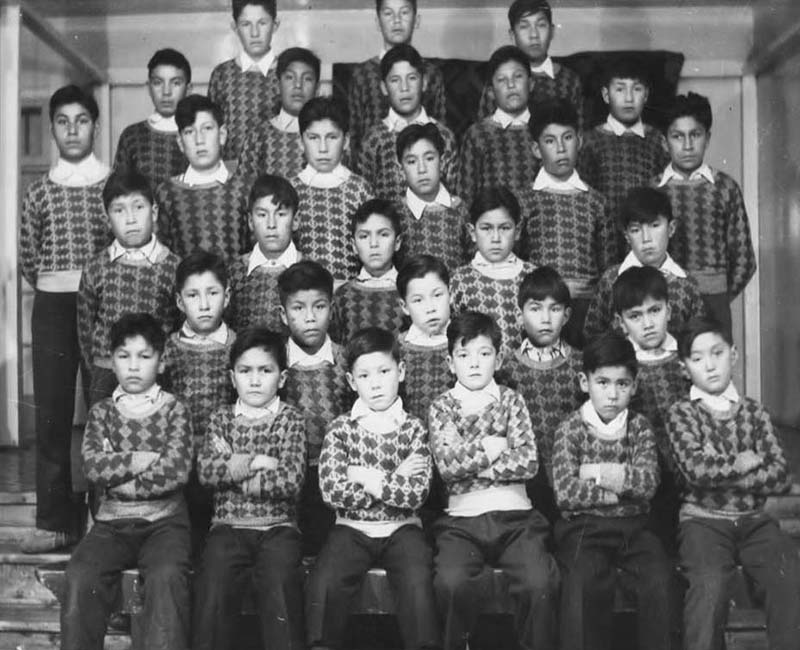 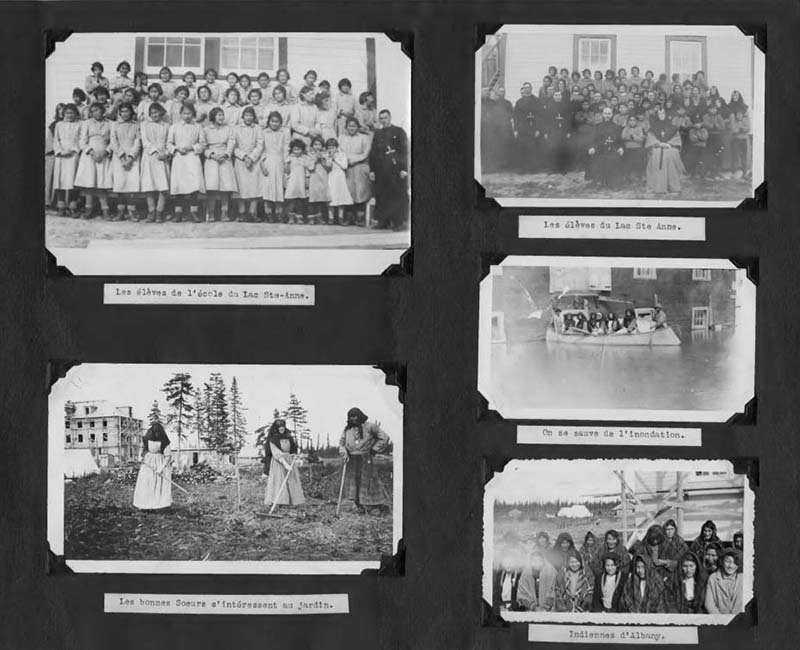