The Chapleau residential school operated from 1907 to 1919 north of the town of Chapleau, ON. In 1920, a new school opened at a site south of Chapleau. In 1908, an Indian Affairs inspector said that seven of thirty-one children at the school had died in a three-month period, and parents temporarily stopped sending their children to the school. Thirteen years later, parents hired a lawyer stating that students were being cruelly treated. The school was damaged by a fire in 1944, and three years later a second fire caused further damage. The school closed in 1948. 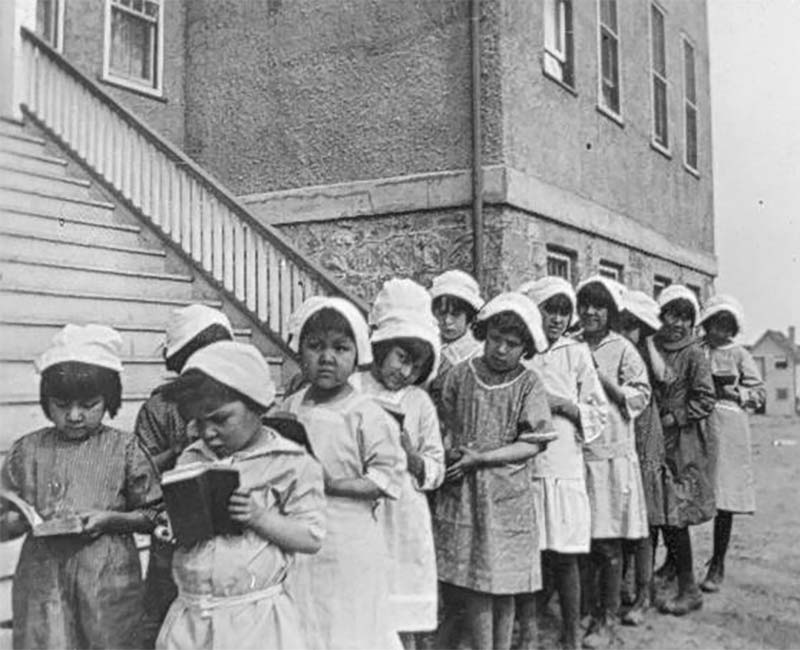 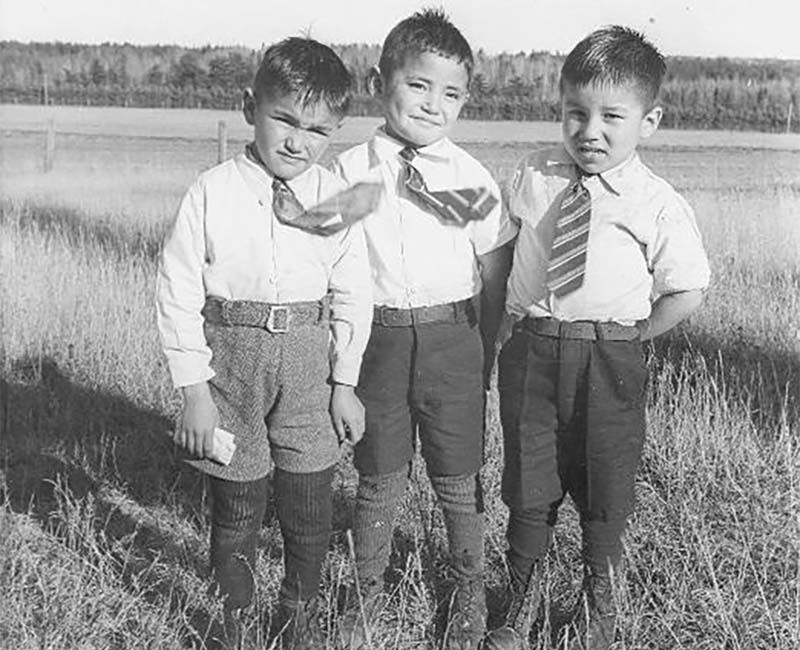 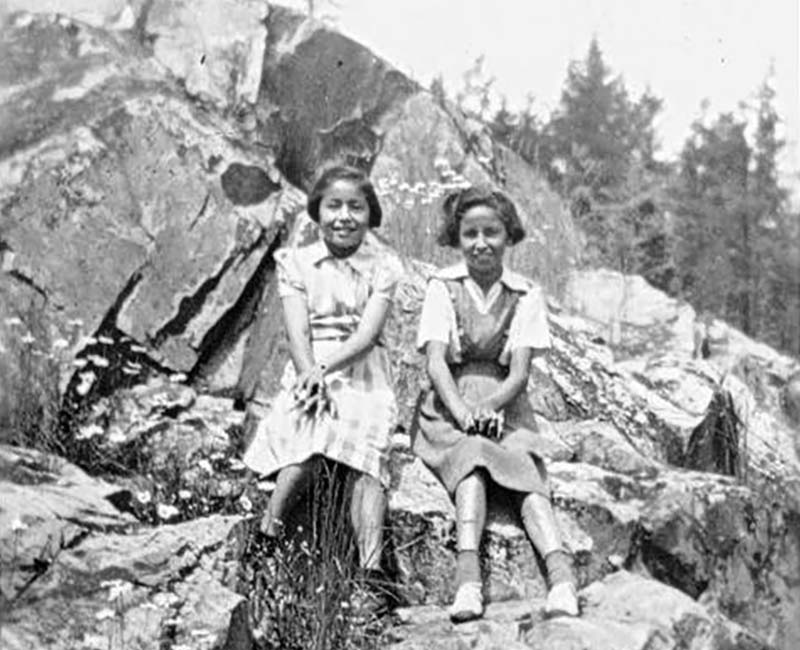