The Fort Alexander School was built on land on the Fort Alexander Reserve (now the Sagkeeng First Nation) in southeastern Manitoba in 1905. Up until then, many children from the reserve had gone to the St. Boniface Industrial School. From its early years, the school had problems with runaways. In one tragic case, two boys who tried to runaway in 1928 by taking a boat, drowned. While it ceased operation as a residential school in 1970, it continued to operate as a local day school for a number of years. 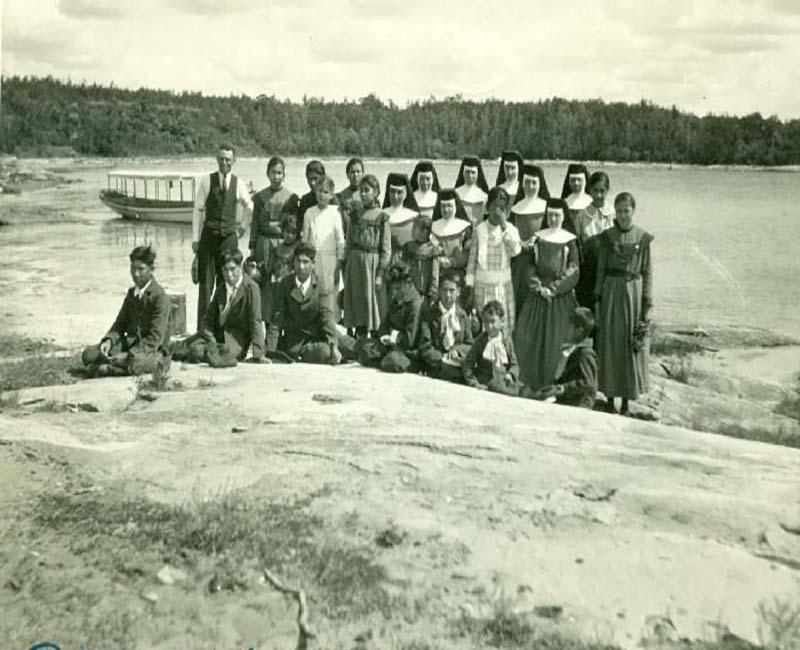 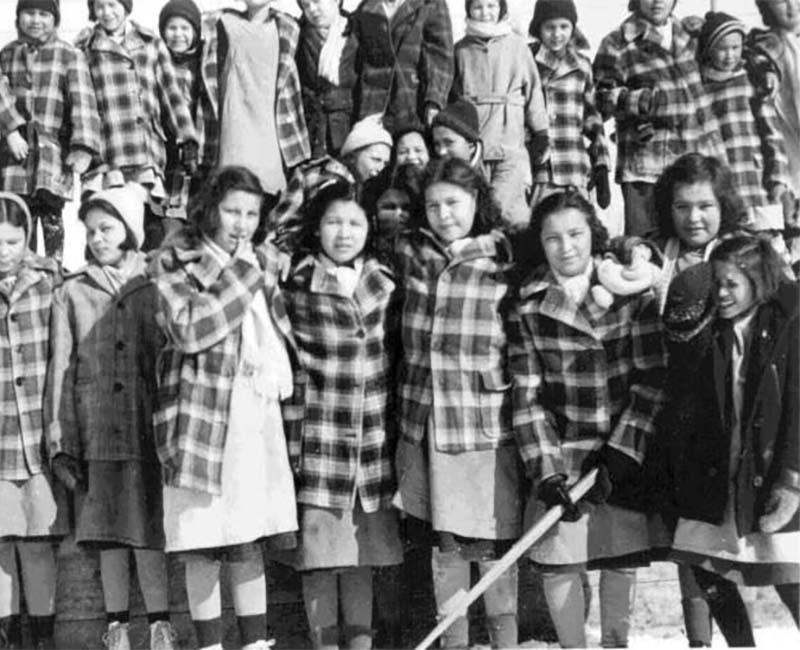 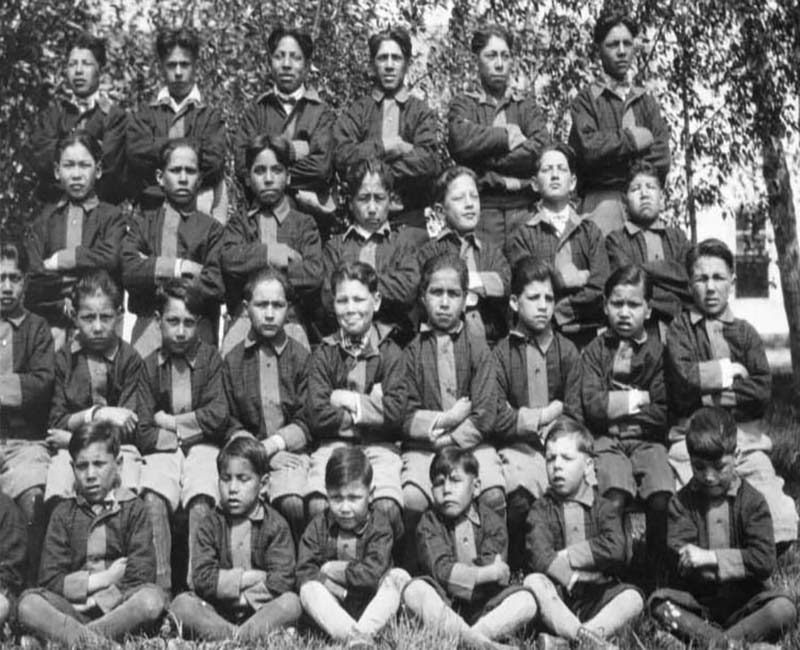