First established as a Roman Catholic day school, the Cross Lake school began to take boarders by 1912 and opened as a residential school in 1915. In 1930 one teacher and 12 children died in a fire that destroyed the school. Until a new school was built, students lived at a number hostels associated with local Catholic day schools such as the Cross Lake and Jack River Missions. The Cross Lake School was rebuilt in 1940, and in 1960 the Jack River (Notre Dame) Hostel was recognized as a separate institution. In 1969 the schools were transferred to the provincial education system. 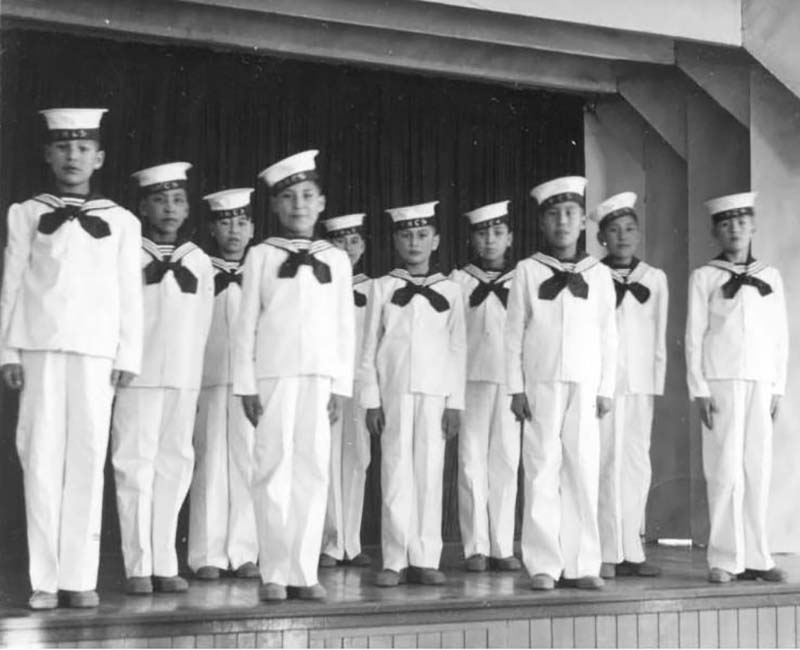 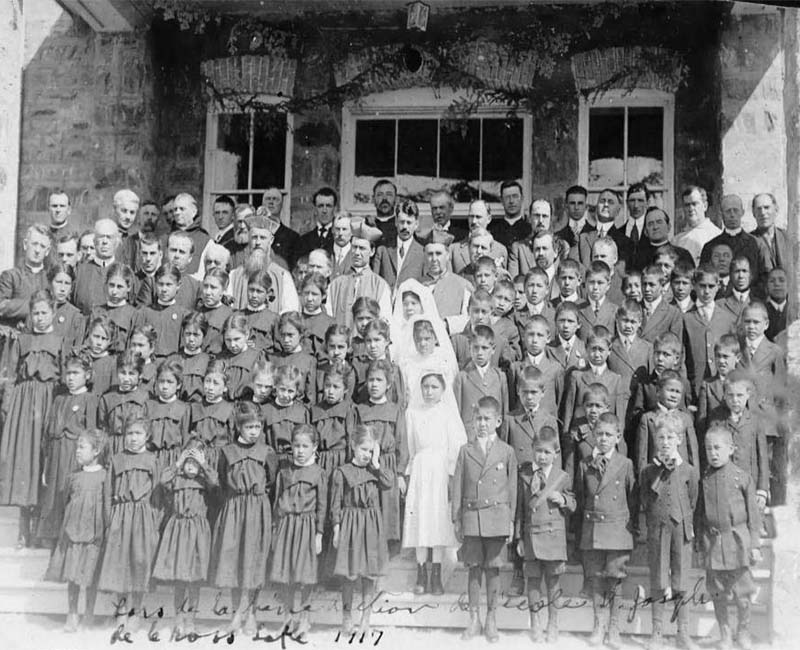 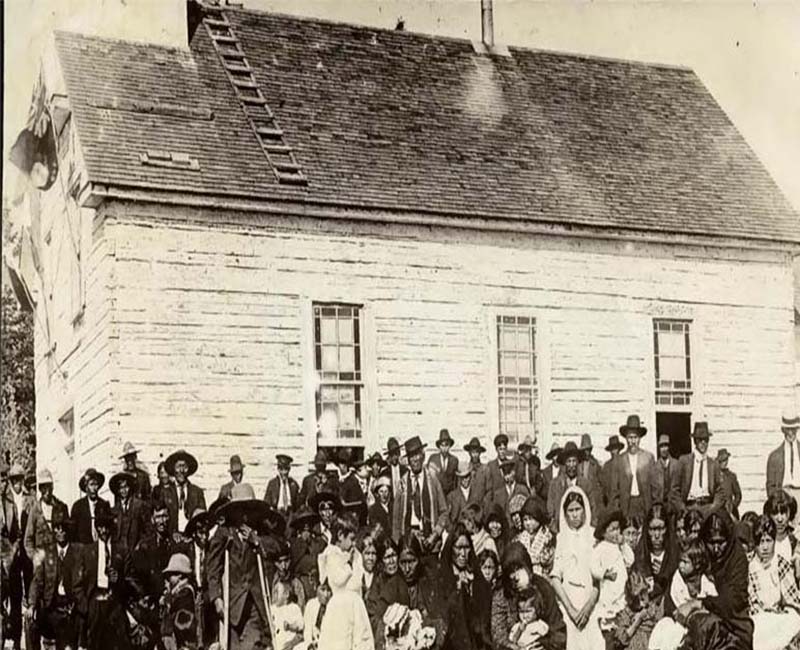