The Lejac or Fraser Lake School opened in 1922 when it was moved from Stuart Lake, BC. It was located on the south side of Fraser Lake, BC. In January 1937, four boys, who had run away from the school, froze to death on Fraser Lake. The coroner criticized the school’s “excessive corporal punishment” and their failure to conduct an effective search. In the following decade parents wrote letters protesting the school’s harsh conditions, often refusing enroll their children in the school. The school closed in 1976. 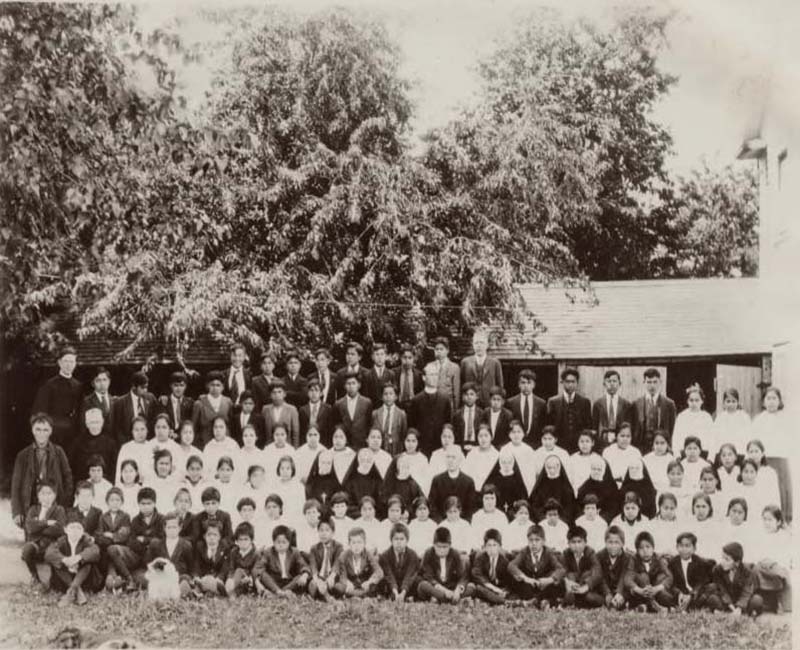 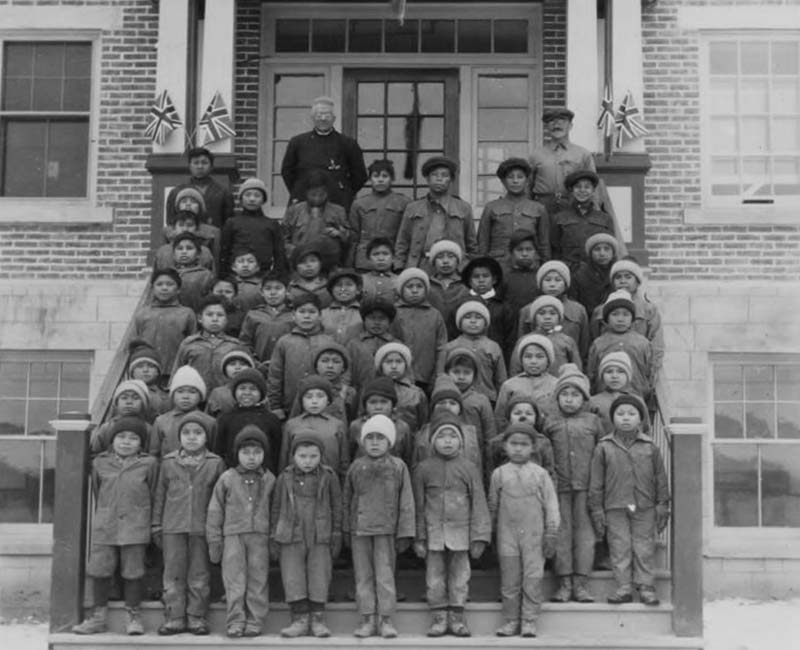 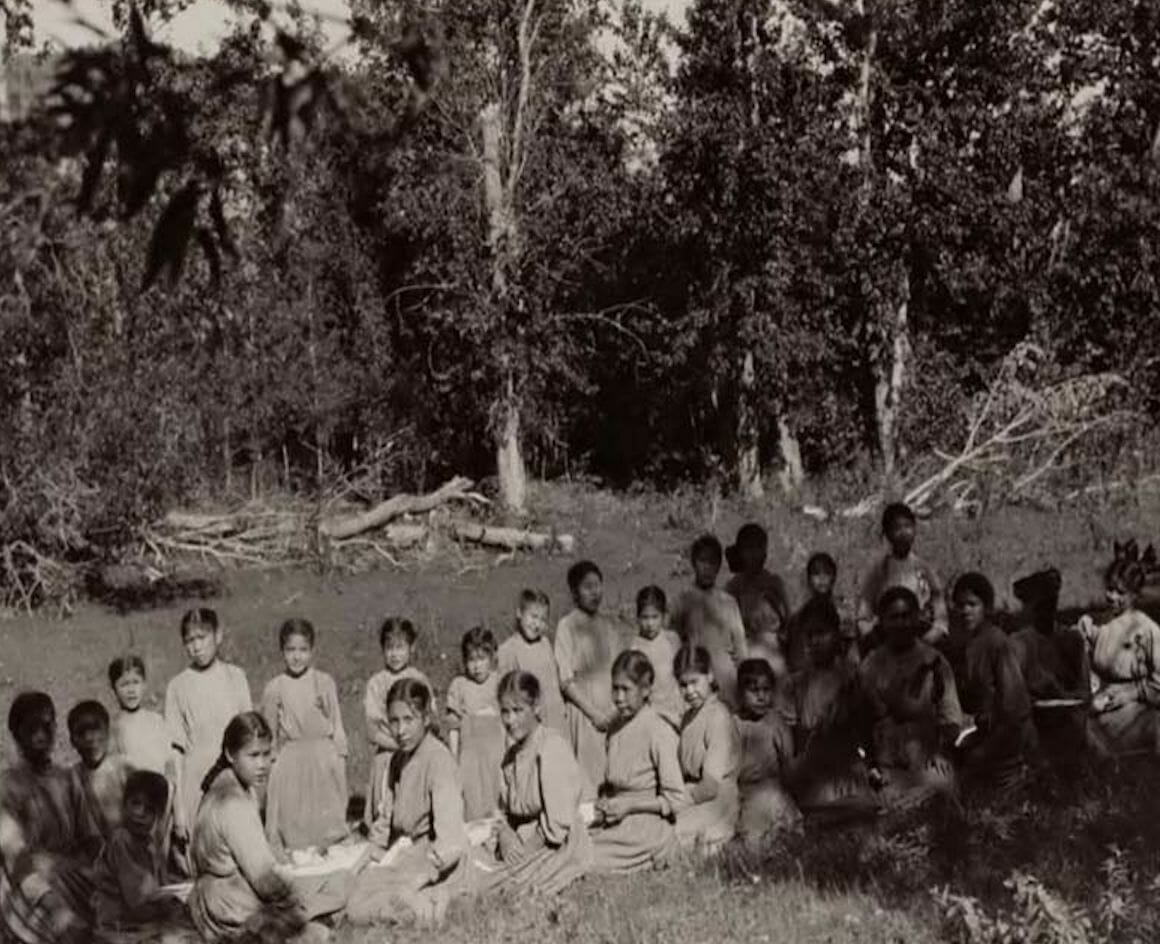