The Desmarais School opened in what is now Alberta in 1901. The building was replaced in 1930 and again in 1959. Starting in 1962, high school students boarded at the school but attended local day schools. The Northlands School District administered the school (but not the residence) form 1964 on. The federal government took over the operation of the residence in 1969. The residence was closed in 1973, but the Northlands School District continued to rent classrooms in the building and the Bigstone First Nation provided kindergarten classes in the former school. 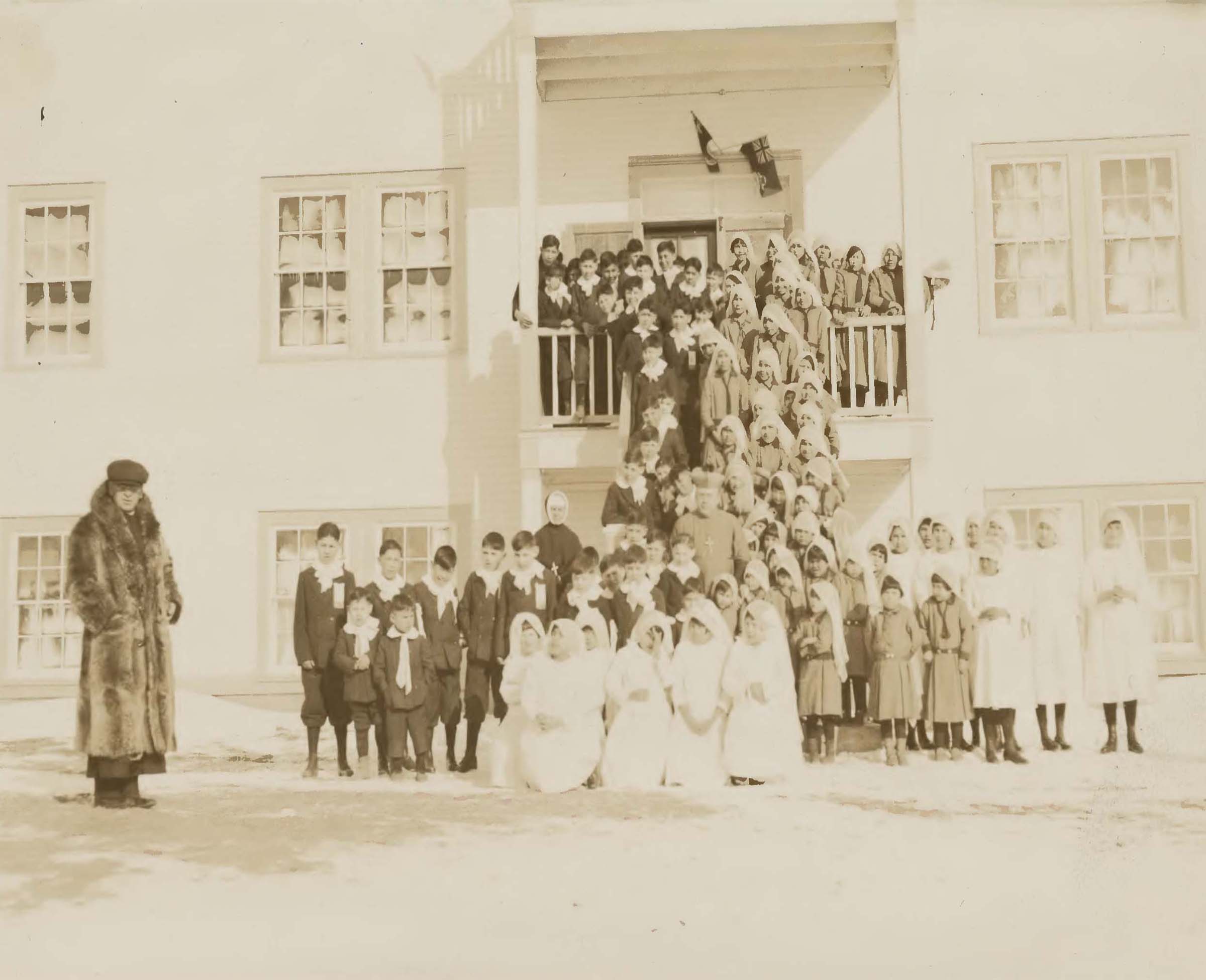 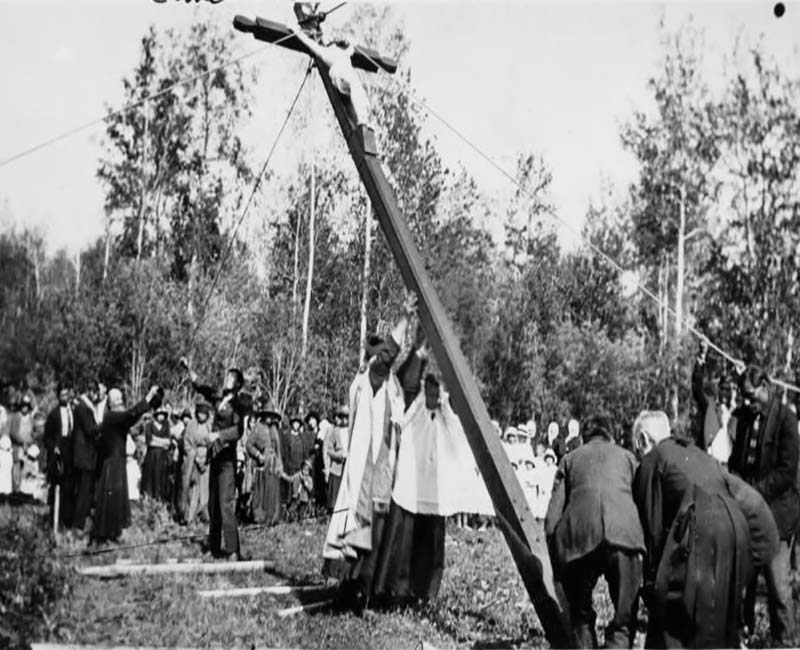 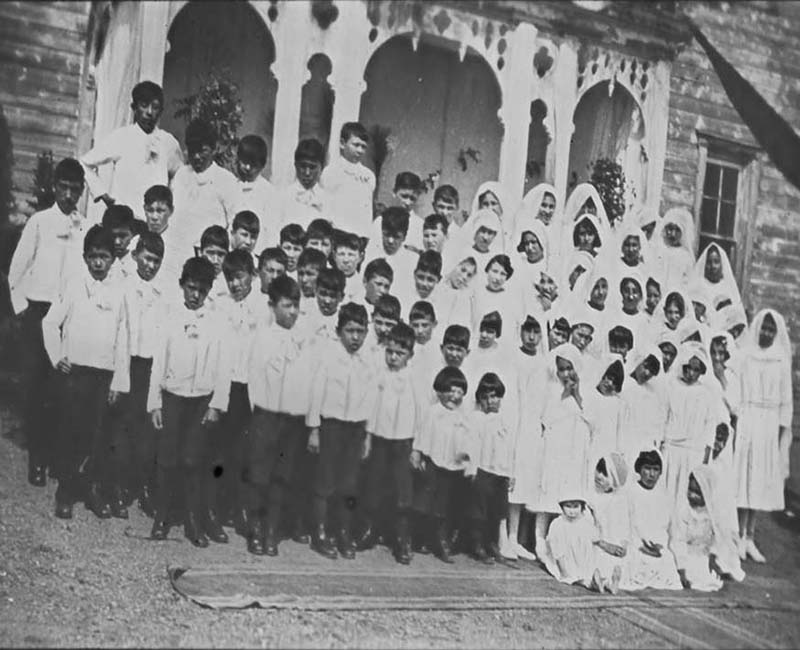