The Anglican Church of Canada established a day school on Gordon’s Reserve just north of Regina, in 1876. In 1888, it was expanded to provide housing to students attending the school. In 1929 the school was destroyed by fire. It was rebuilt, but problems with water supply and maintenance led to its being closed for much of the time between 1947 and 1953. In 1941 a boy, who was fearful of discipline at the school, died of exposure after running away. In 1993 a former employee plead guilty to charges of sexual assaulting students at the Gordon’s school and residence from 19681984. The residence was closed in 1996. 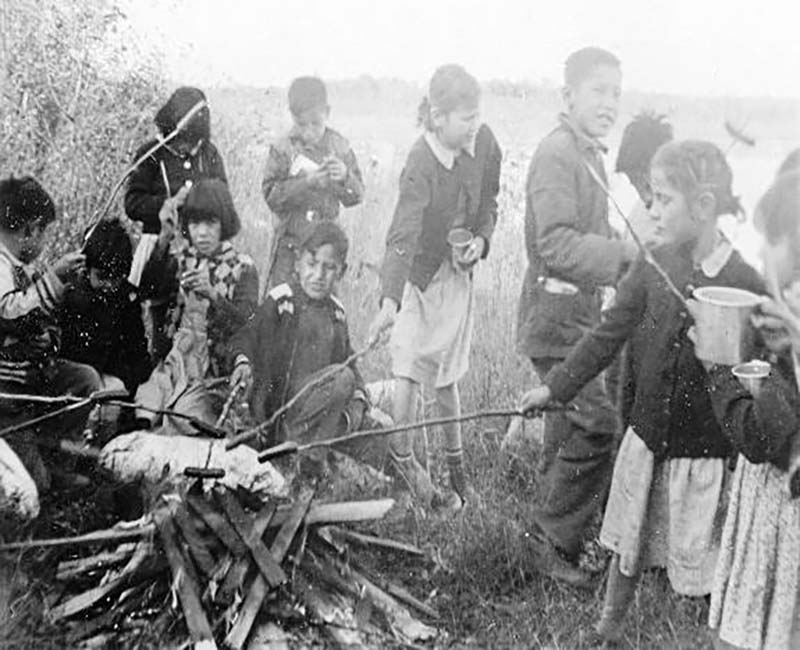 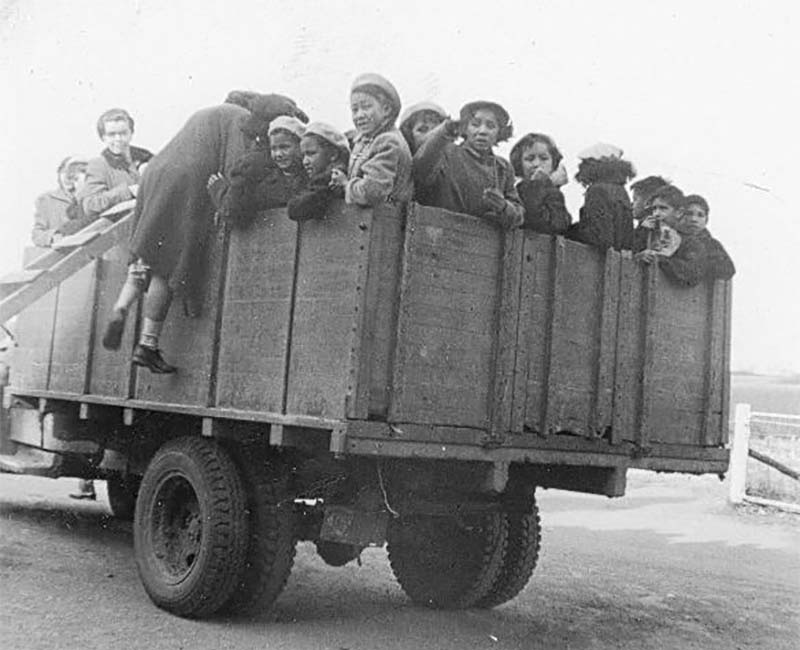 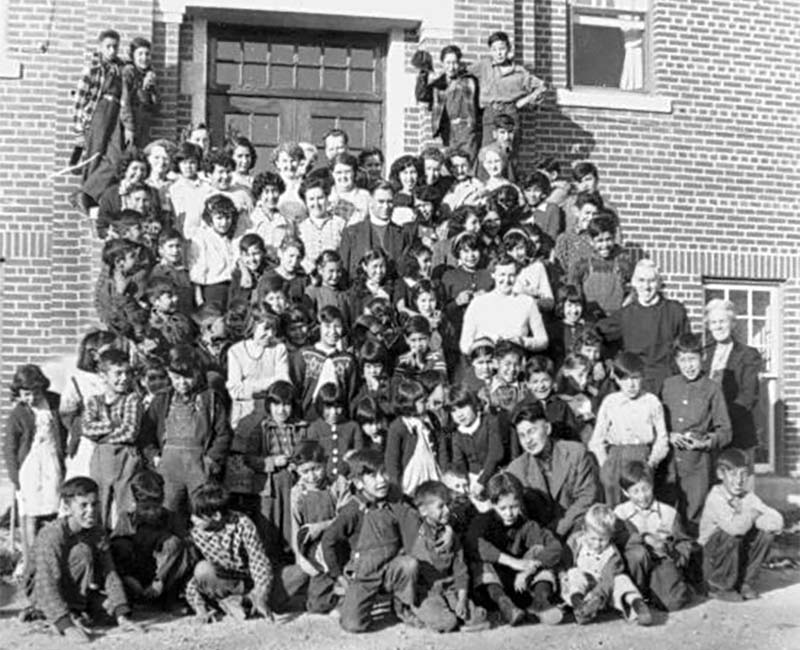