The Sept-Îles school near the city of Sept-Îles, Quebec opened in 1952. Administered by Roman Catholic missionaries, it was also known as the Maliotenam school. From 1961 onward, the school also served as a residence for students attending high school at day schools in Sept-Îles. By 1966 it was operating solely as a residence. The federal government took over the administration of the residence in 1969 and closed it two years later. 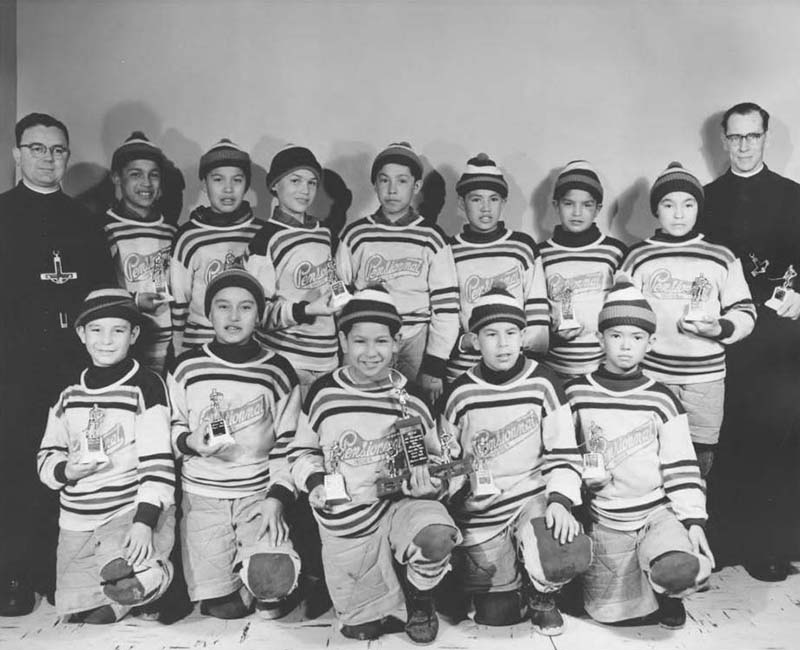 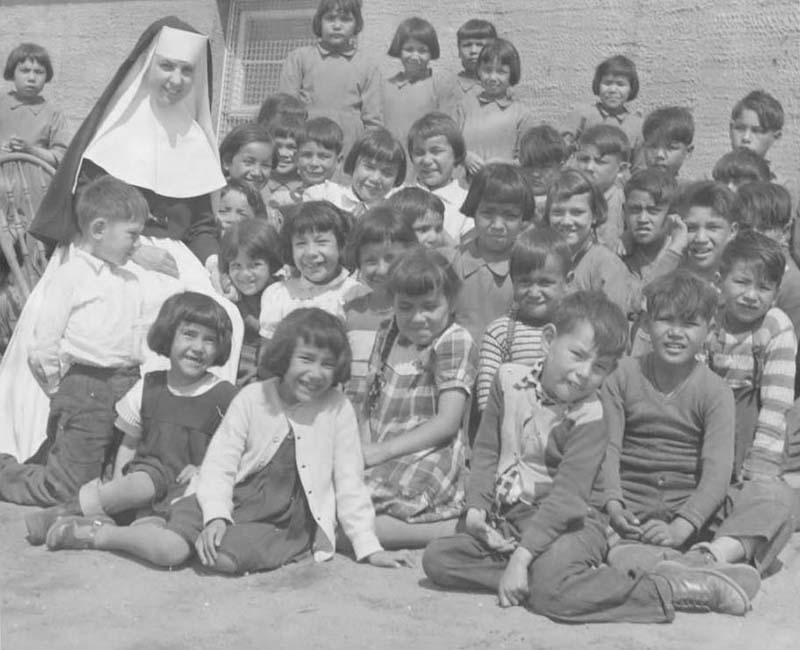 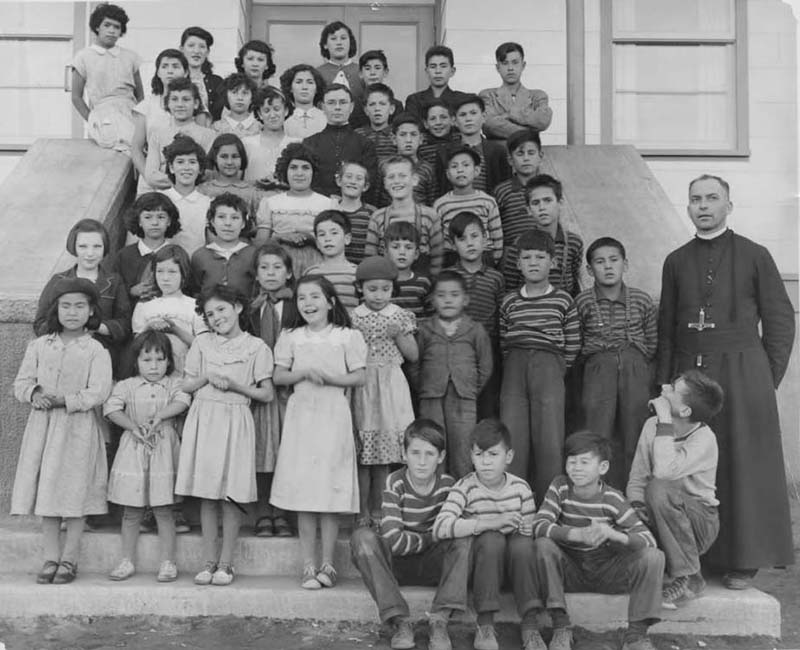