The Point Bleue school, north of Roberval, Quebec, was opened in the autumn of 1960 under Roman Catholic administration. The school along, with the Anglican La Toque school, was a part of the federal government’s extension of educational services to Aboriginal people in the interior of Quebec in the 1960s. The federal government took over the administration of the school in 1969, which it operated for another ten years. In 1979, the school was closed and the residence transferred to Le Conseil des Montagnais du Lac St-Jean. 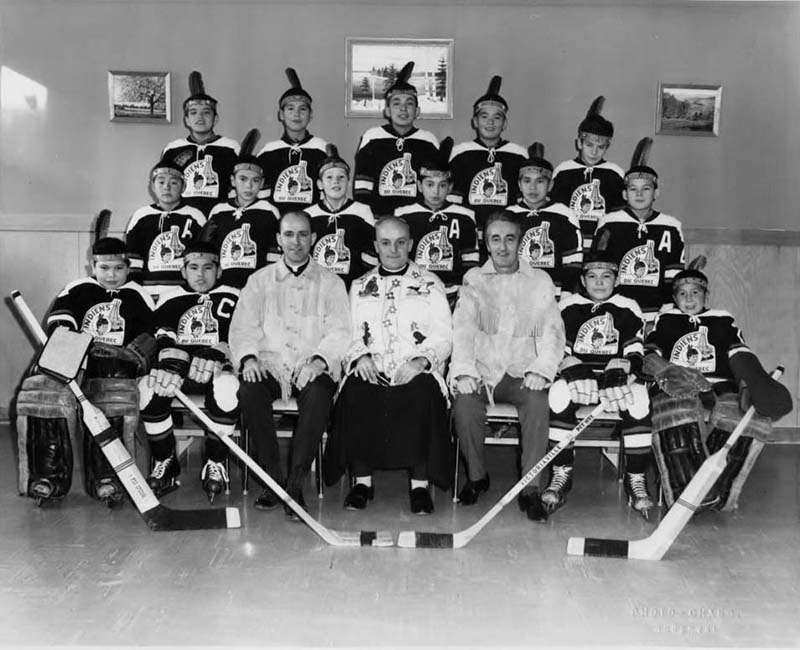 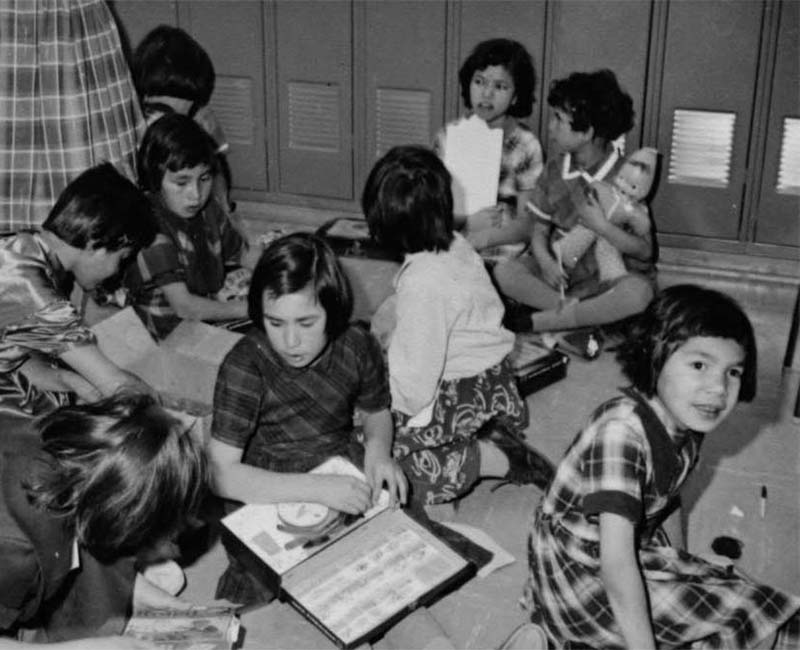 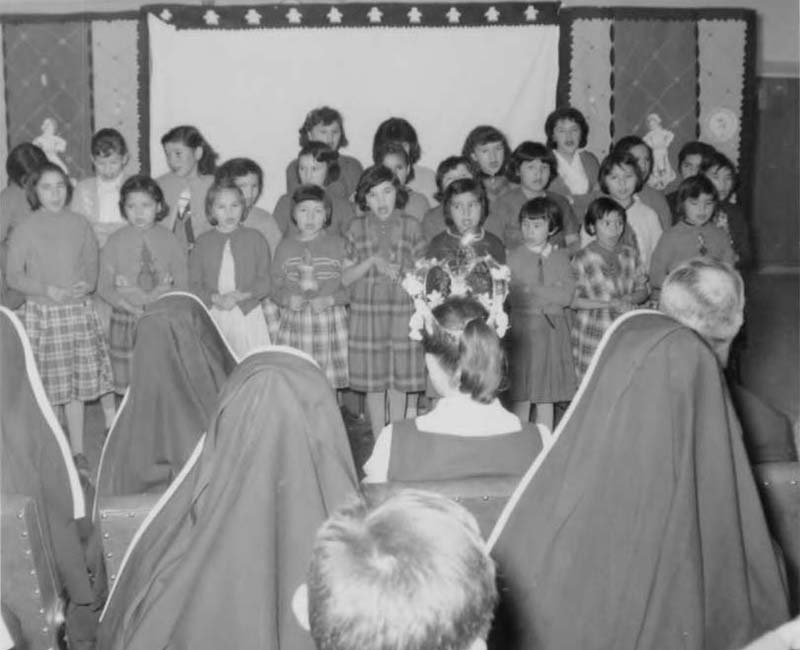