The Wawanosh School for girls was opened in 1879 at a site not far from the Shingwauk school in Sault Ste. Marie, Ontario. An1883 study showed that eighty-three per cent of the girls who had attended the school had either died or left the Wawanosh Home in less than five years. When a new addition was built for the girls in 1900 it was discovered that there was no way to heat it. In 1900 the girl’s school moved to the Shingwauk site. In 1935, the two schools were merged to create the Shingwauk residential school, which was housed in a new building. 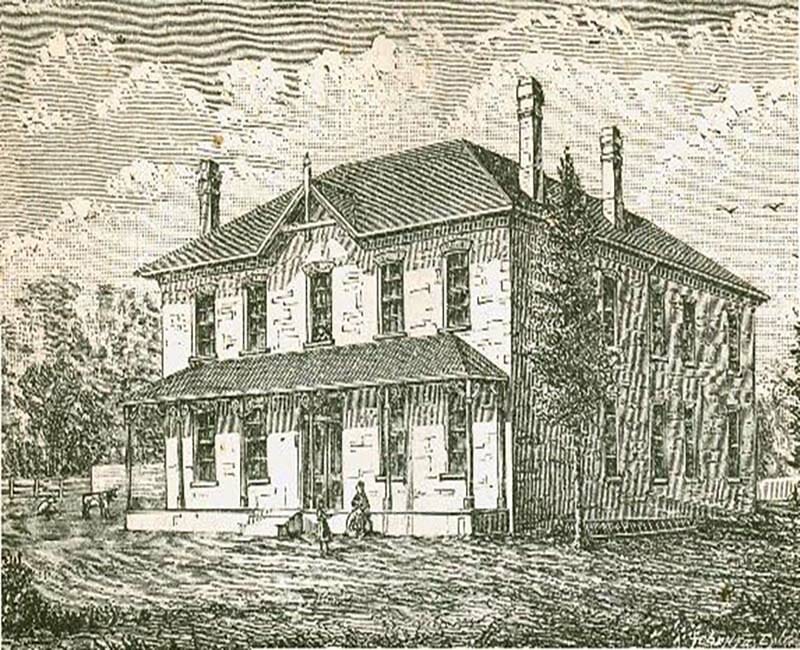 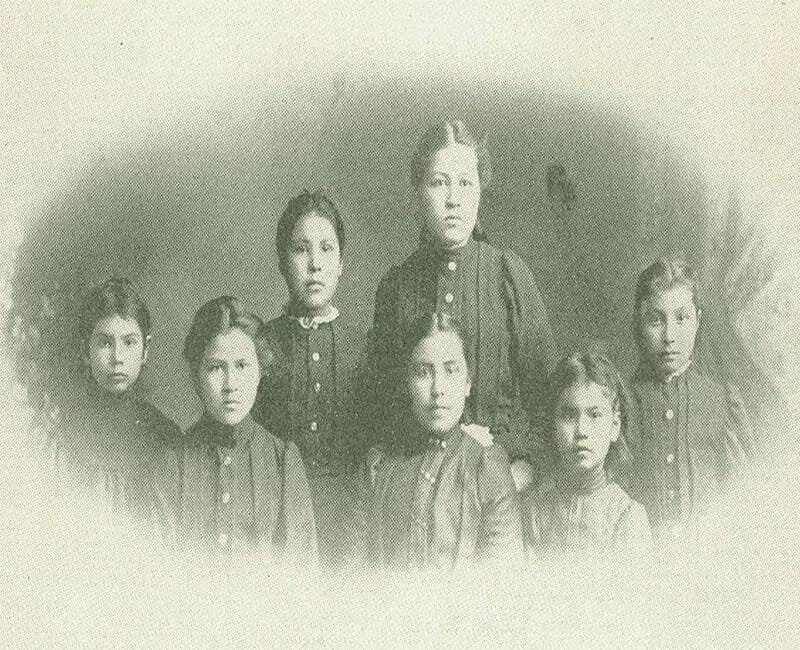