The Spanish girls’ school was built as a replacement for the Wikwemikong school on Manitoulin Island which had burned down in 1911. The girls were moved to Spanish in 1913, although construction of the school was not completed until 1914. Eight girls died during the 1918 flu epidemic. At Spanish, the girls were more involved in farm labour than at other residential schools. Despite overcrowding in the early 1950s, by the later years of the decade enrollment fell. In 1959 the school had to close its farm operation and in 1962, the school closed completely. 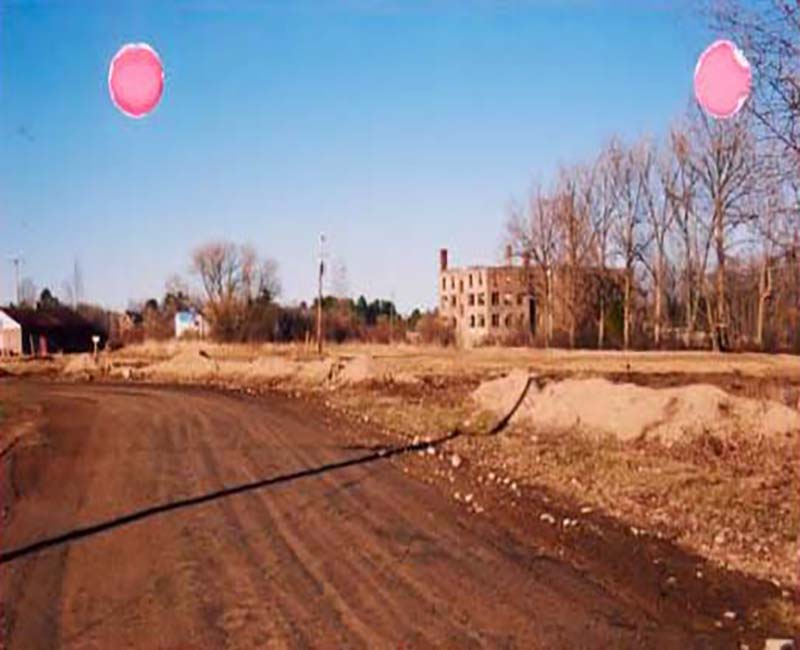 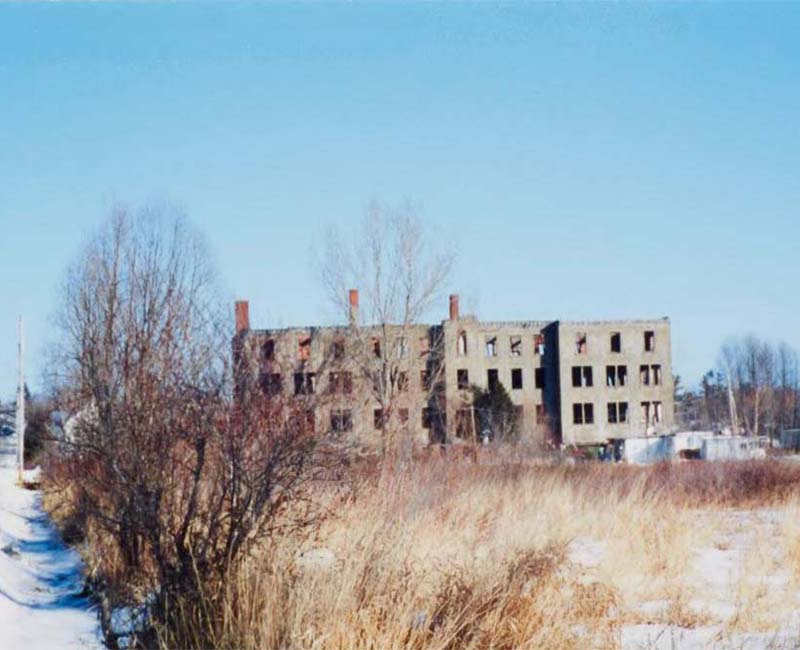 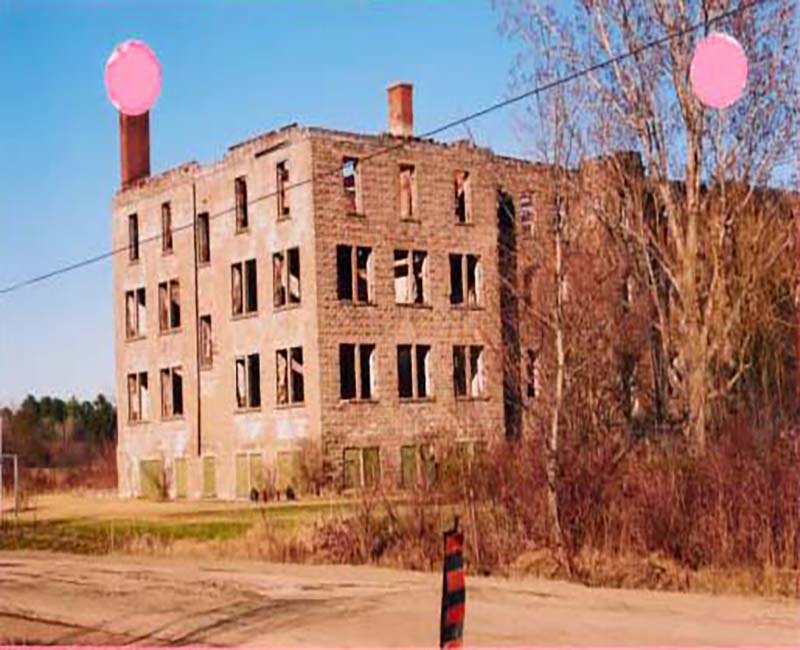