The Immaculate Conception school at Aklavik took in both Inuit and First Nations pupils. Following a request for more beds and mattresses in the early 1930s, Indian Affairs found that almost 30 children were sleeping on the floor. In 1952 the federal government opened a new integrated day school in the community, and students began living in the residence of the school while attending the day school. By the mid-1950s Canada had begun plans to move the entire community of Aklavik to Inuvik. In 1959, when new hostels opened in Inuvik, the older students from the school were transferred there. 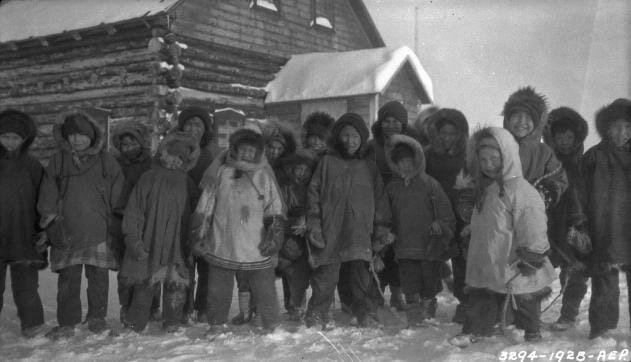 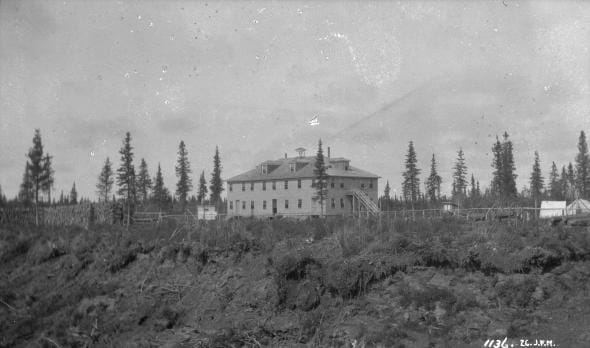 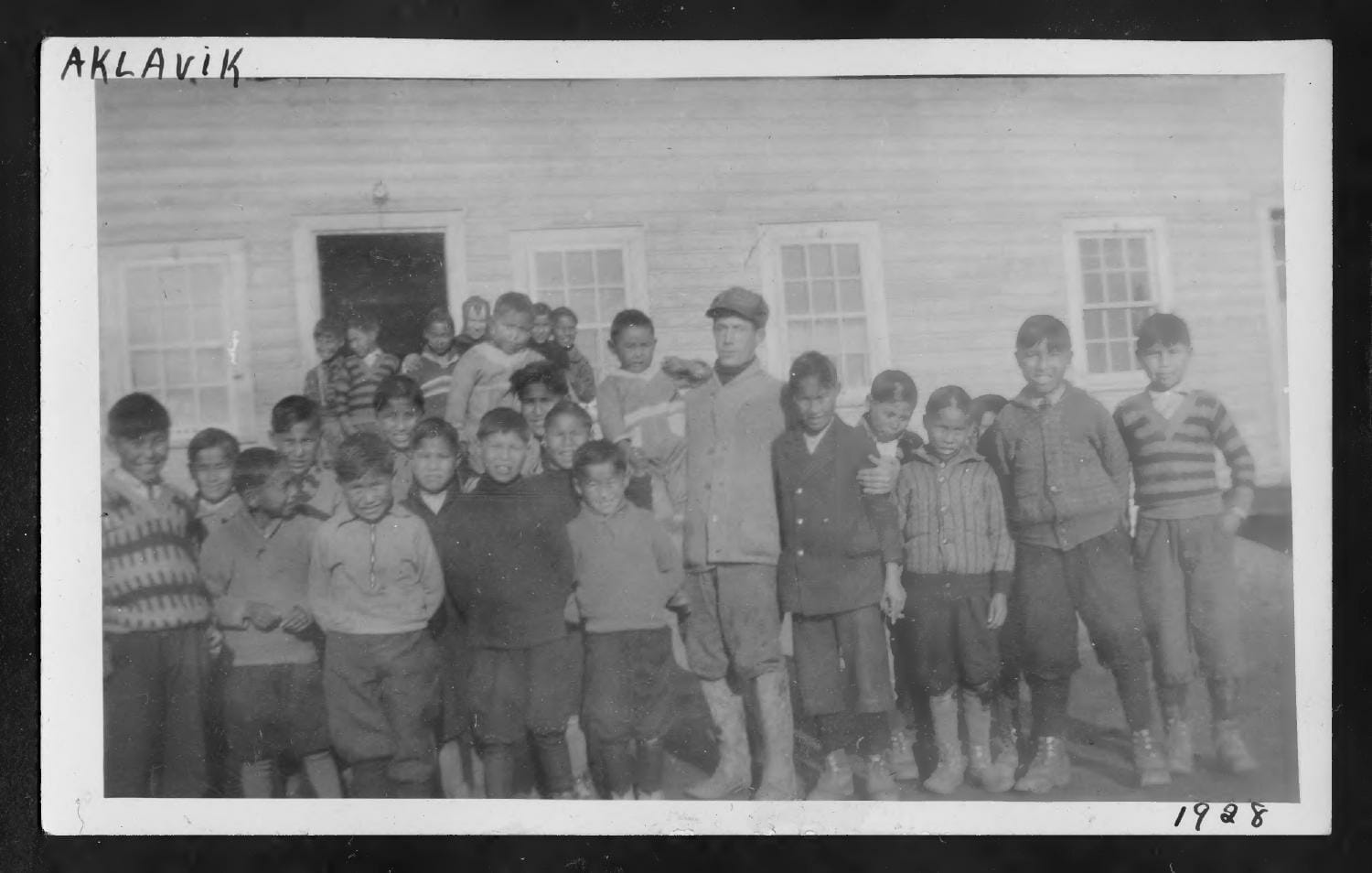 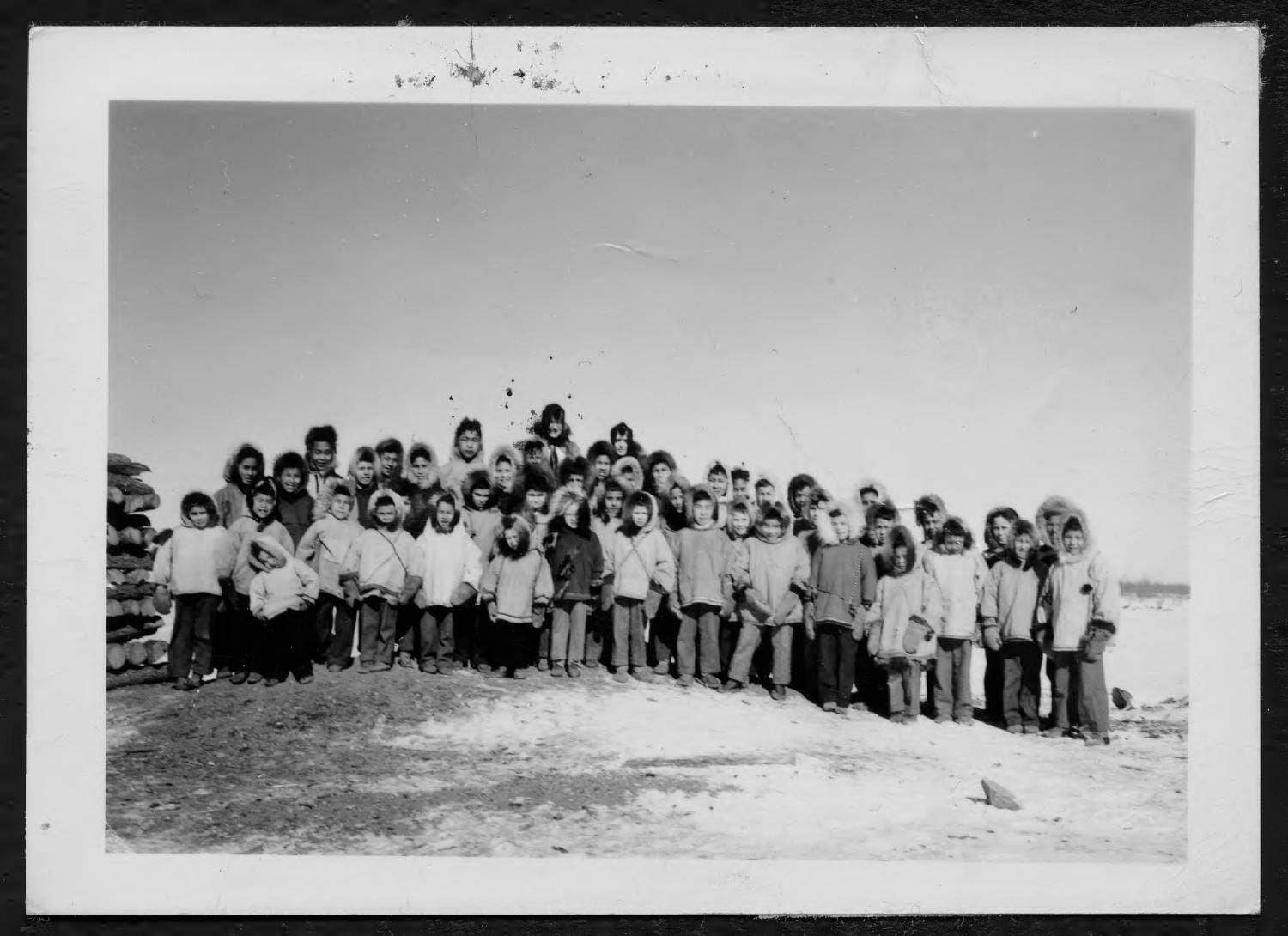