Originally established as a seminary for boys preparing to enter the priesthood, Grandin College also housed the Oblate Provincial Home. By 1962 the mandate of the college shifted to fostering the educational success of its students and the facility became co-educational. Ultimately, Grandin College hoped to prepare future Aboriginal leaders. Although the church also administered Breynat Hall in the same community, with the exception of some overlap of staff the two facilities were administered separately. Over time federal funding to the college declined, and the school closed in 1985. 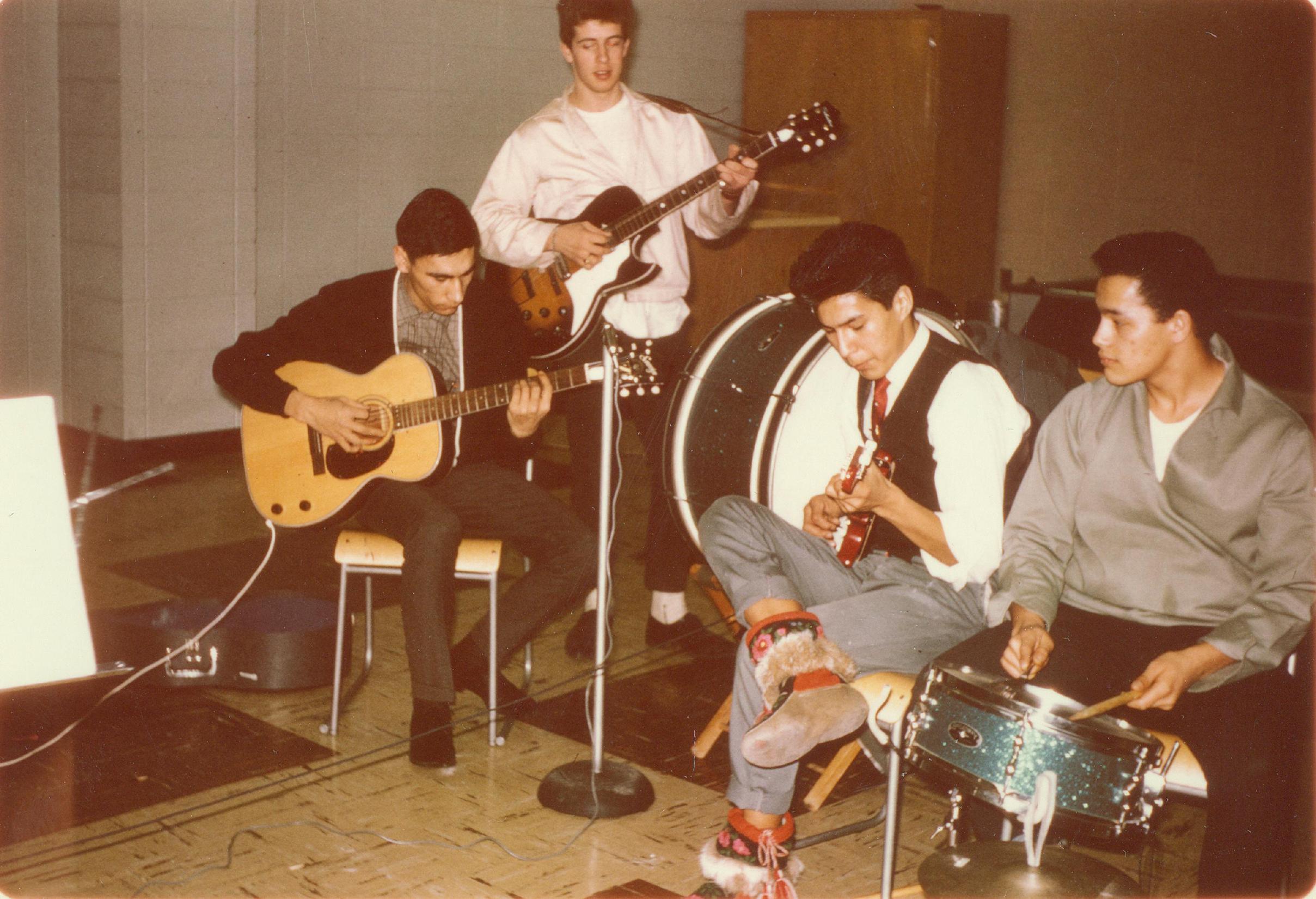 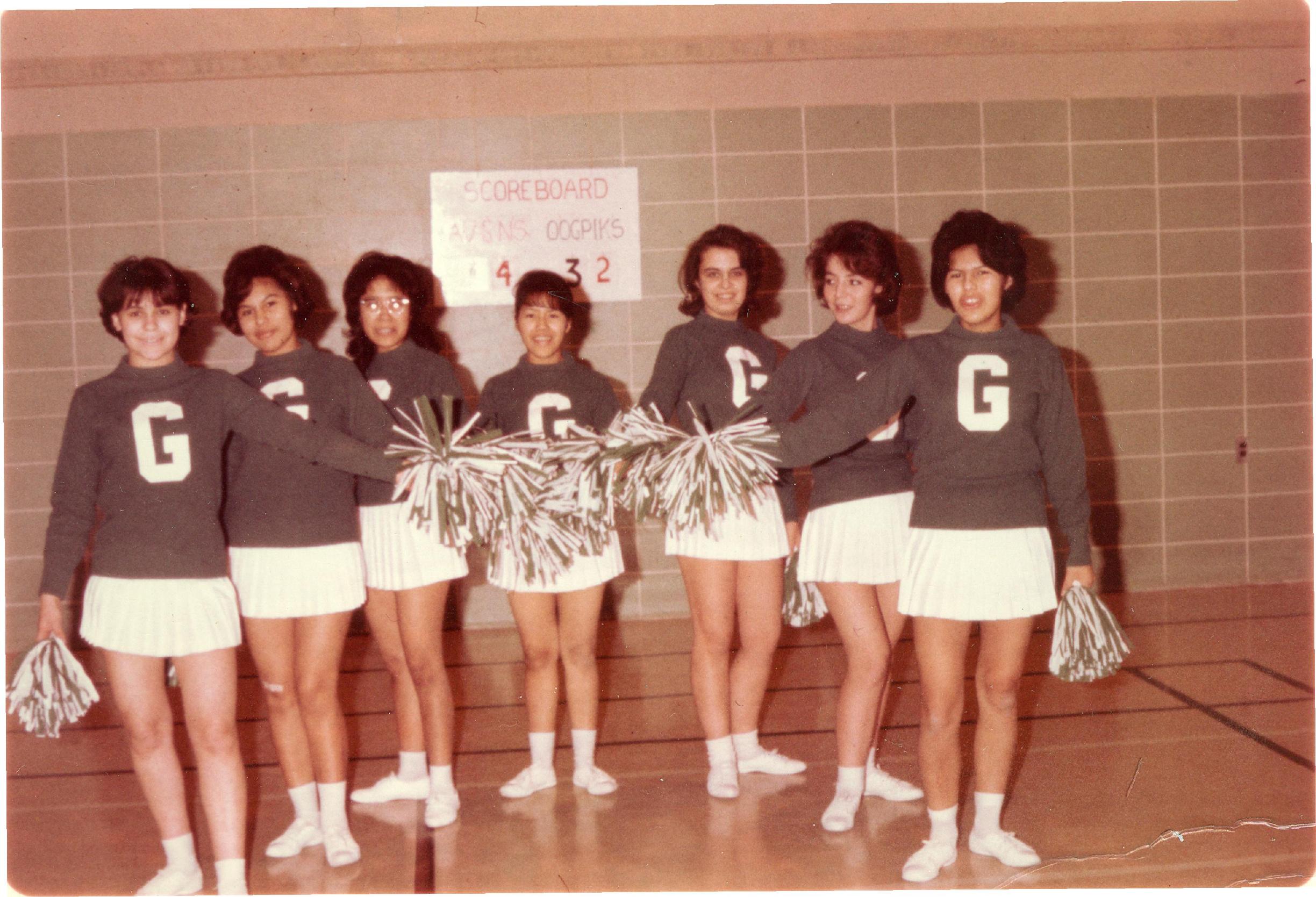