The New England Company, a missionary organization associated with the Church of England, opened the St. George’s school in Lytton, British Columbia in 1901. The school had ongoing sanitation, fire safety, and overcrowding problems. An influenza epidemic at the school over the 1926 1927 school year led to the deaths of thirteen children. During the 1930s, runaways were forced to march back to the school ahead of the principal who drove behind in his car. The residence closed in 1979. In 1993, a former St. George’s employee pled guilty to charges of sexually abusing students at the school when he worked there. 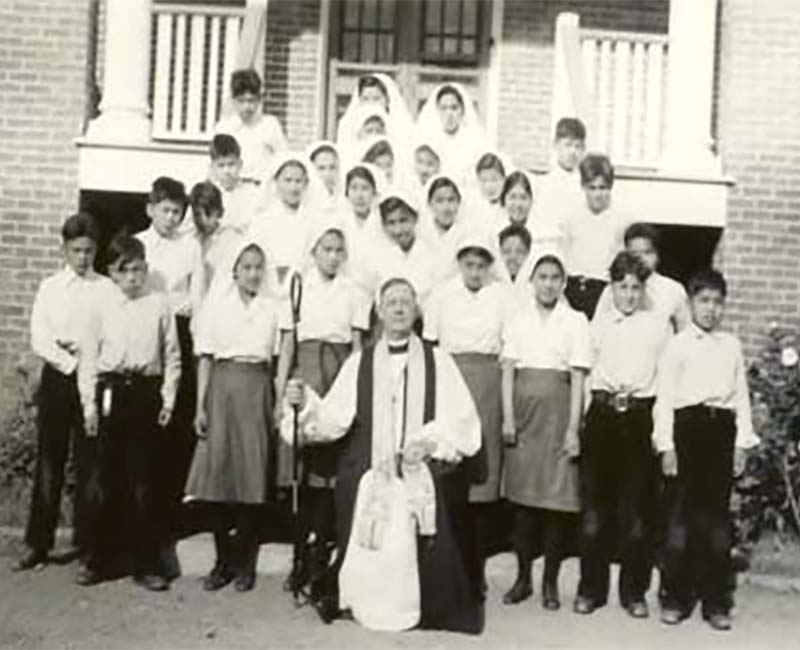 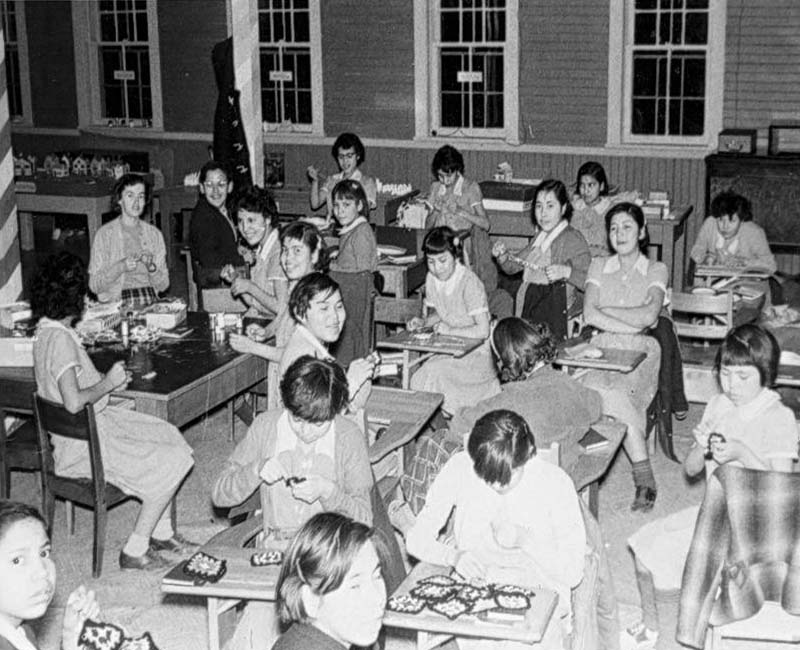 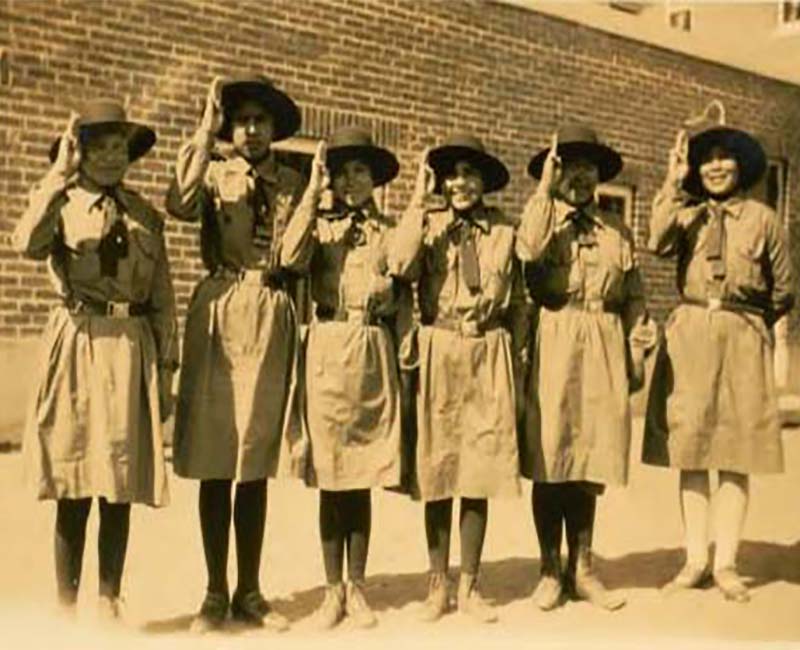