The Kuper Island School on Kuper Island near Chemainus, Vancouver Island, British Columbia opened in 1889. Students set fire to the school in 1895 when holidays were cancelled. A survey carried out in that year showed that of 264 former students 107 had died. Two sisters drowned while trying to escape the school in 1959 and another student died by suicide in 1966. The federal government took over the administration of the school in 1969 and closed it in 1975. In 1995 a former employee pled guilty to three charges of indecent assault and gross indecency. 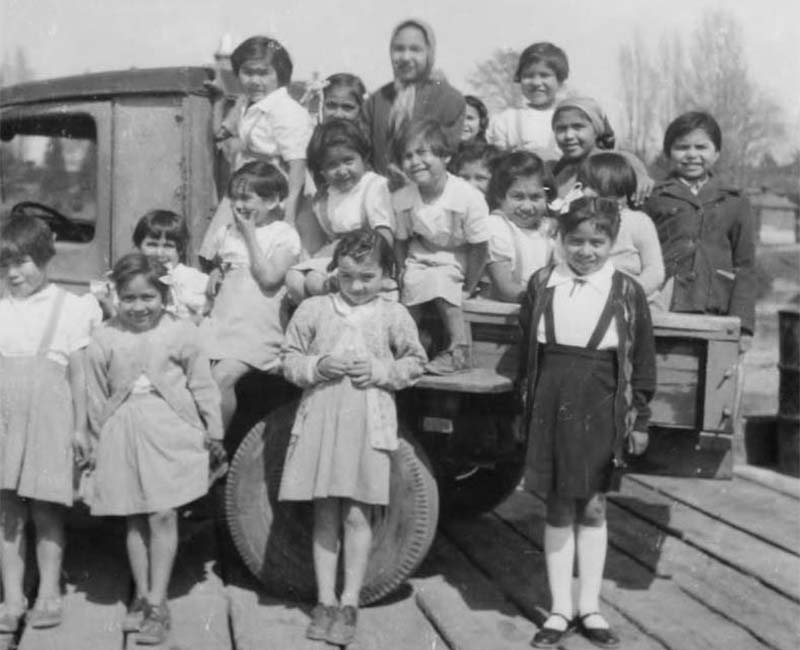 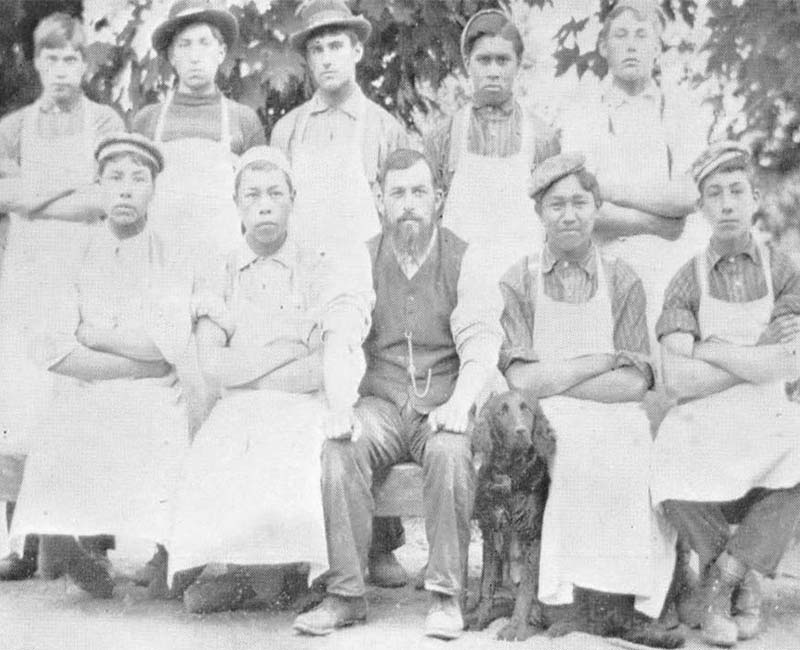 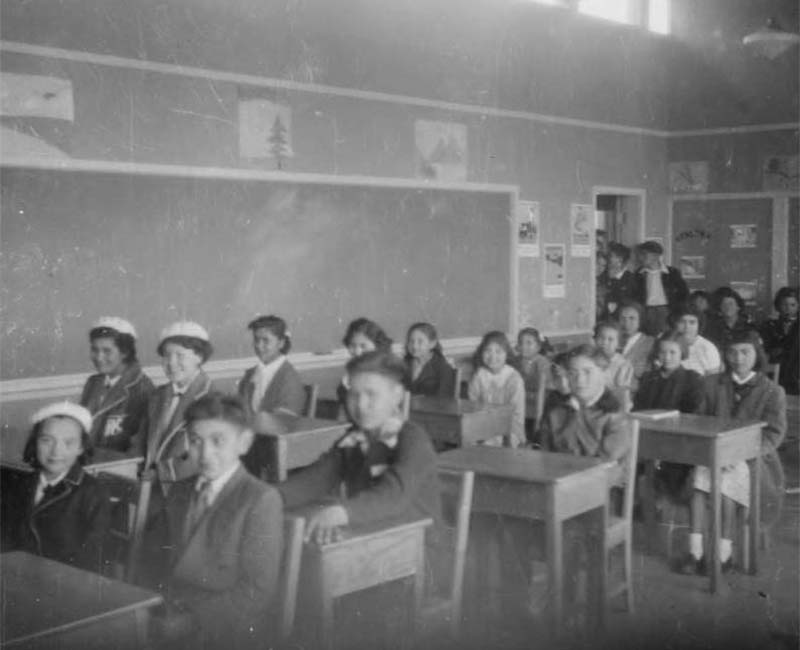