In 1896, the Women’s Missionary Society of the Methodist Church opened a girl’s boarding school in Kitimaat, British Columbia. In June 1922 the death of a young girl had prompted the parents, already concerned by previous death and illness at the school to take their children out of the school. The walkout ended when they succeeded in getting a written assurance from the matron that “the children got all the food they wanted, that they would be well cared for, and be supplied with sufficient clothing.” The school was closed in 1941. 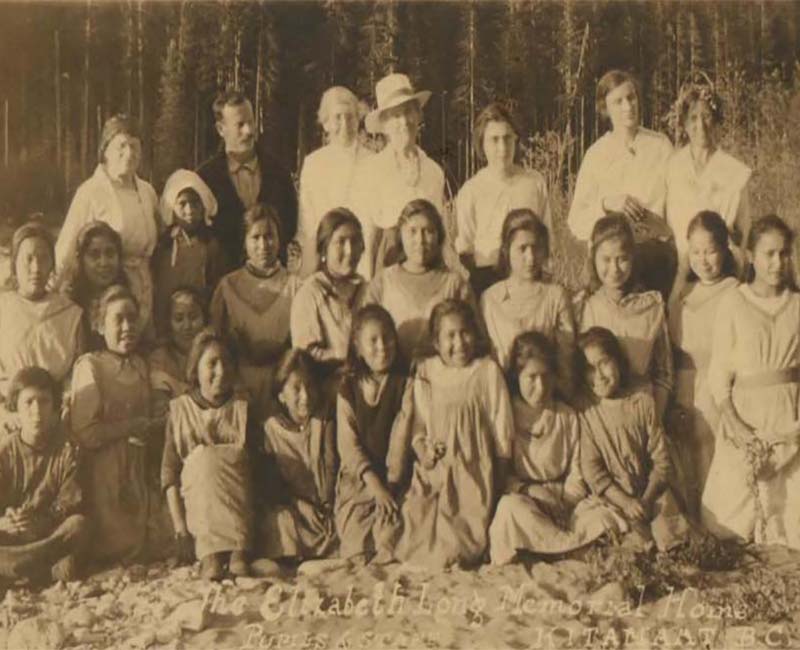 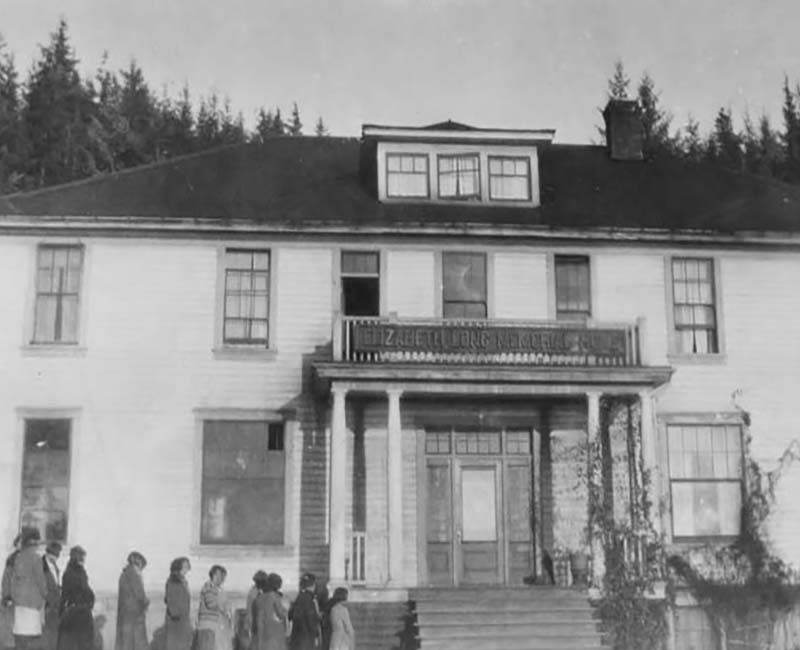