The Christie Roman Catholic school opened in 1900 on Meares Island, BC. Overcrowding was common throughout much its history. Six children died of tubercular meningitis between 1939 and 1941. Over a period of years in the 1950s, a school maintenance worker sexually abused a student. In 1971, the school was closed and students moved to the Christie Student Residence in Tofino. In 1974 the residence was transferred to the West Coast District Council of Indian Chiefs, closing in 1983. 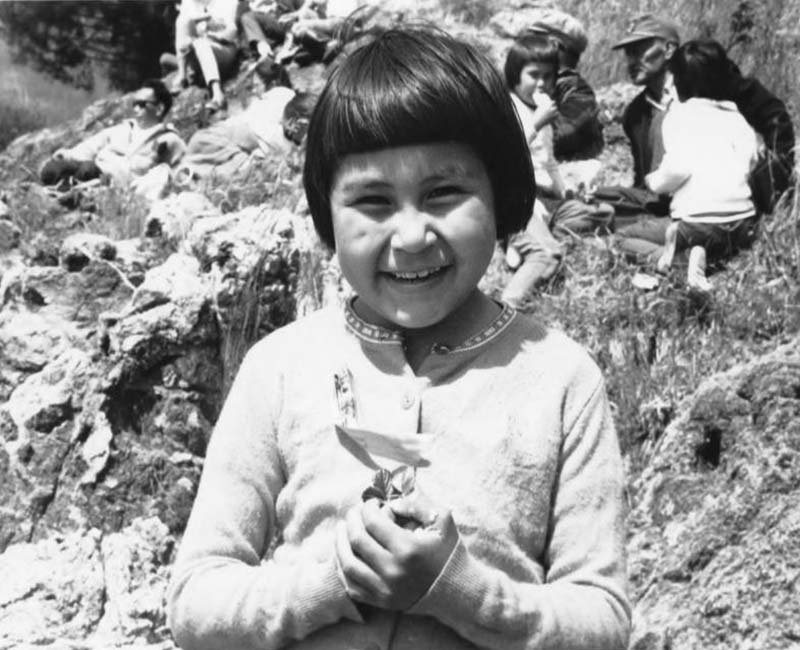 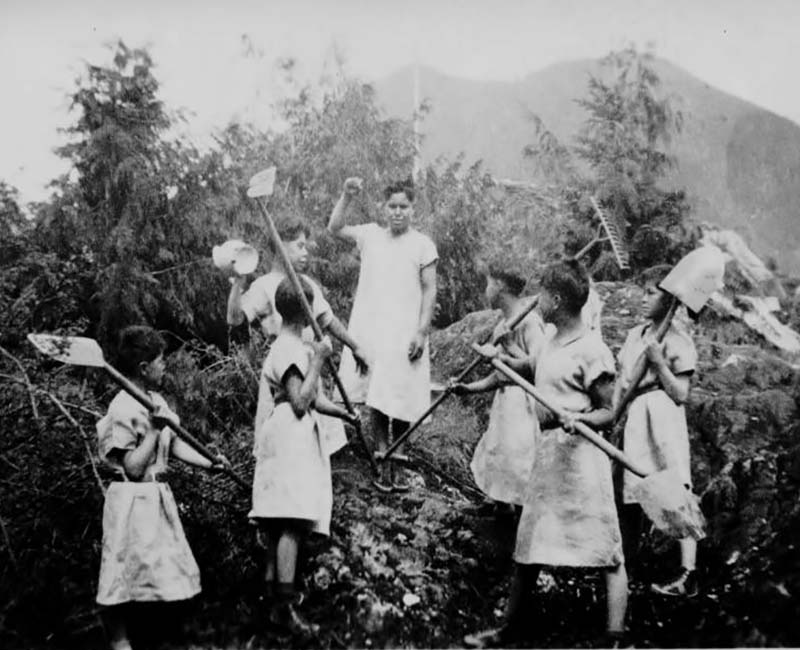 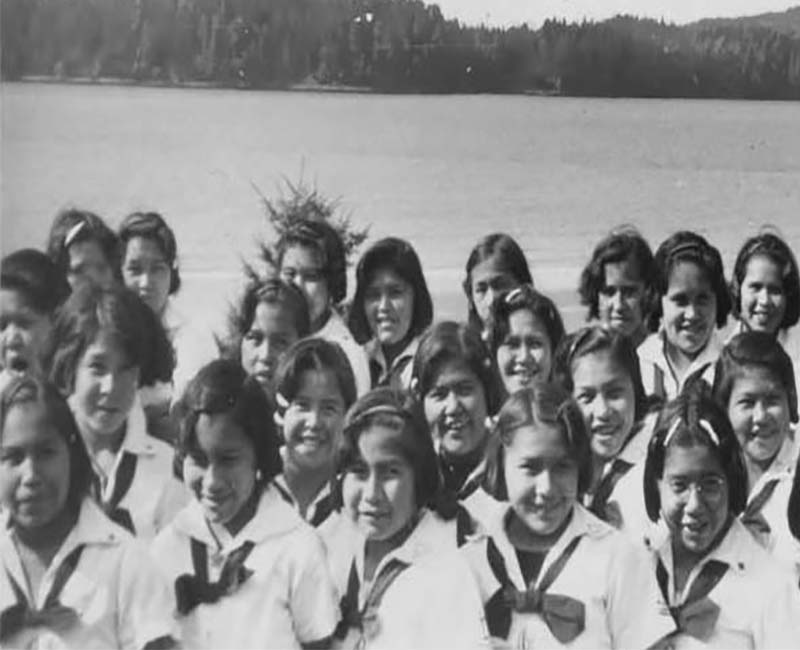