The Ahousaht School was located on Flores Island, on the western side of Vancouver Island. Originally a Presbyterian-run day school, it received federal government funding starting in 1904. It was taken over by the United Church in 1925. It was “an offence to speak either Chinook or Siwash” at the school. An inspector’s report from 1936 noted that every staff member carried a strap and that the children “never learned to work without punishment.” When the school was destroyed by fire in 1940, a decision was made to replace it with a United Church day school that opened in June of that year. 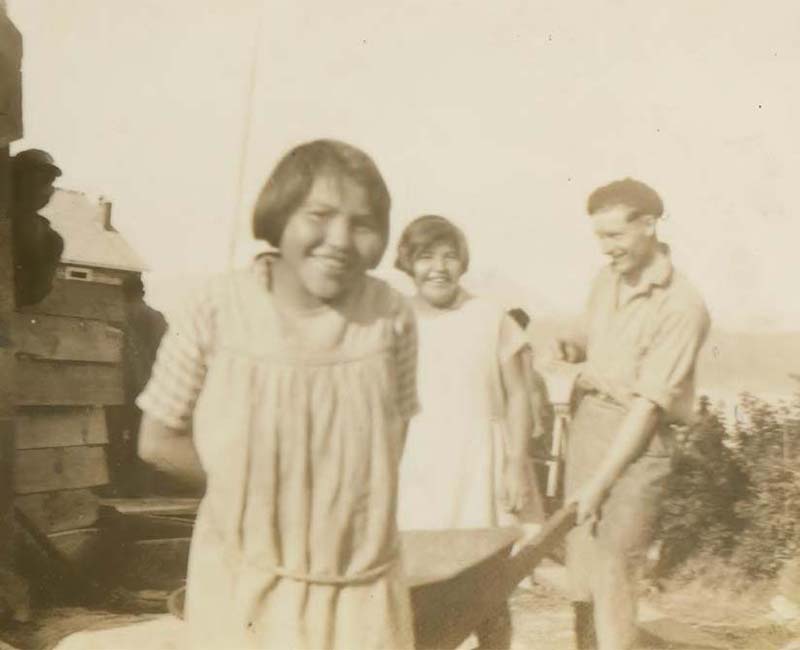 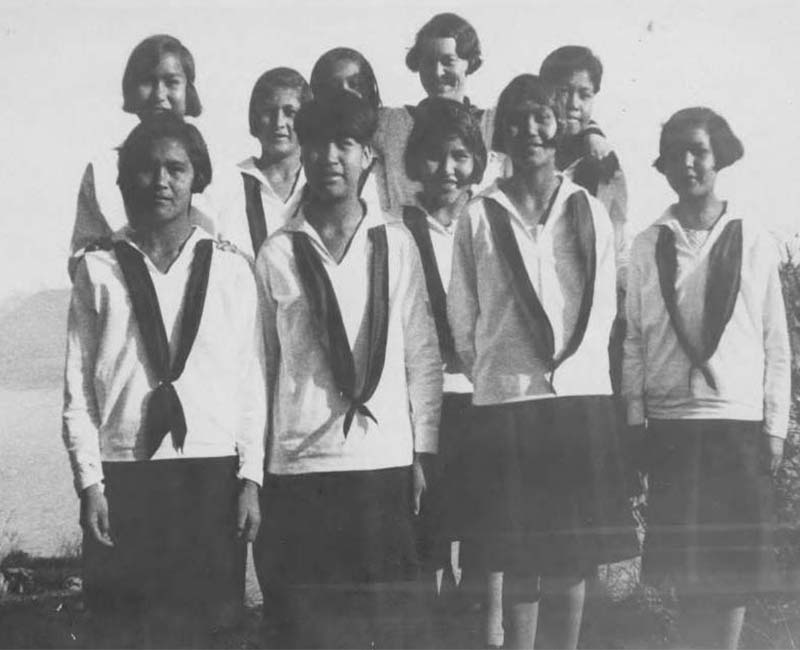 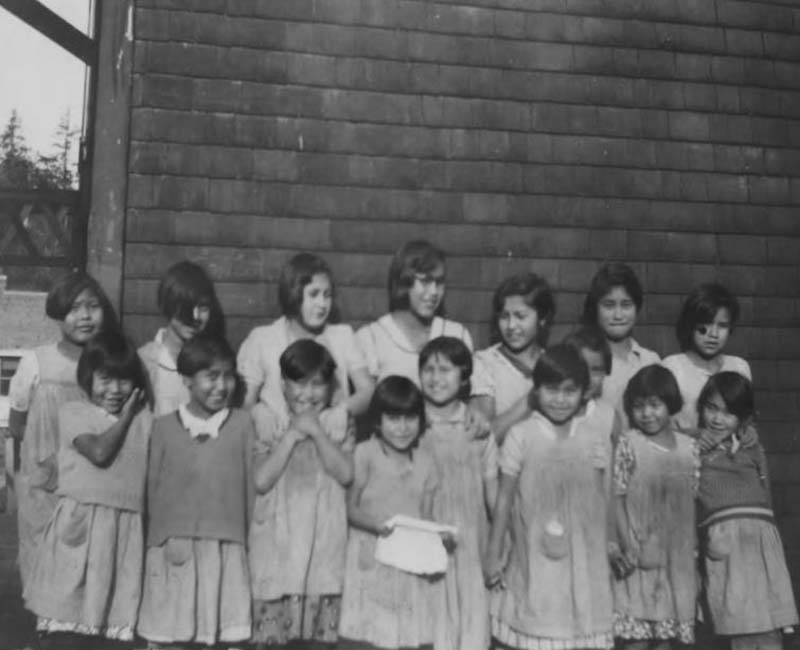