Roman Catholic missionaries established a boarding school just west of Hobbema, in what is now Alberta, in 1894. Ill health and overcrowding were problems in the school’s early years. In 1903, three children died of tuberculosis, while a government survey in the 1920s concluded that fifty per cent of the students at the school were infected with tuberculosis. The federal government assumed complete responsibility for the facility in 1969. The residence closed in the early 1970s, and the educational facilities were transferred to the Ermineskin Band in 1979. 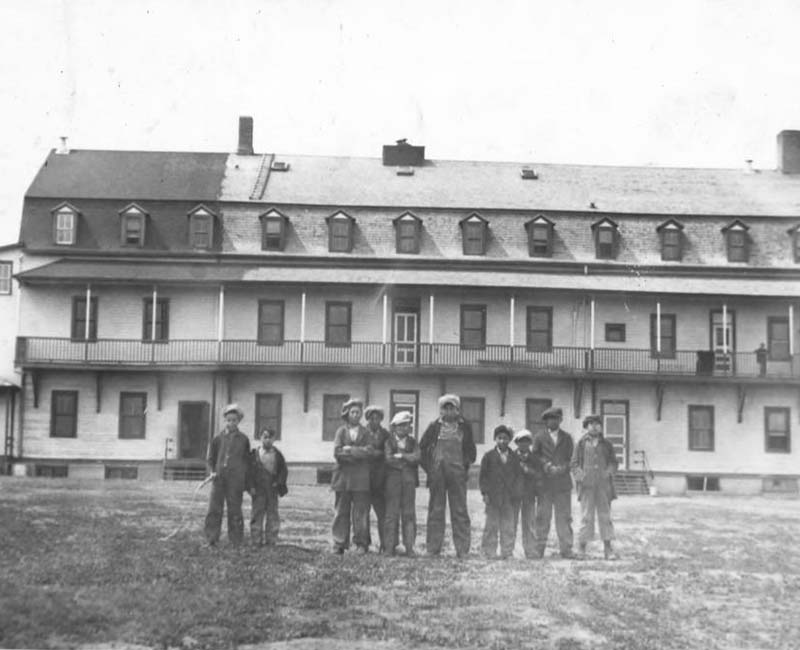 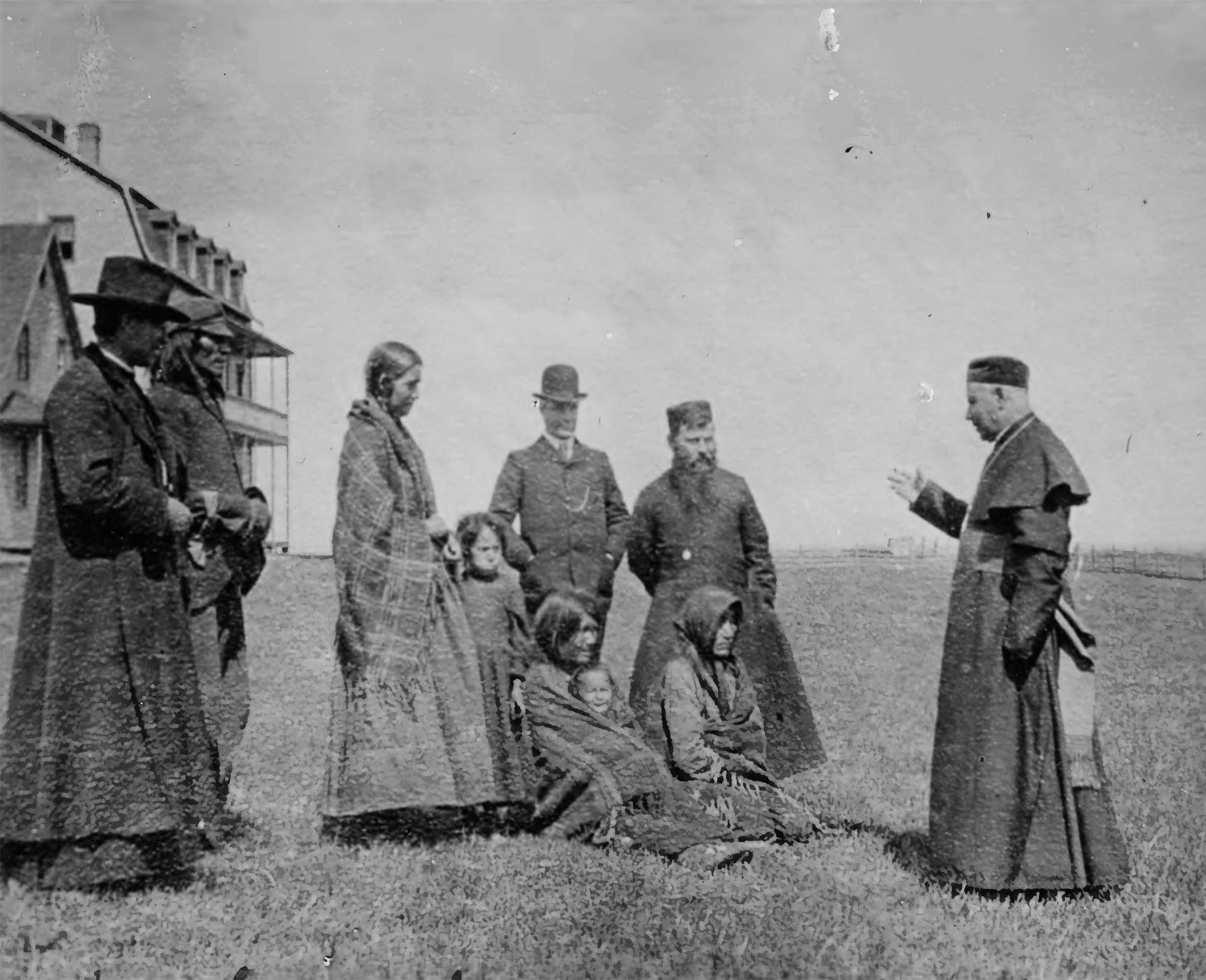 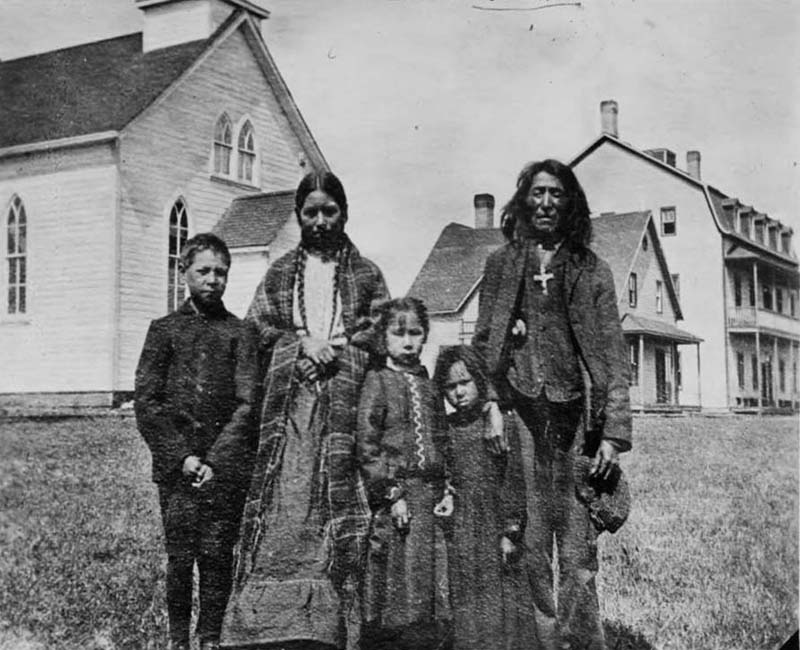