Roman Catholic missionaries opened Crowfoot school at Blackfoot Crossing, Alberta in 1900. In 1909 the school (also known as the Blackfoot or St. Joseph’s) was moved to Cluny Alberta. In 1909, 22 of 29 students had tuberculosis, and Indian Affairs believed the school to be overcrowded. In 1921 a nurse reported finding “four boys in chains and chained to the benches” at the school. From 1950 onward the school also operated as a day school and the number of students in residence declined from that point onwards. The residence closed in 1968. 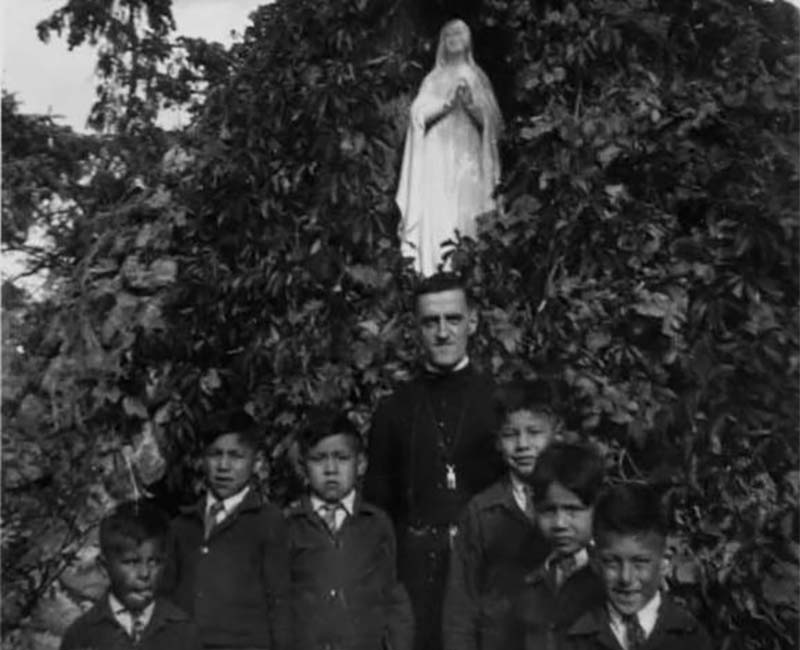 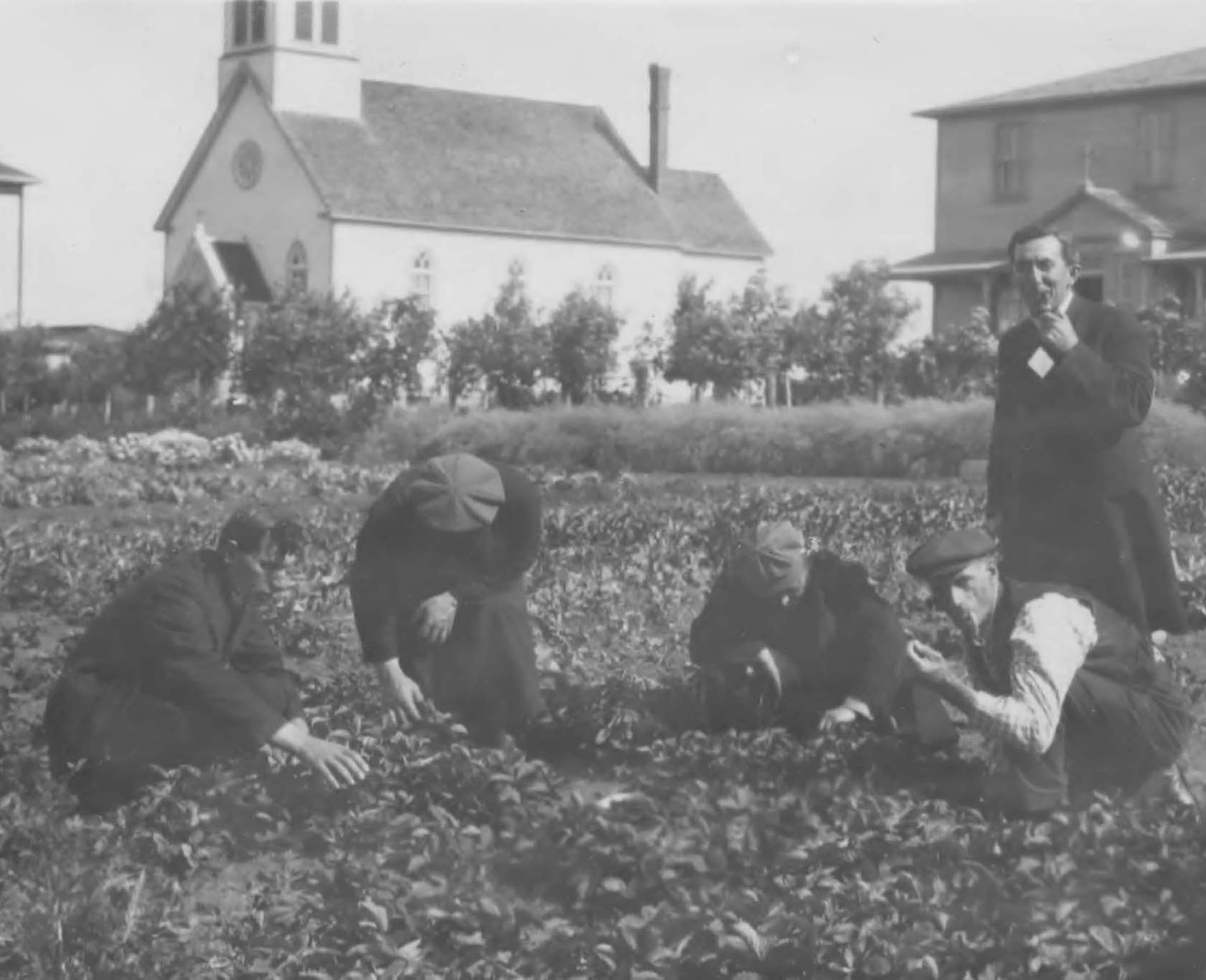 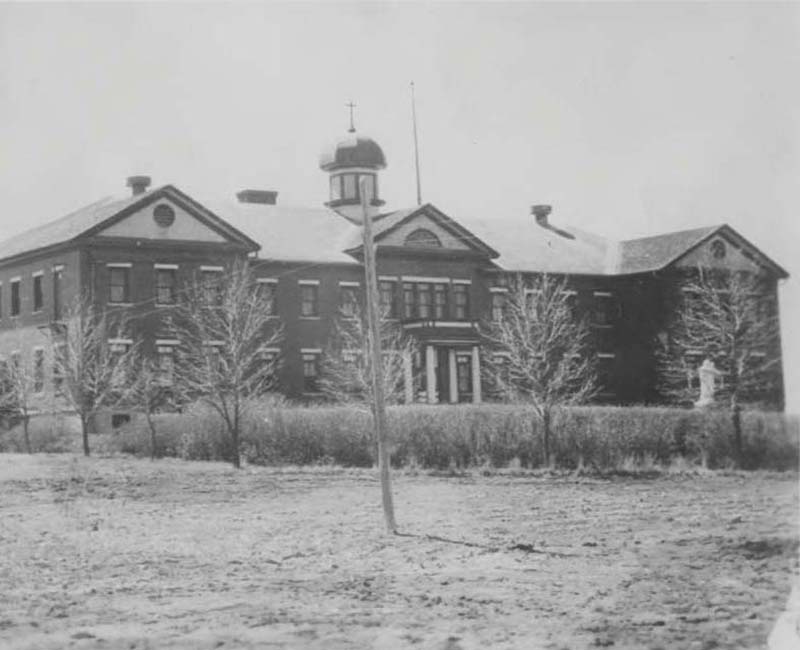