The Prince Albert school was established in 1947 to take in students from the Anglican school at Lac La Ronge. The school was established in what was originally meant to be a temporary location in a former army base on the edge of Prince Albert. Instead, the Prince Albert school grew to be the second-largest residential school in Canada. After 1961 the school was used as a residence to house students attending local day schools. In 1969, the federal government took over the administration of the school. First Nations played a growing role in the administration of the residence, which closed in 1997. 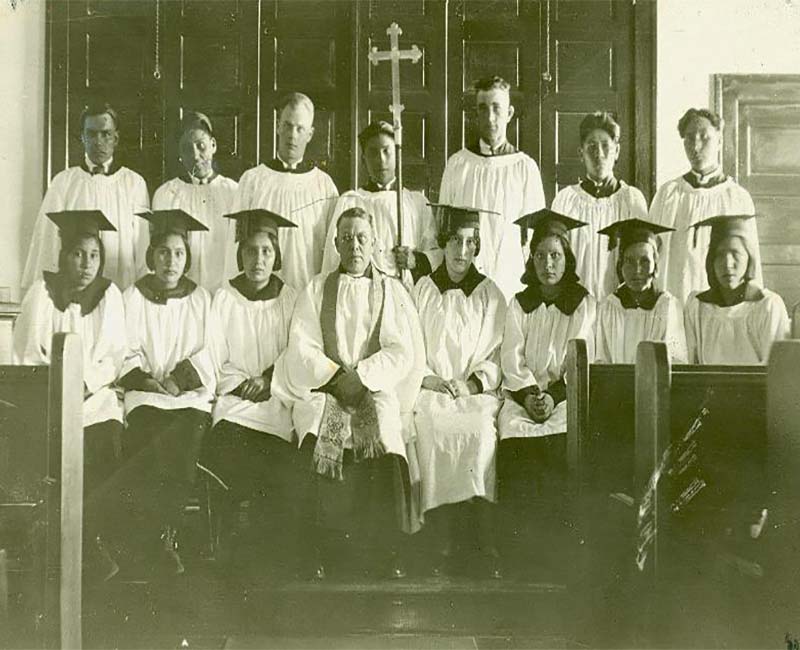 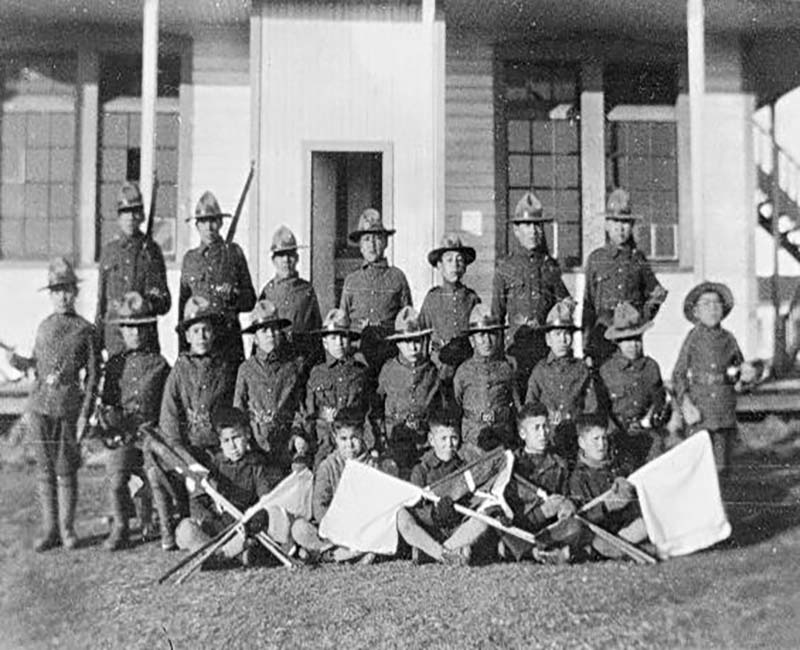 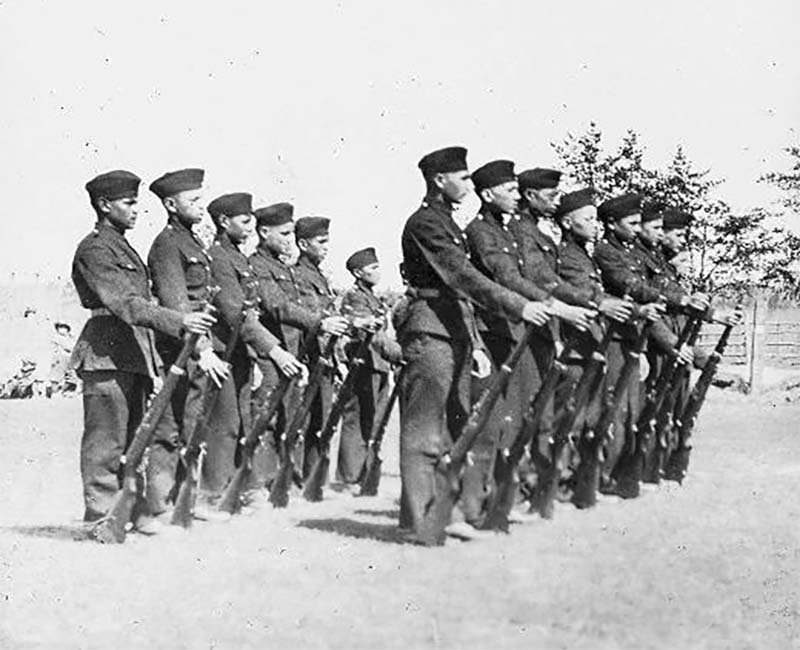