While this school had the same name as the Anglican School in The Pas, it opened 20 years after The Pas school burned down and should be seen as a separate school. It originally operated as an elementary school, but additional dormitories were built in the 1960s to take in high school students who attended local day schools in Dauphin. Elementary school children who lived in Dauphin also attended the school as day students. In 1969, the Mackay school closed, but the federal government continued to operate the residences (Scrase Hall and Spence Hall) up until 1988. 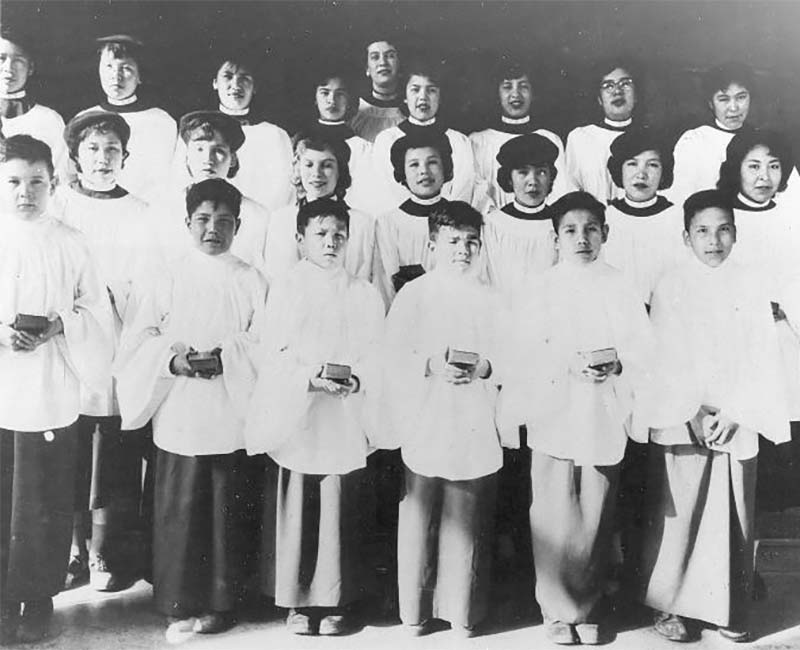 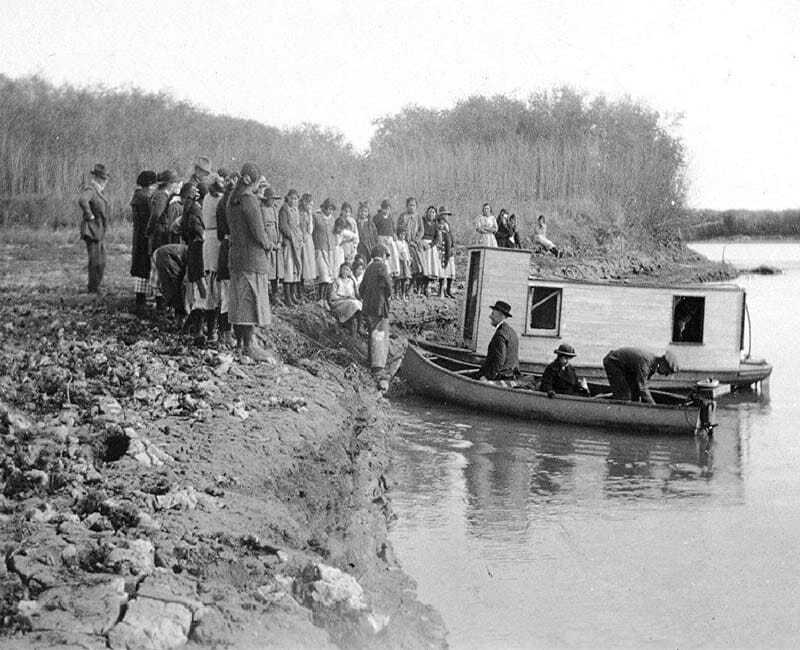 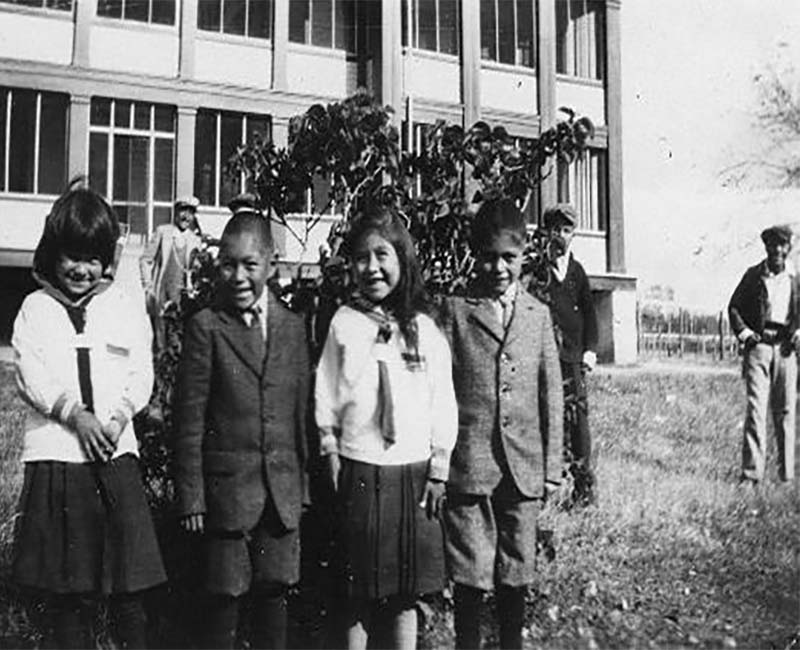