The Port Simpson school was an outgrowth of the work of the Methodist missionary Thomas Crosby and his wife Emma. Starting in the 1870s, the Crosbys began boarding Aboriginal girls in their home in Port Simpson, British Columbia. By 1879, this work led to the establishment of the Crosby Home for Girls, which became a government-funded boarding school in 1893. The Crosby Boys’ Home was established in 1890. A 1905 inspection report concluded that the students were being harshly treated and underfed. The school remained in operation, with government funding until 1948. 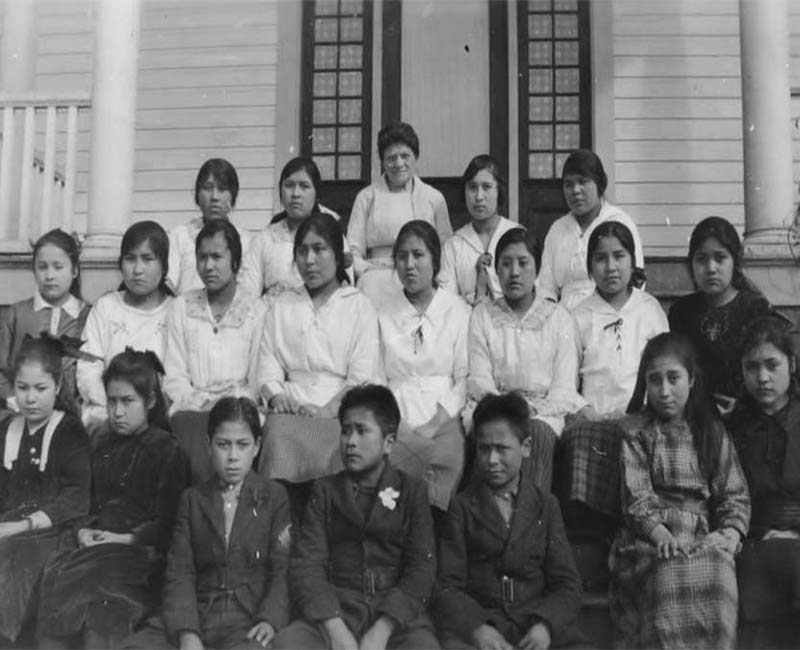 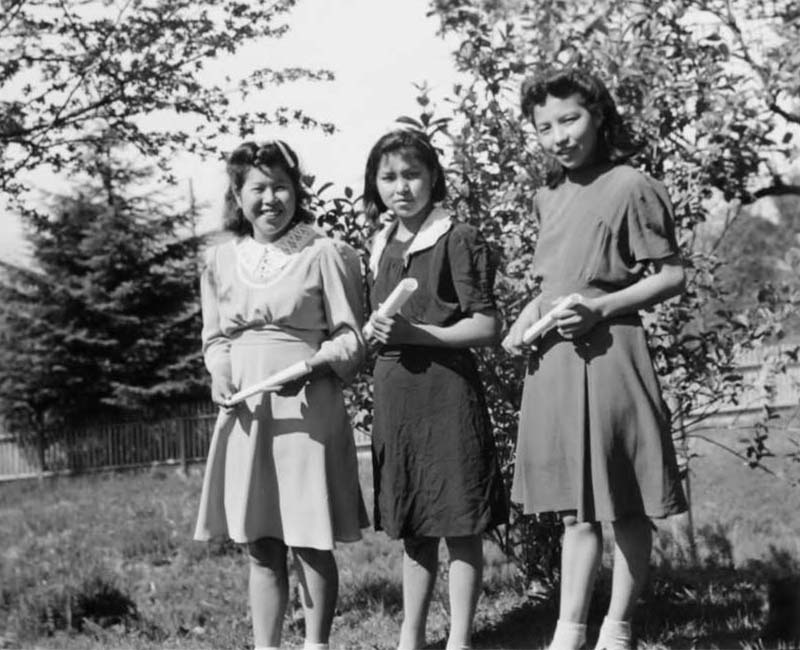 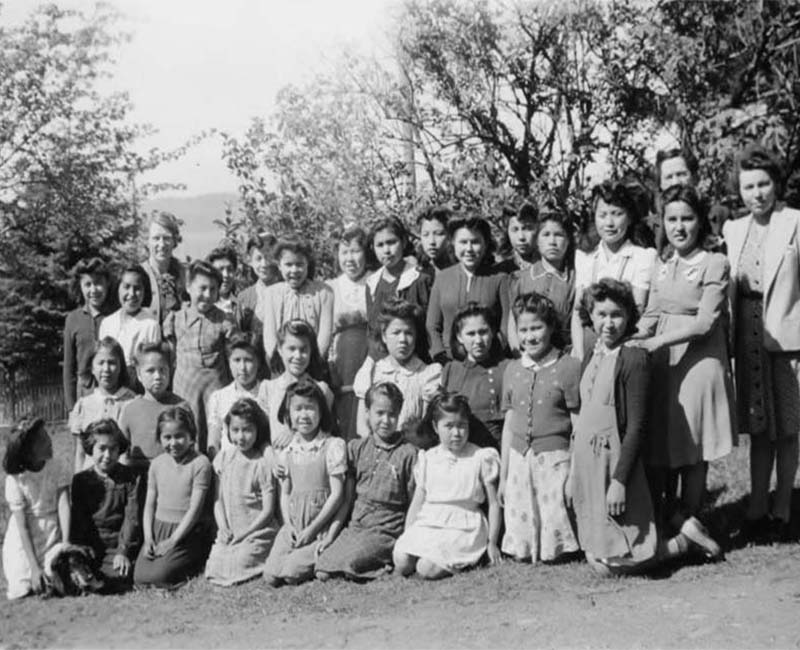