In 1894 Roman Catholic missionaries established the Duck Lake boarding school north of Saskatoon in what is now Saskatchewan. In the school’s early years, tuberculosis was epidemic. In 1910 an Indian agent estimated that fifty per cent of the children sent to the school had died. A new school, which later became known as St. Michael’s, was constructed in 1949. During the 1950s, when the school’s maximum enrollment was supposed to be 220, it was often closer to 260. In 1969 the federal government took over the administration of the school. In 1982, the school was turned over to the Saskatoon District Tribal Council. It was closed in 1996. 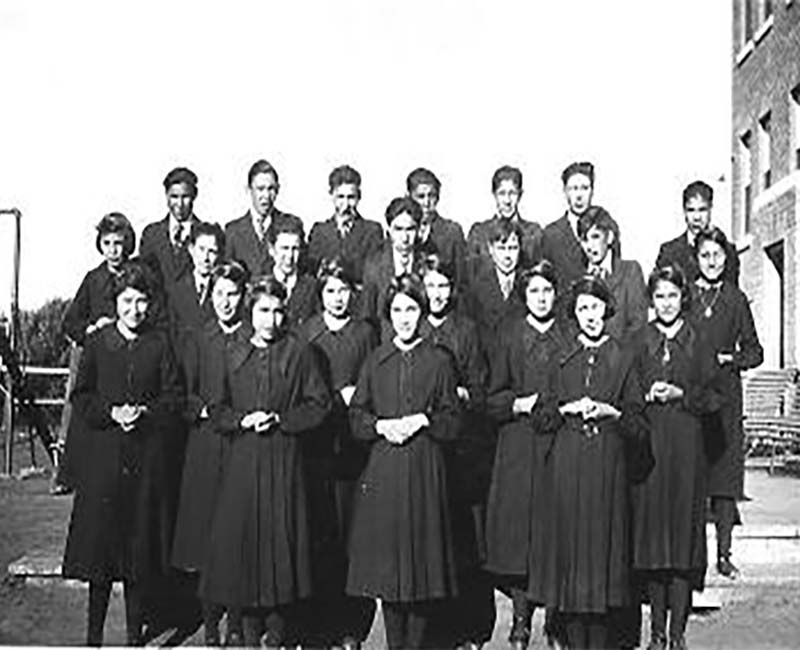 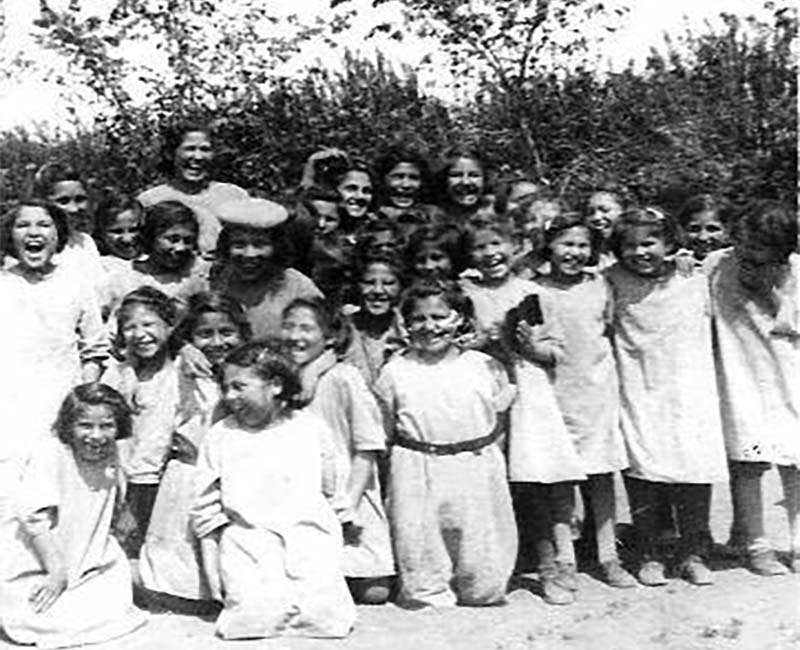 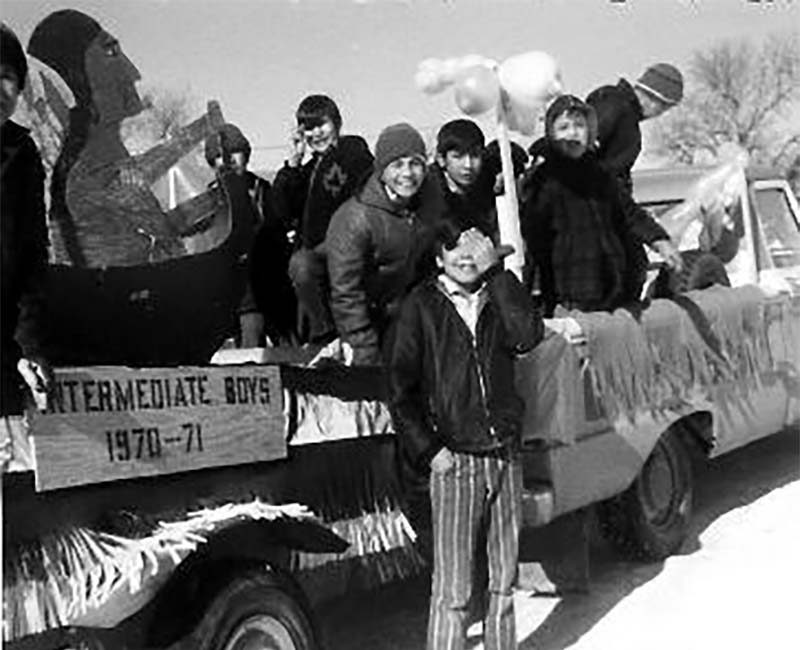