The Shingwauk school opened in 1873 in Garden River, ON, burning down within days of opening. It was replaced two years later with a school built near Sault Ste. Marie. In 1931 the school was condemned. A new school opened in 1935, at which time the school merged with the Wawanosh girls’ school. In the 1950s Shingwauk students began attending local day schools. In 1969 the federal government took over the administration of the school, closing it the following year. The former school is home to Algoma University College and the Shingwauk Project Residential School Archive and Research Centre. 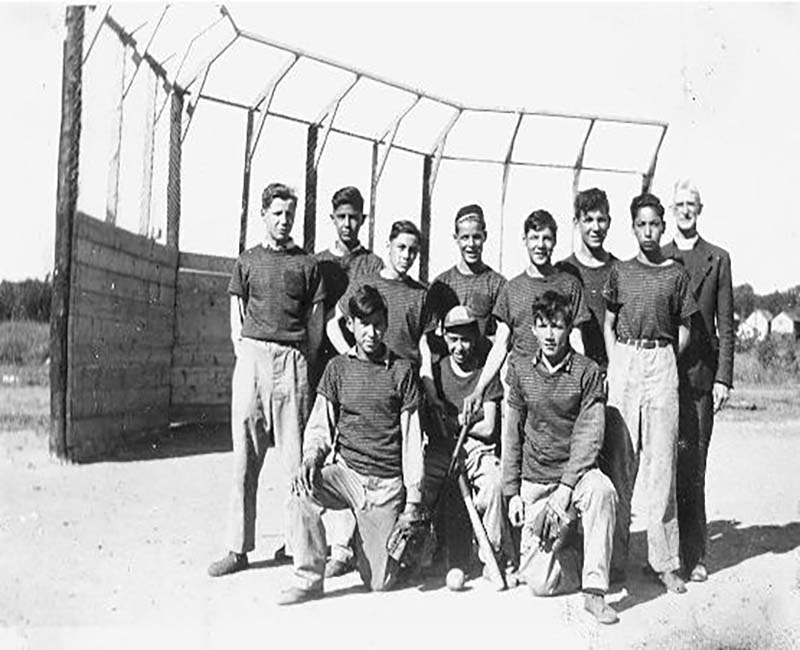 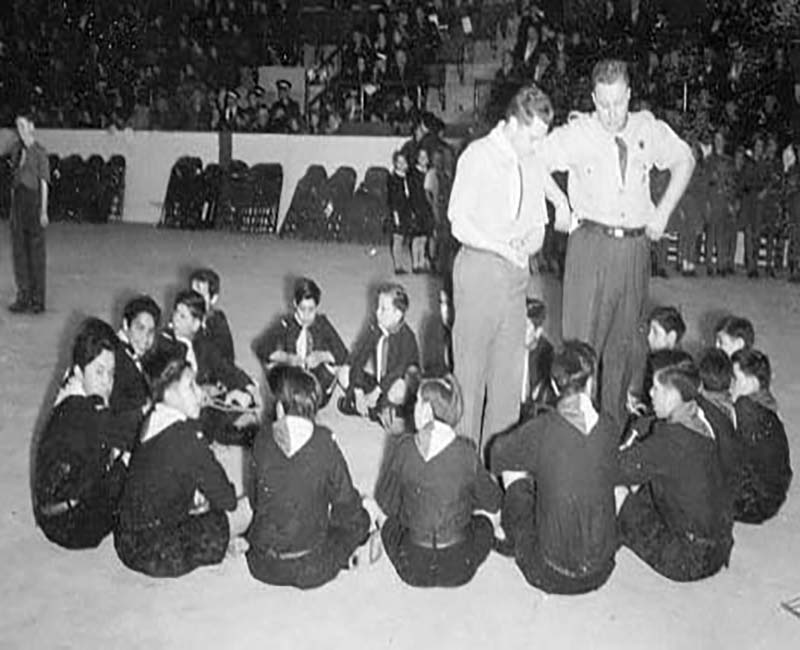 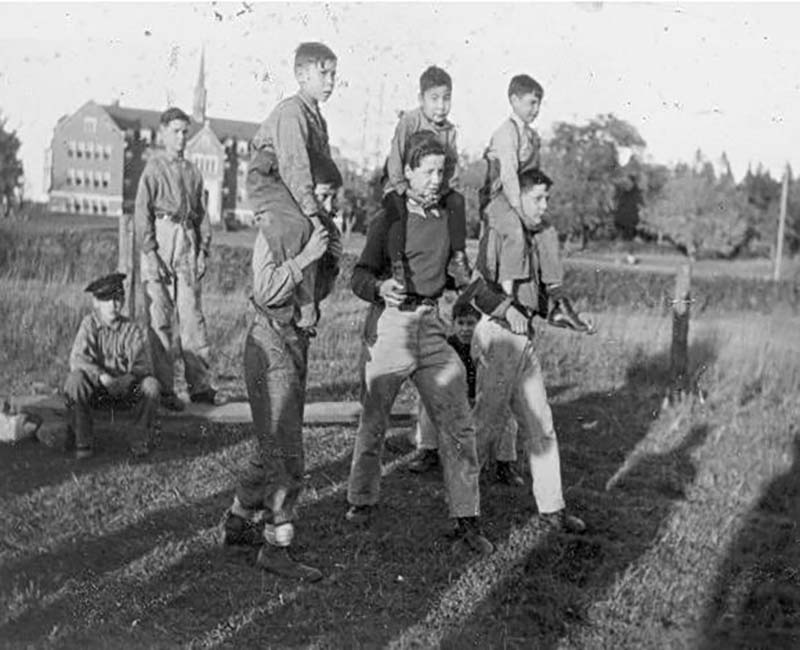