The Mohawk Institute opened in 1828 in Brantford, in what is now Ontario. The school relocated in 1840 and was destroyed by fire in 1858. The rebuilt building and barns were destroyed in a fire set by students in 1903. A new school was built and later expanded. The federal government took responsibility for the school in 1945. The federal government closed the school in 1970, although some students remained in residence until 1971. The Woodlands Cultural Centre operates out of the former school. 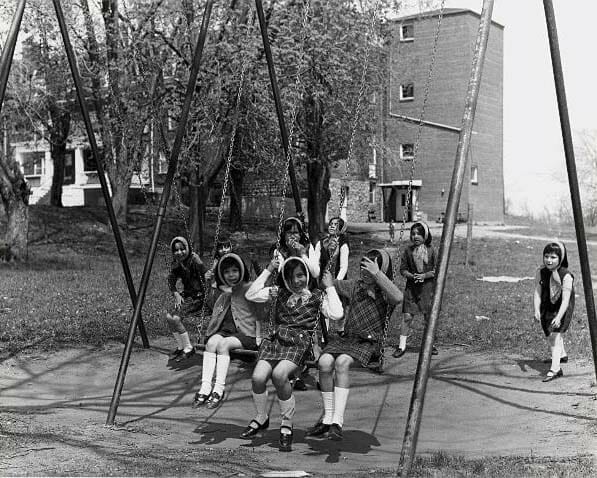 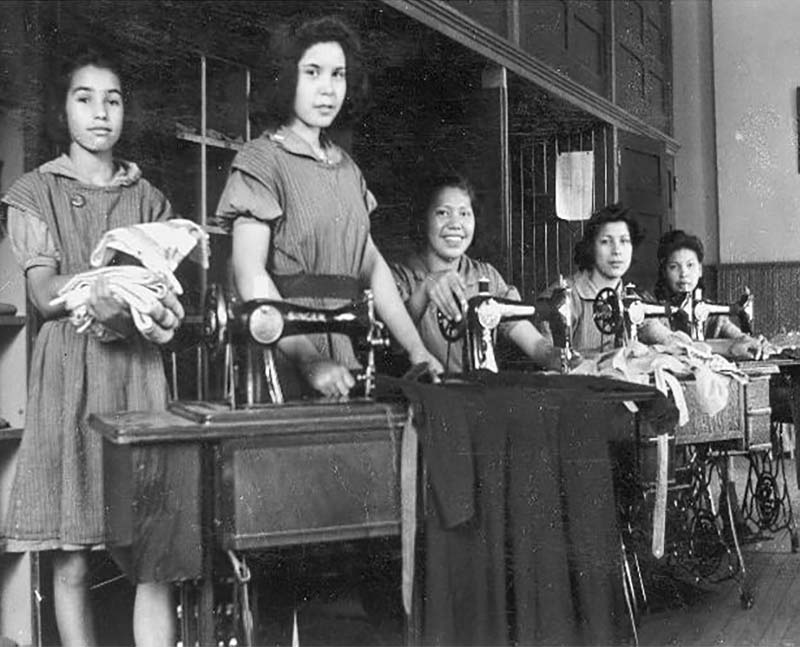 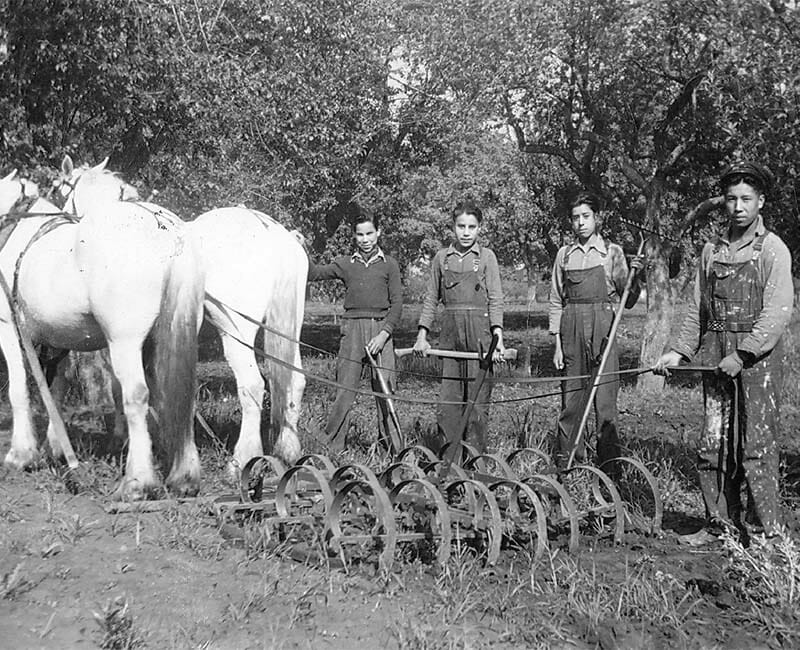