Operated by the federal government, Yukon Hall accommodated students attending Whitehorse public schools. Although non-denominational, the residence was intended to house students from Protestant families, and chaplains were provided for the facility. By 1963 the hostel was providing accommodation for non-Aboriginal students when space was available. In 1970, Yukon Hall was combined administratively with the neighbouring Roman Catholic residence, Coudert Hall, creating the “Whitehorse Student Residence.” In 1971 students were housed at Yukon Hall and Coudert Hall was repurposed as a staff residence. In 1985 the residence was closed as a federal facility. 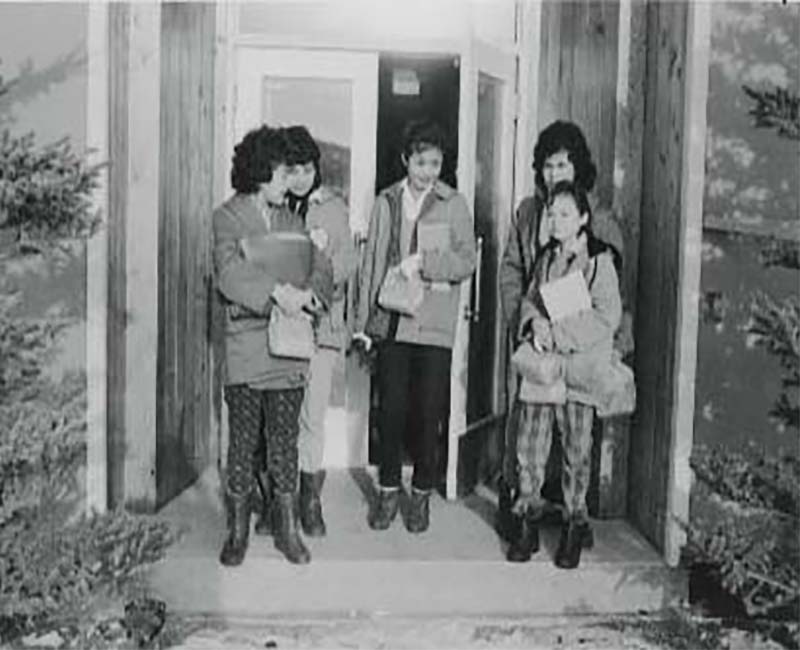 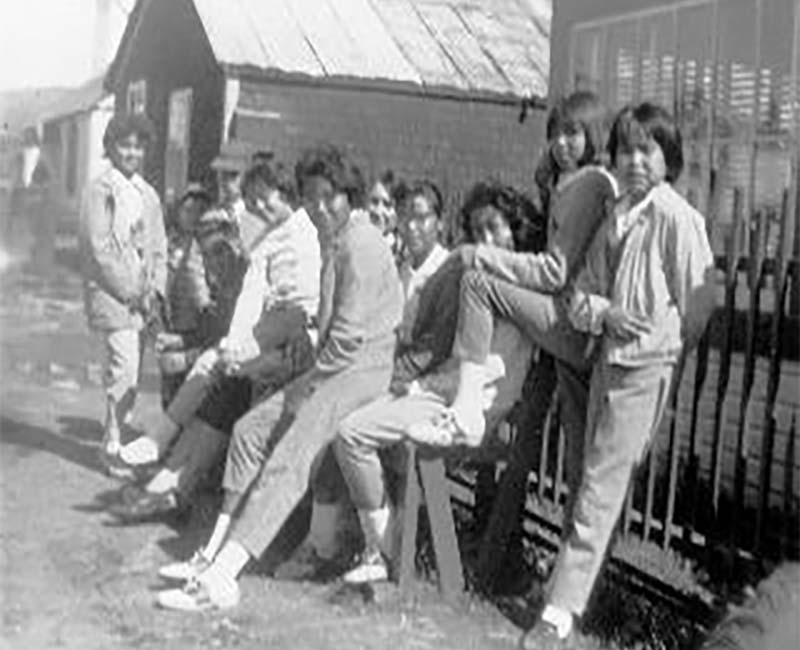 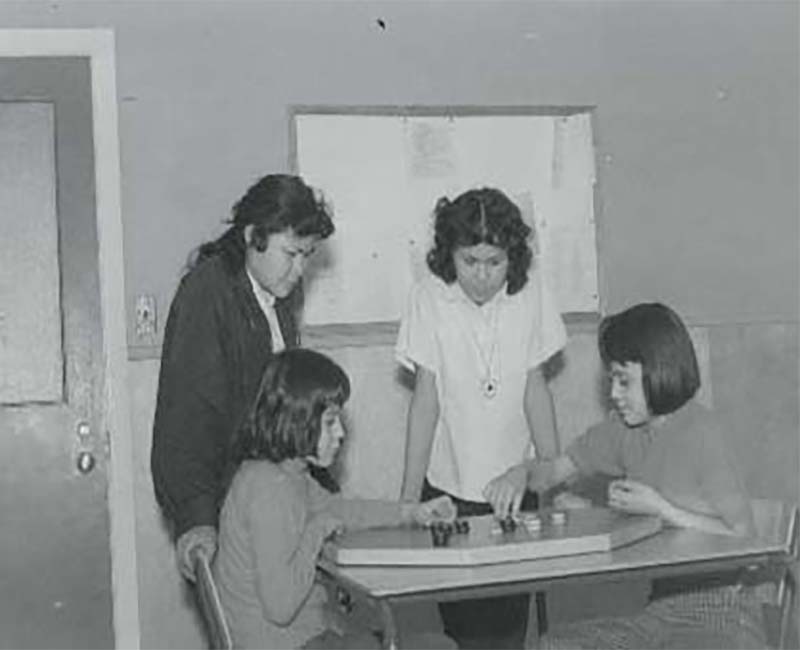