Breynat Hall was part of a Canadian Government project begun in the mid-1950s to build day schools and hostels in larger northern communities. Controlled by Canada until 1969, the facility was operated by the Roman Catholic Church. In 1969 Canada transferred control to the Territorial government while the Catholic Church continued to run the hostel under existing agreements. Although Breynat Hall and Grandin College were both operated by the Roman Catholic Church and were both located in Fort Smith, the two facilities, apart from sharing a few staff, were operated as separate institutions. 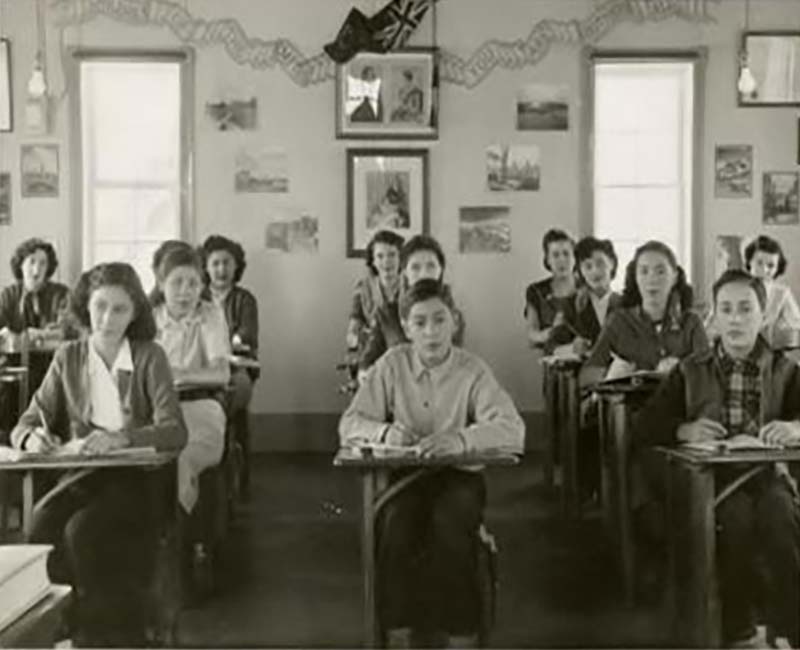 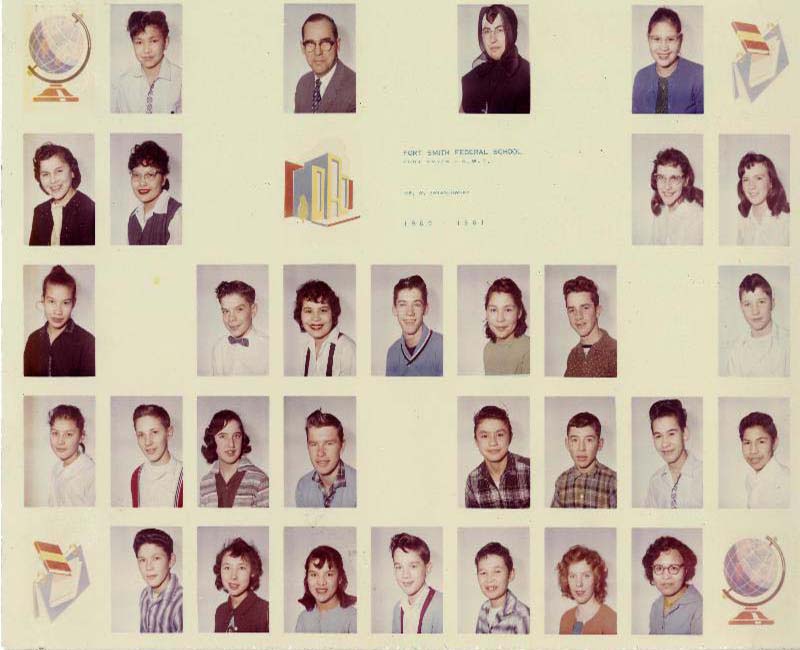 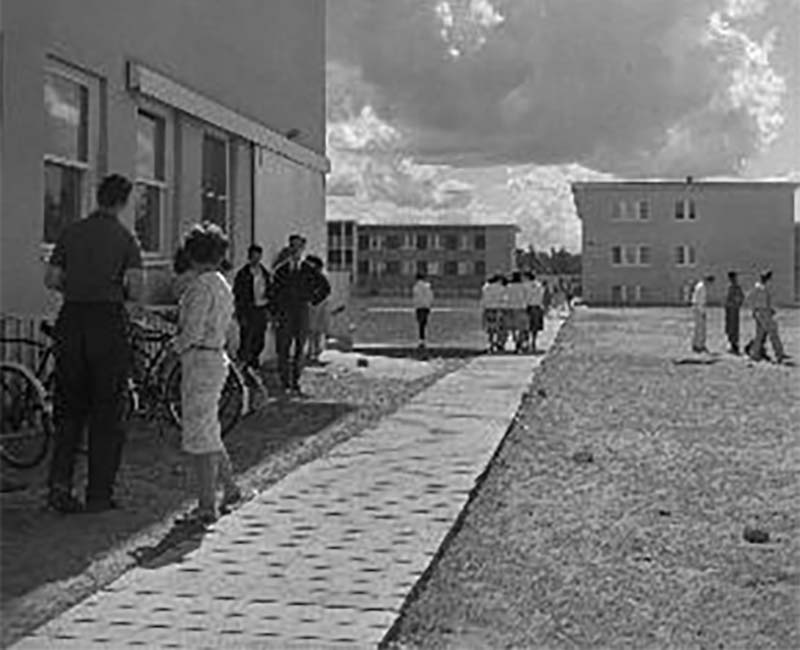