The Squamish school in North Vancouver, also known as St. Paul’s, was built in 1899. Two pupils were hospitalized with smallpox in 1929. In 1931, the local Indian Agent reported after an inspection that he suspected the children at Squamish were not being fed properly. In 1933, the Indian Commissioner for British Columbia described the school as a “‘death-trap’ and a ‘fire-trap.’” In 1935, the school suffered an epidemic of chicken pox. Overcrowding continued into the 1950s; in 1957 the building was condemned and closed two years later. 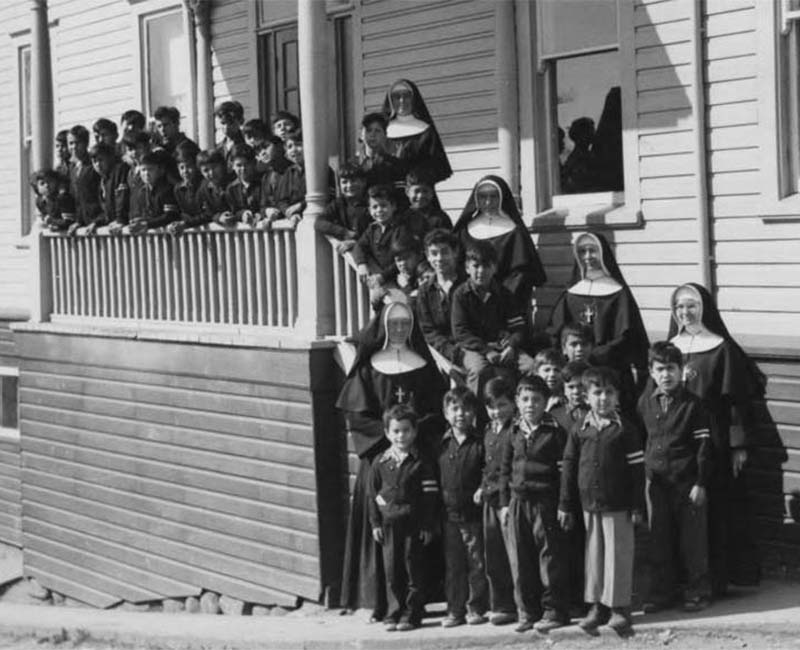 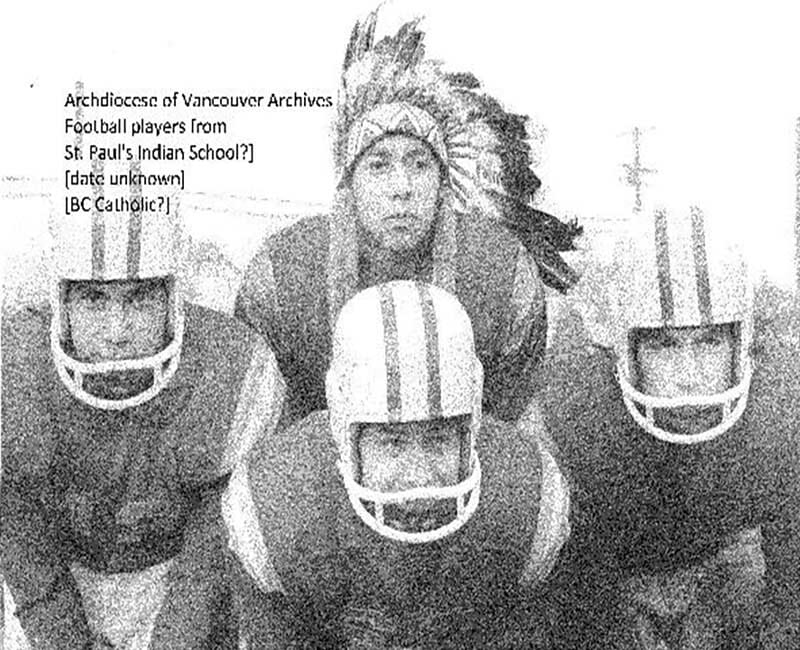