In 1893, the Presbyterian Church built the Alberni Girls Home on Vancouver Island a few miles outside Port Alberni. It was taken over by the United Church in 1925. The school was destroyed by fire in 1917, 1937, and 1941 and rebuilt following each fire. The West Coast Council of Indian Chiefs campaigned for the school’s closing in the 1960s, charging that children in need of care were being dumped into the school. The school was eventually closed in 1973. In 1995 a former supervisor at the school from 1948 to 1968 was convicted of 18 counts of indecent assault against Aboriginal students and sentenced to 11 years in jail. 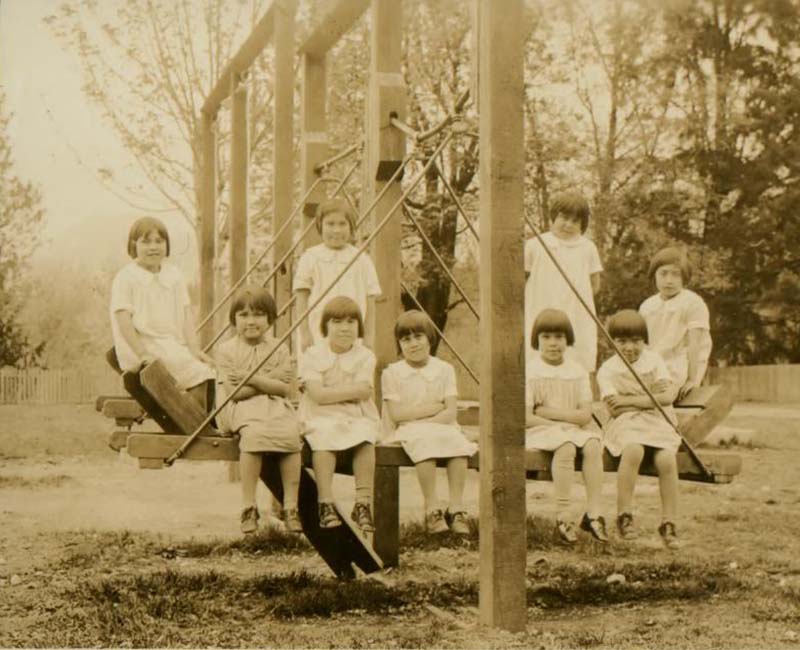 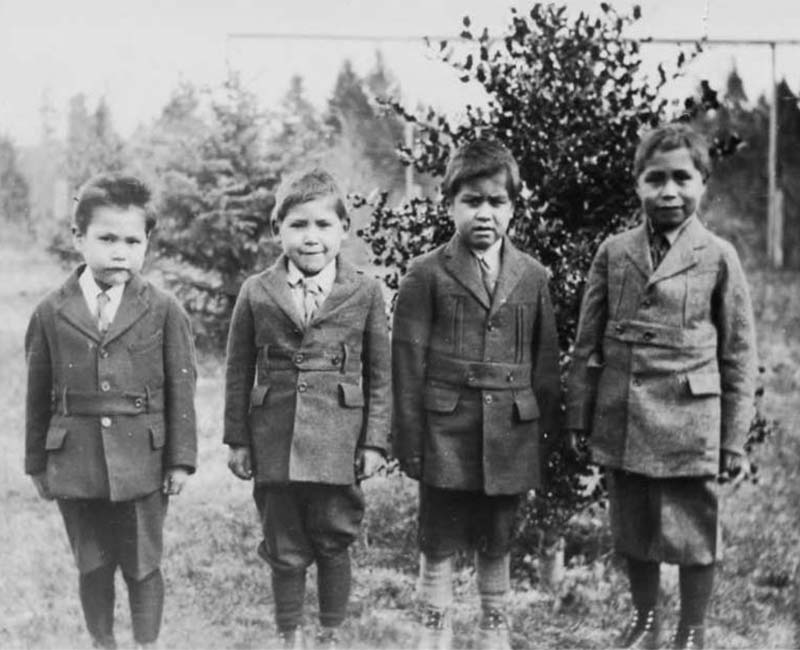 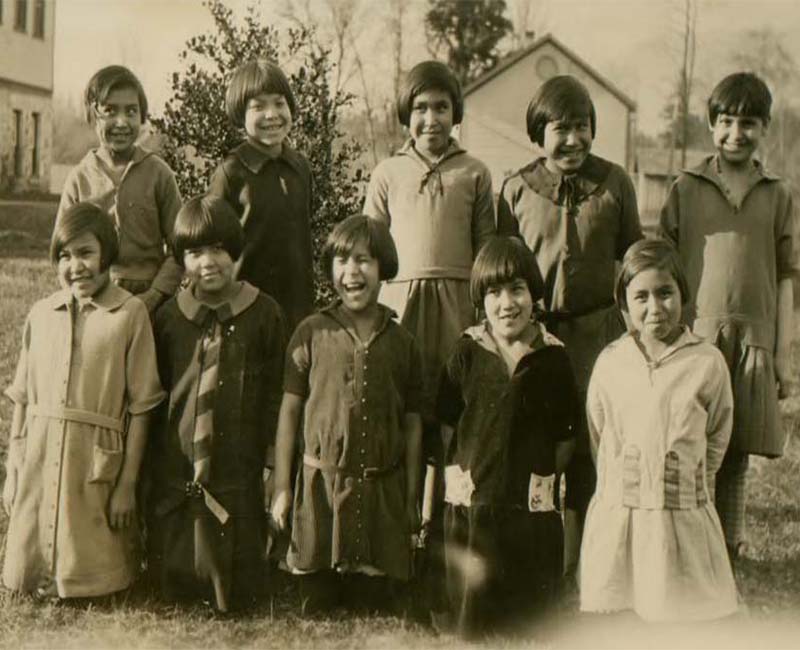